MORE PODIUMS FOR MONDRAKER IN LENZERHEIDE

AFTER A WORLD CHAMPIONSHIPS WHERE THE RIDERS DIDN’T LAND THE RESULTS THEY WANTED, AT LENZERHEIDE, THE MONDRAKER TEAMS BOUNCED BACK IN BOTH THE XCO AND DH TO DELIVER A GREAT WEEKEND OF RACING FOR MONDRAKER.

Racing can be cruel like that, one week you're at the top, and the next week it can knock you back. After the Val di Sole Worlds, this last weekend was the Lenzerheide World Cup in Switzerland, where both teams delivered solid results and performances taking them back to the podium once again. Bec McConnell sealed her third podium of the season in XCO (4th if we add the one she got in Short Track) with an excellent second place for PMX Racing, while Laurie Greenland was 5th for MS Mondraker in one of the most competitive downhill competitions of the year so far.
CROSS COUNTRY

The weekend didn't start as Bec and the PMX Racing team would have liked in the Short Track race. A mistake at the start relegated Bec to the back of the field, although she eventually recovered to cross the finish-line in a remarkable 10th position. Luckily for her, Sunday was a very good day and the results went her way. After recovering a few positions from the start, at the end of the first lap she was already near the front of the race. She stayed there until the end, being the only rider who managed to follow Evie Richards, who had to do her best not to lose the seconds of advantage she had gained over Bec at the start as they headed towards the finish line. This great result is the best the Australian has achieved in an XCO World Cup event and testament to her hard work and dedication. She now sits in fourth place in the overall classification. 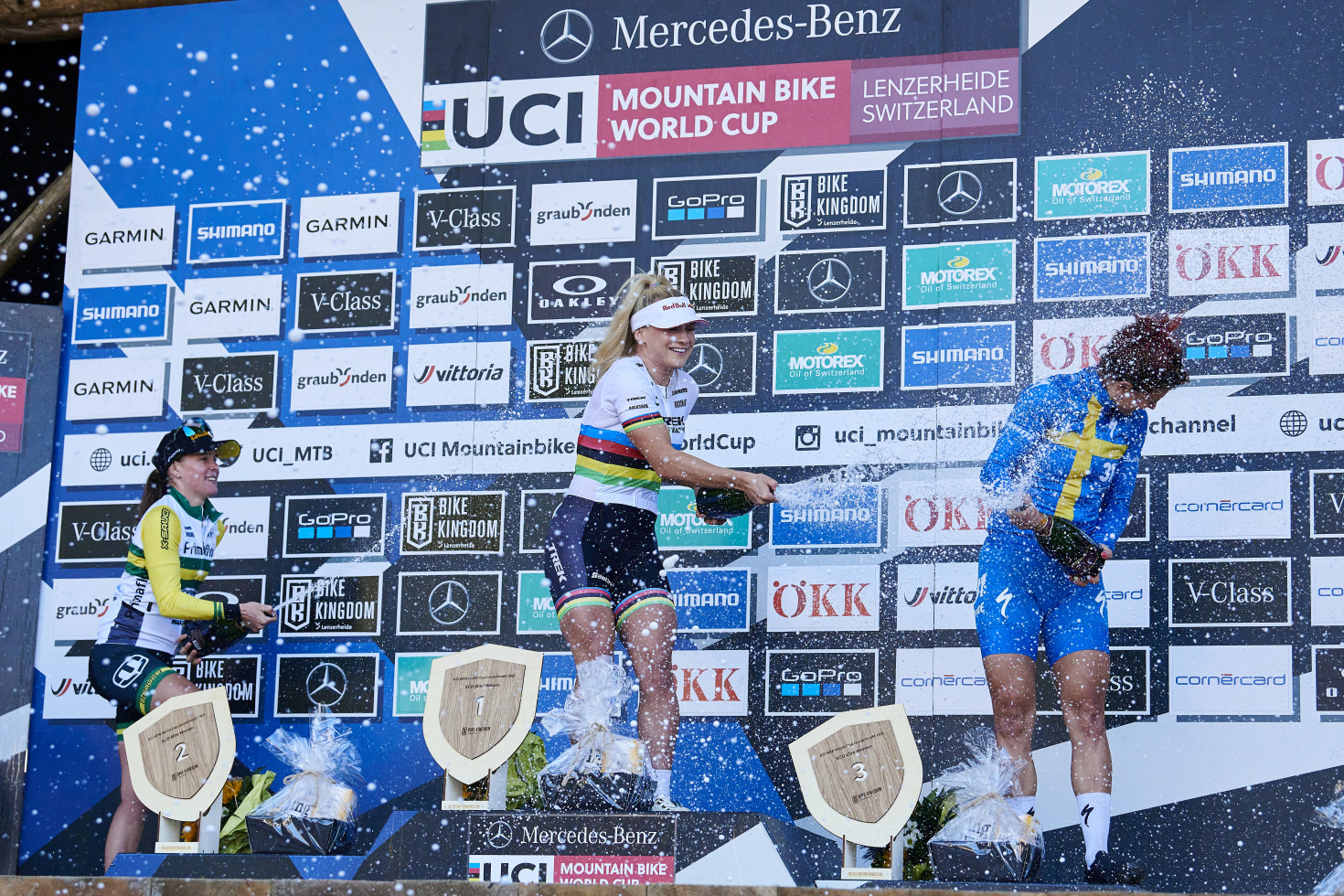 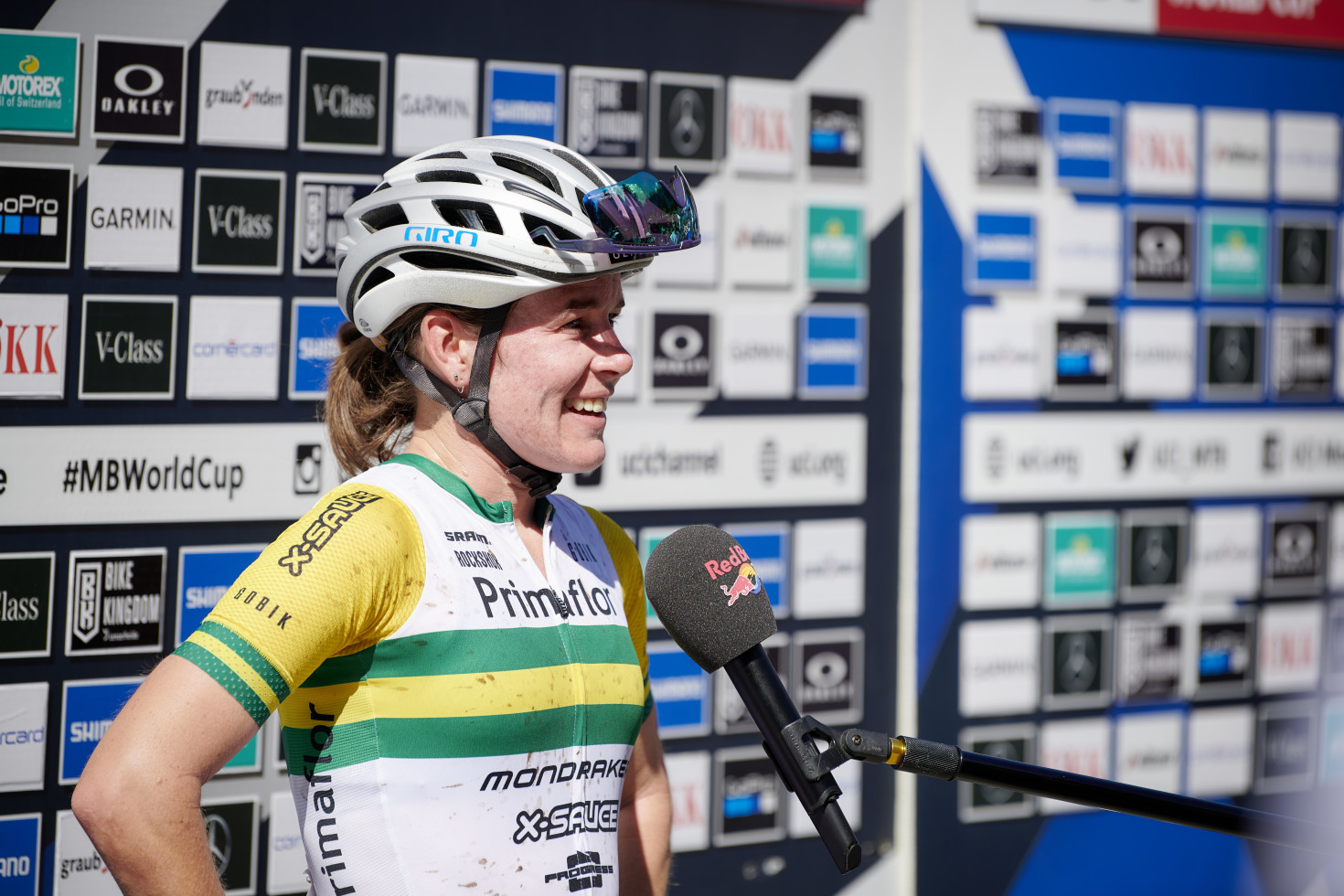 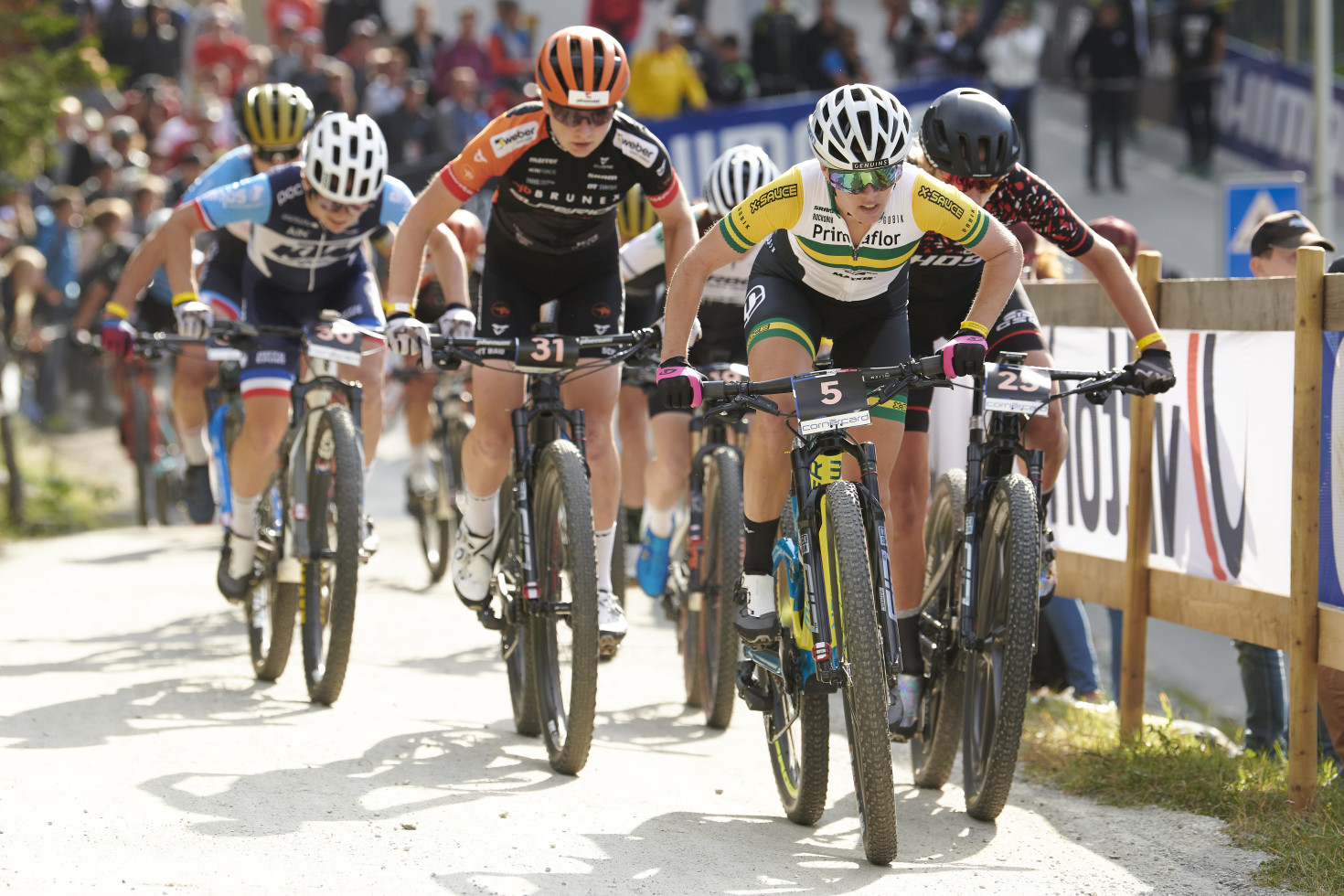 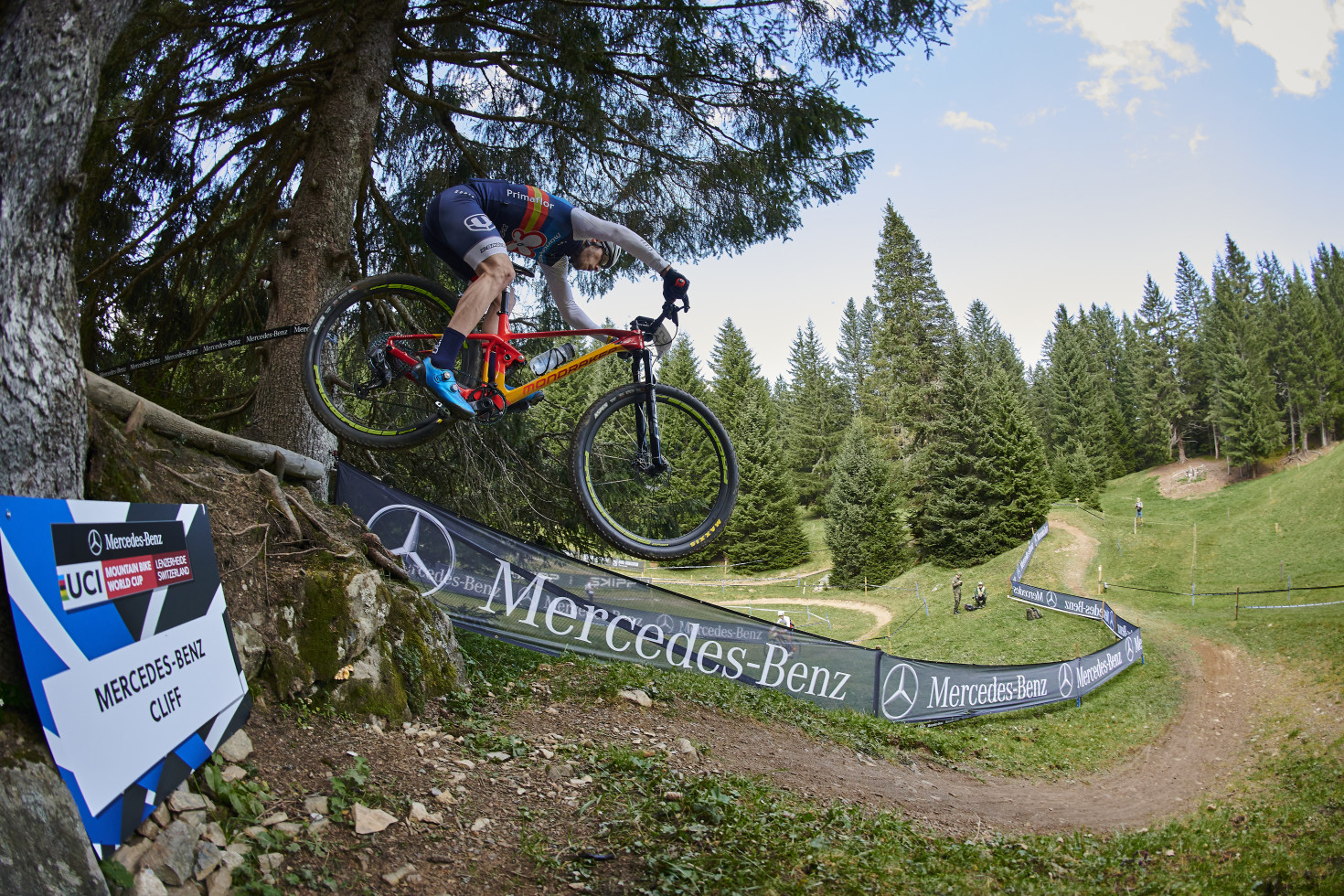 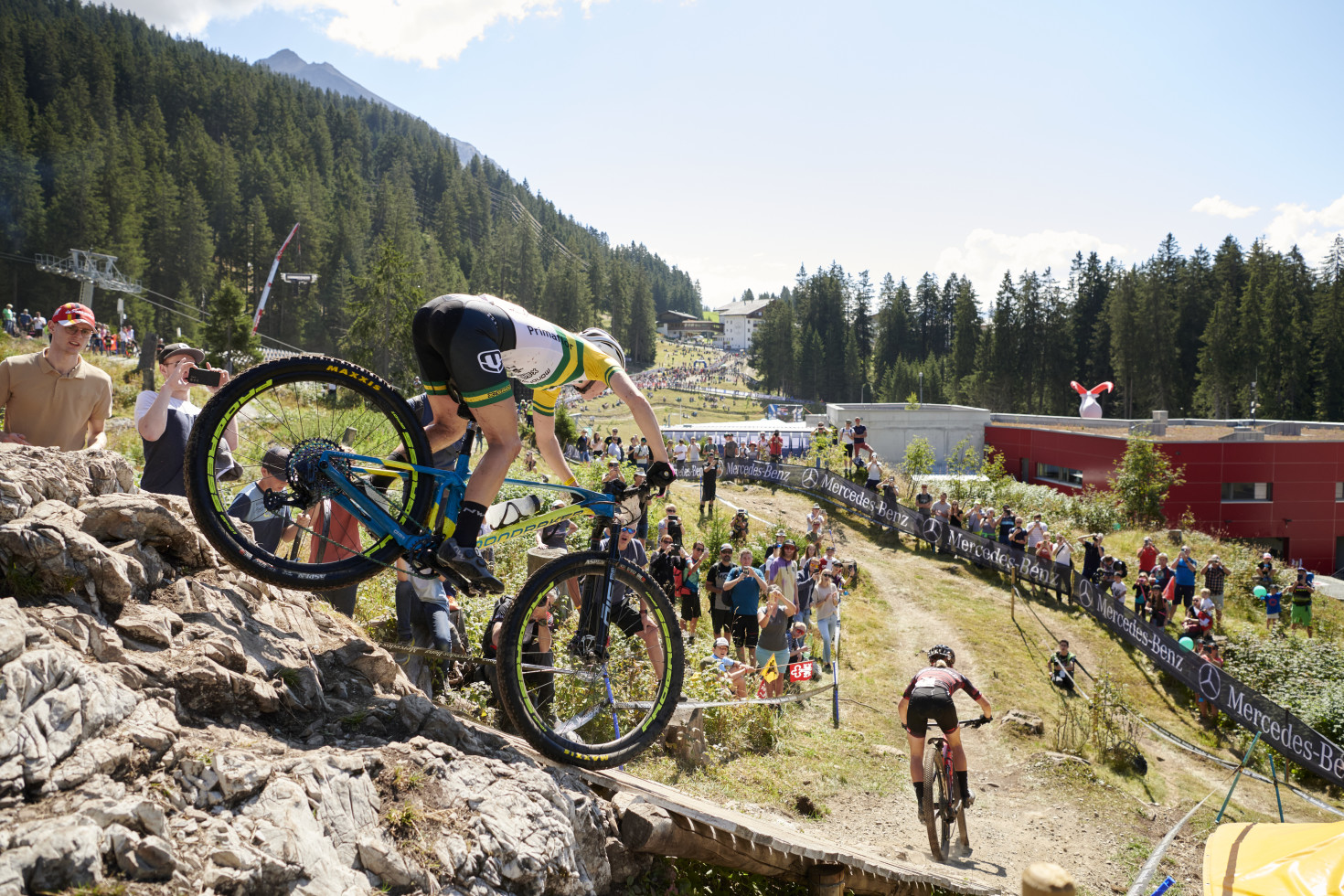 The members of the MS Mondraker team arrived in Lenzerheide fired-up to deliver a top performance having showed their true track speed the weekend previously at the World Championships.

Eleonora Farina arrived with a very weak left leg following a crash and was unsure if she would be able to race and make the finals. Despite this, she raced Sunday's final without being 100%, scoring a creditable 11th position. A good result despite being far from level of performance the Italian has accomplished over the last few races.

Laurie Greenland once again rode with speed and style all the way to the podium and a fifth position, an excellent result for the British rider and a performance at one of the closes races of the season so far. He now sits 4th in the overall with two roads left to race.

Next week the World Cup moves to Snowshoe, USA, for the final two DH and XC races of the season. 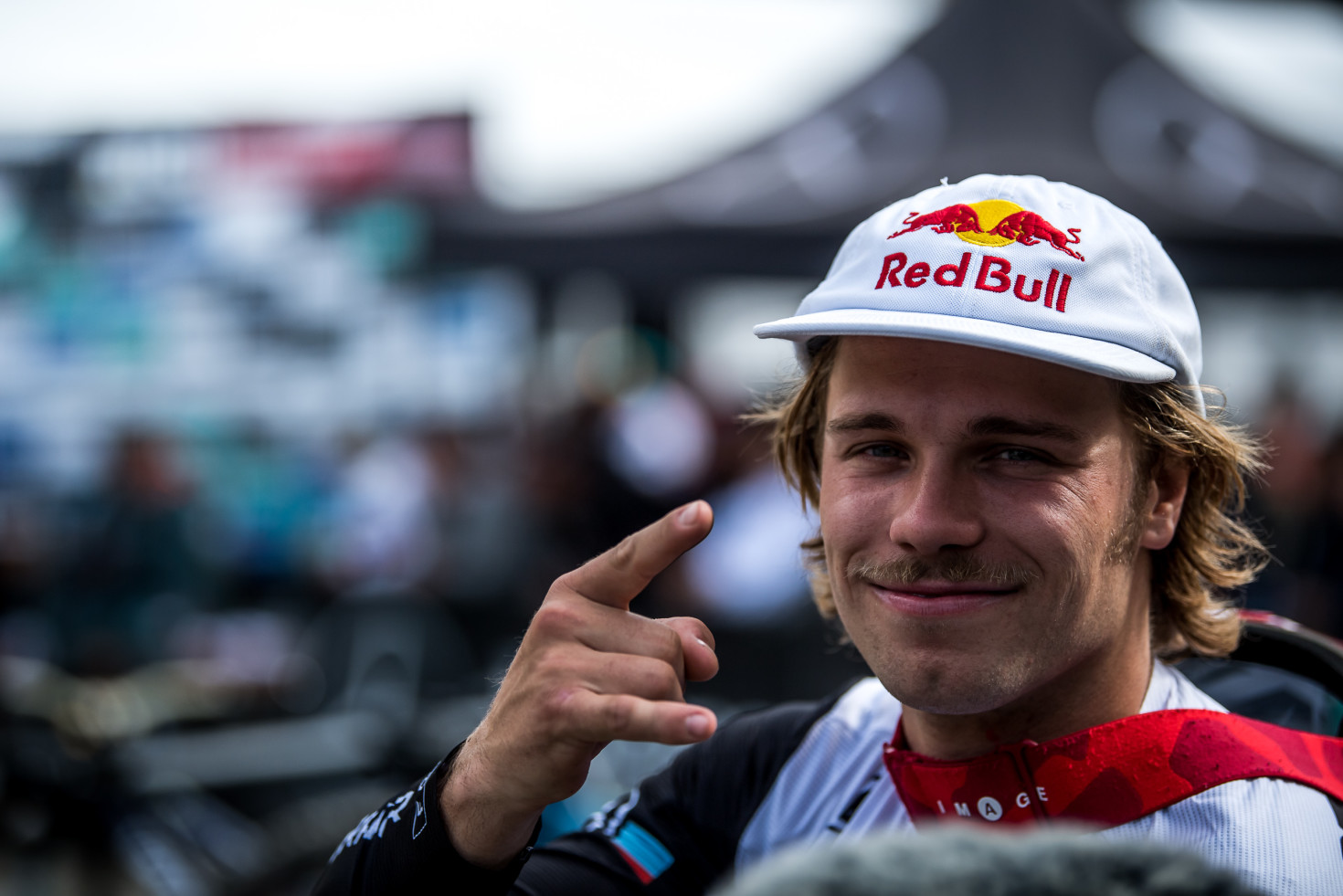 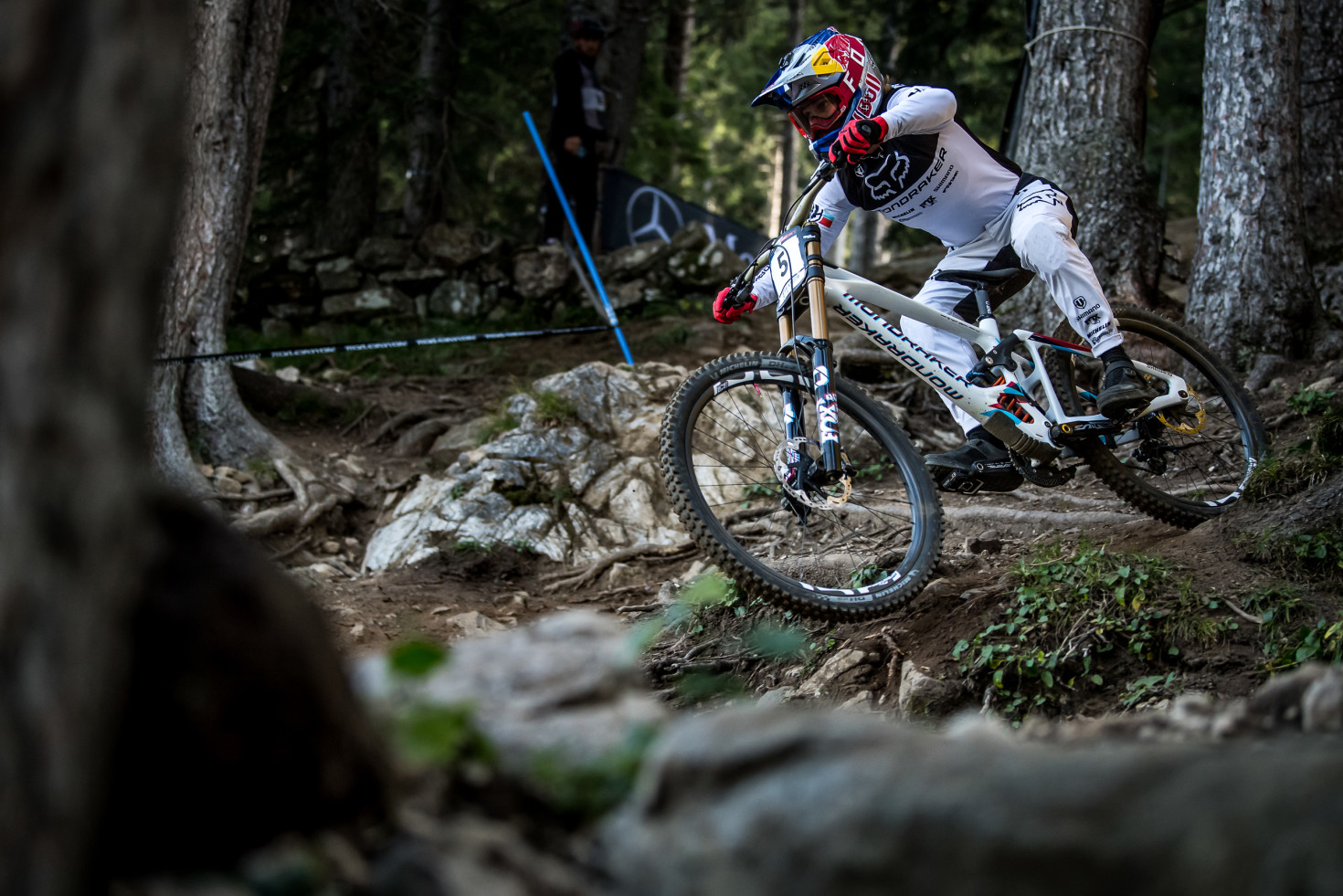 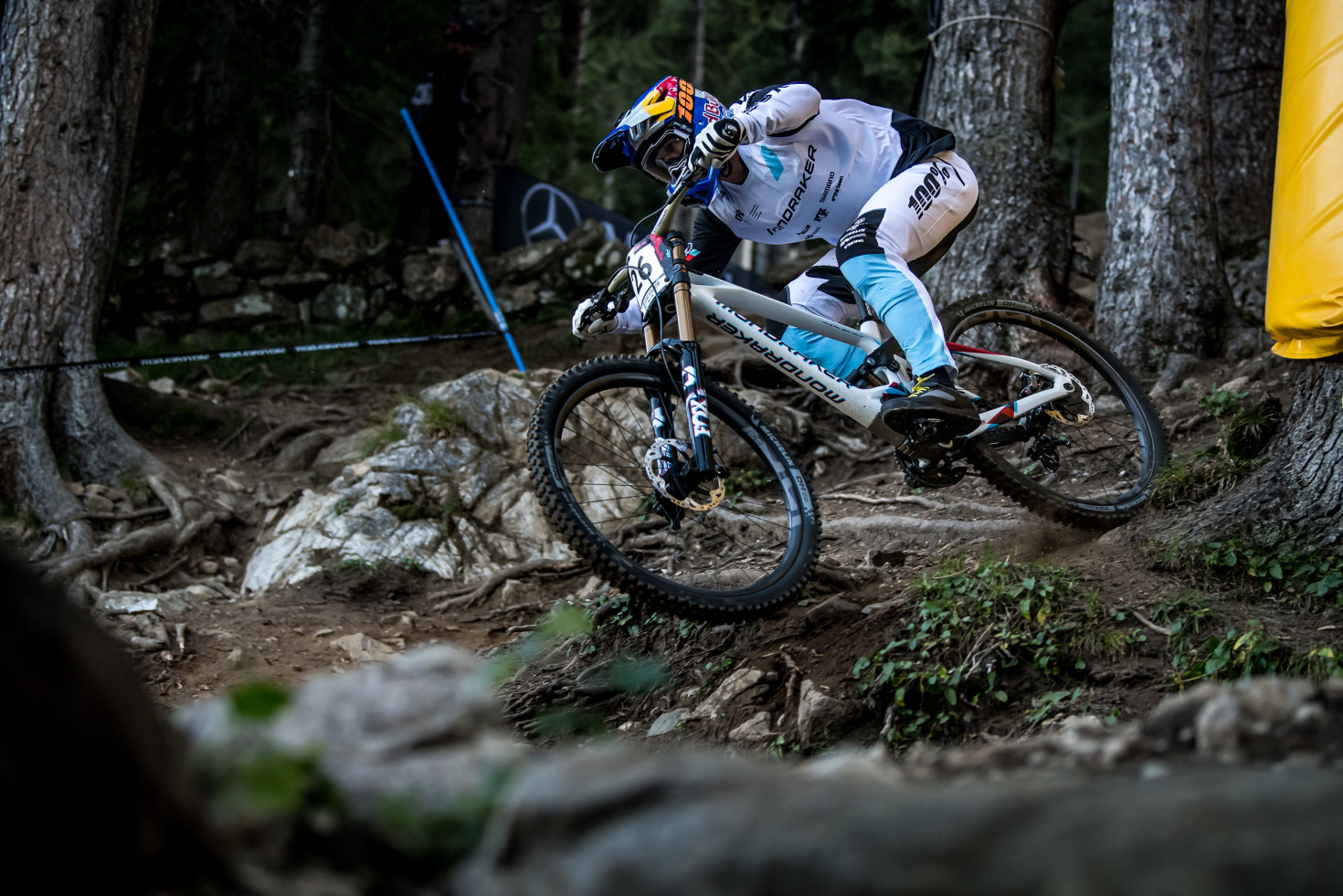 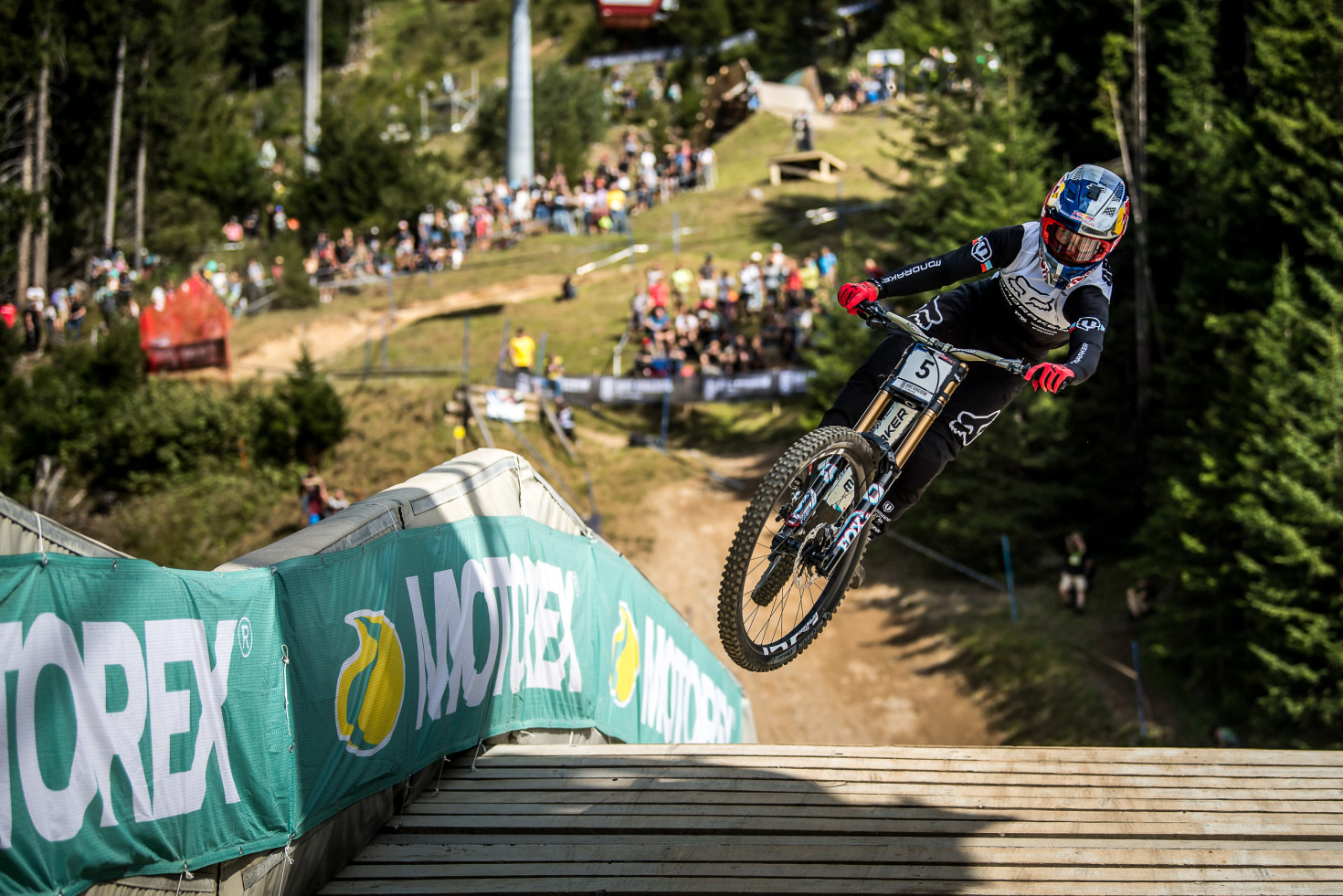 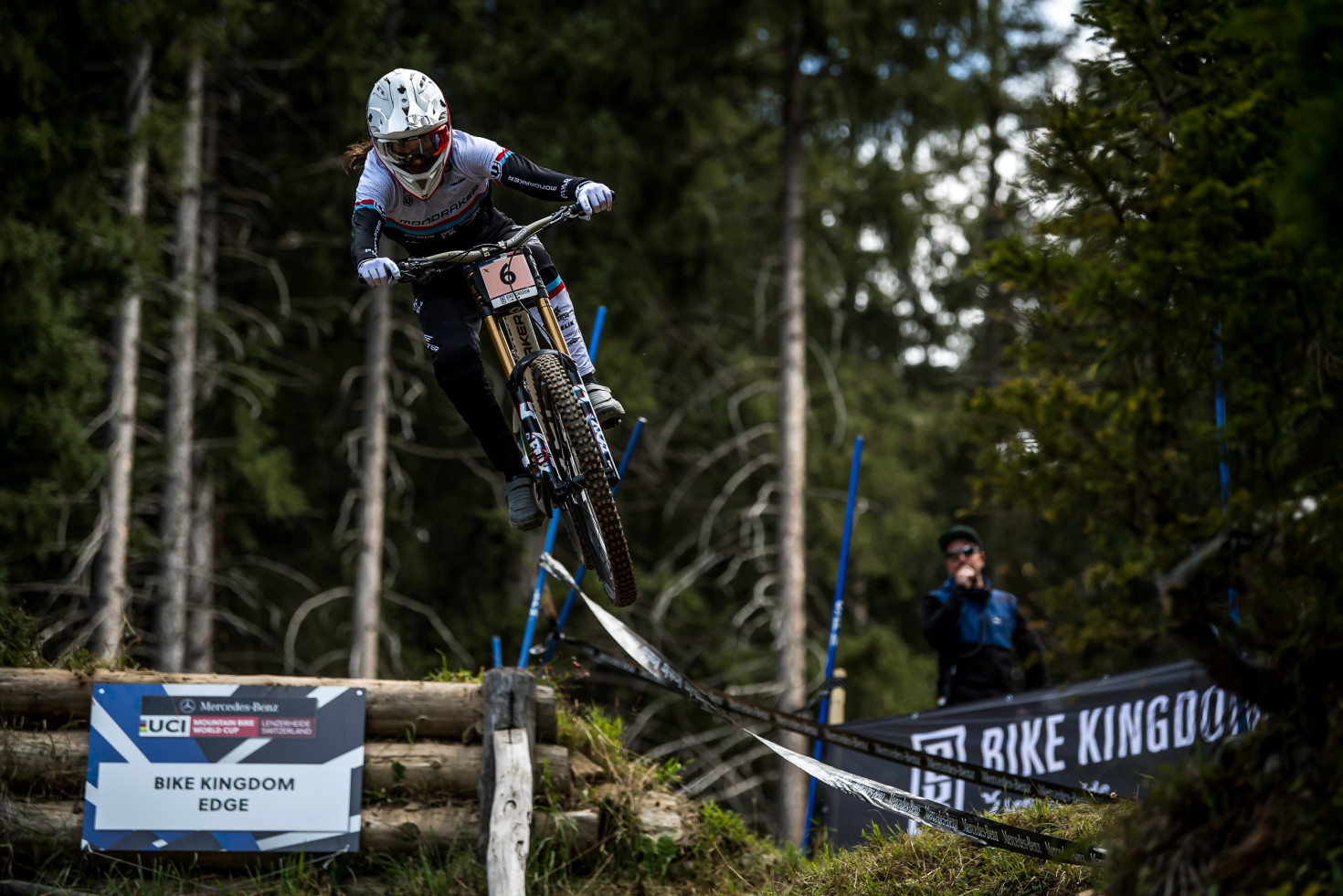 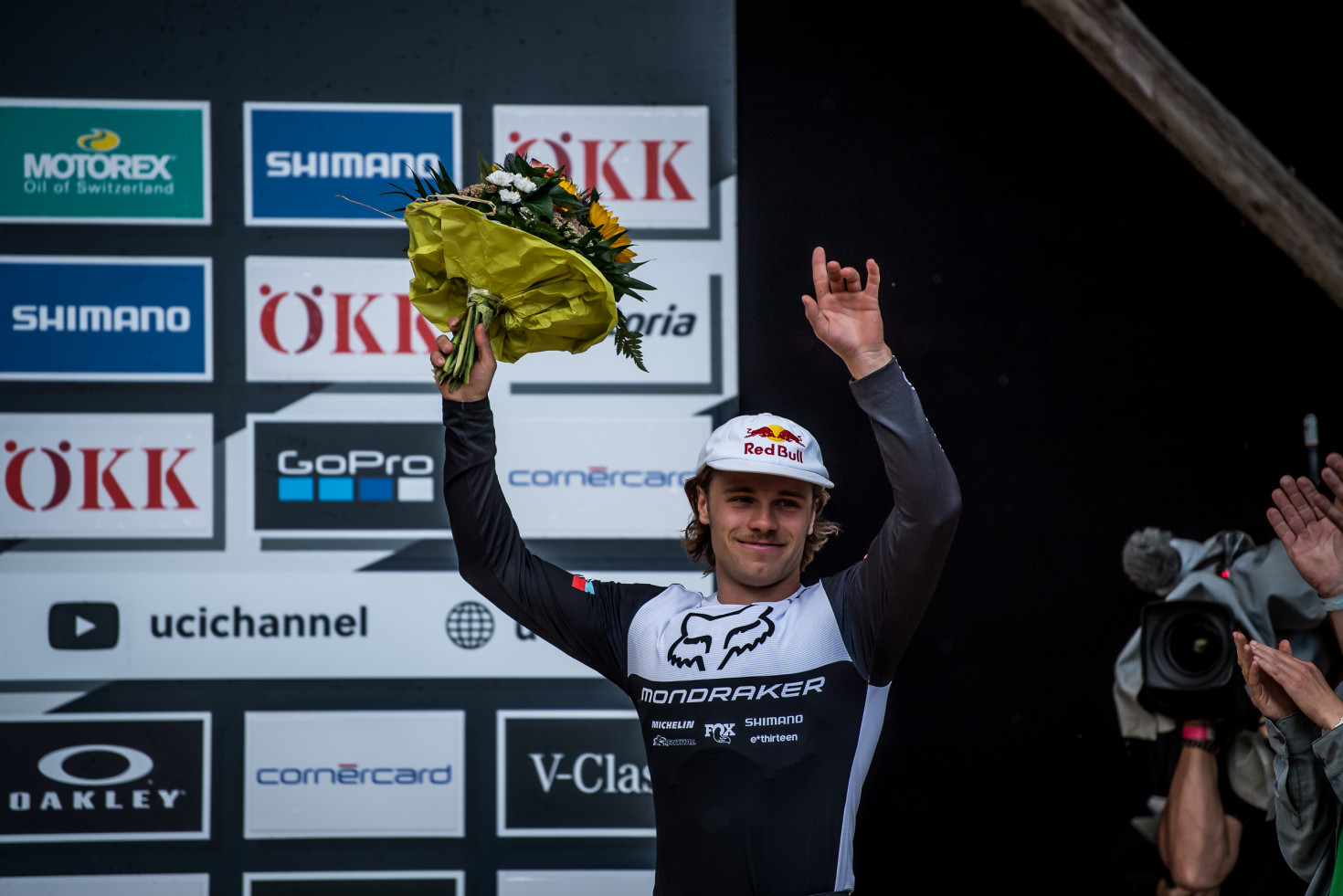 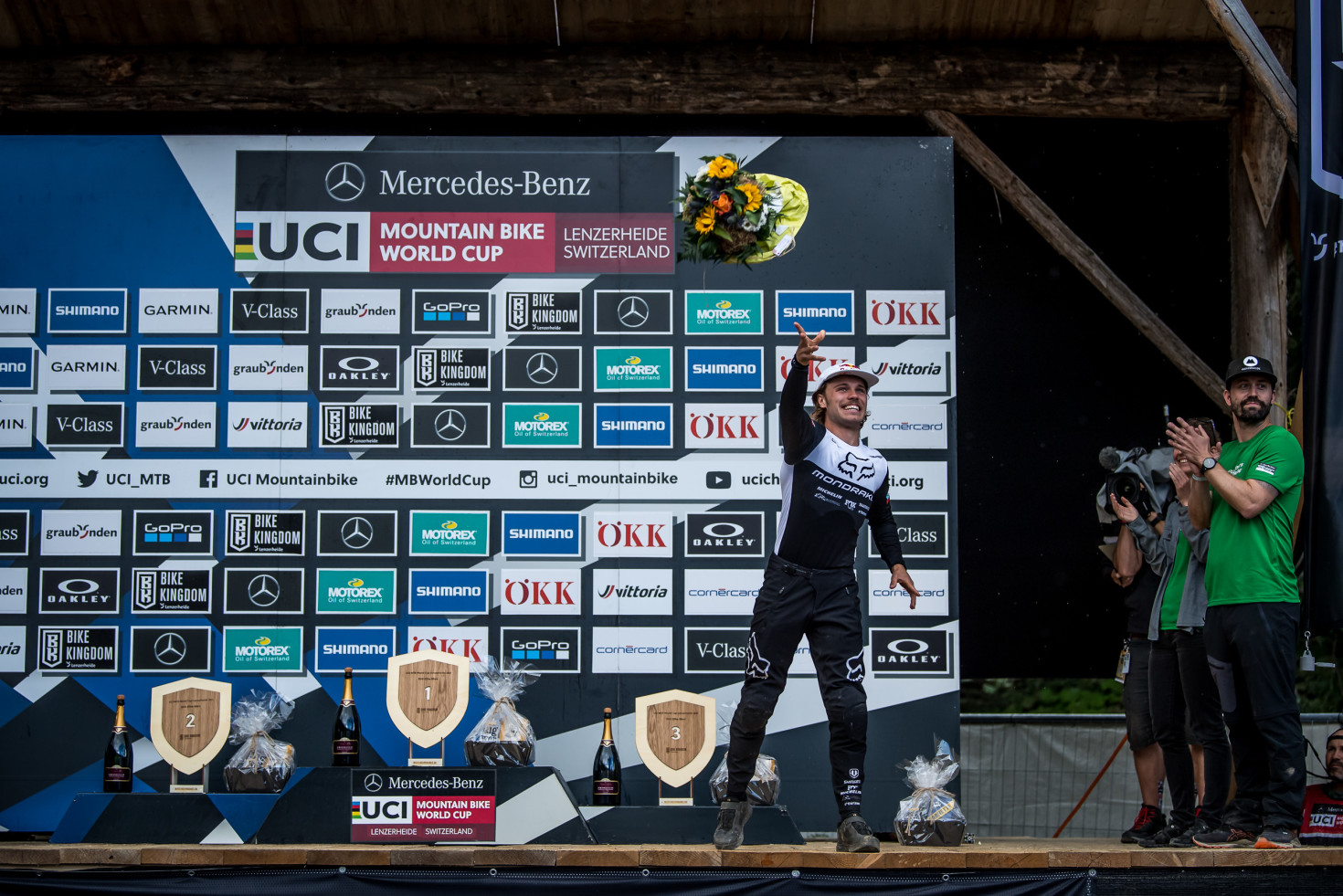 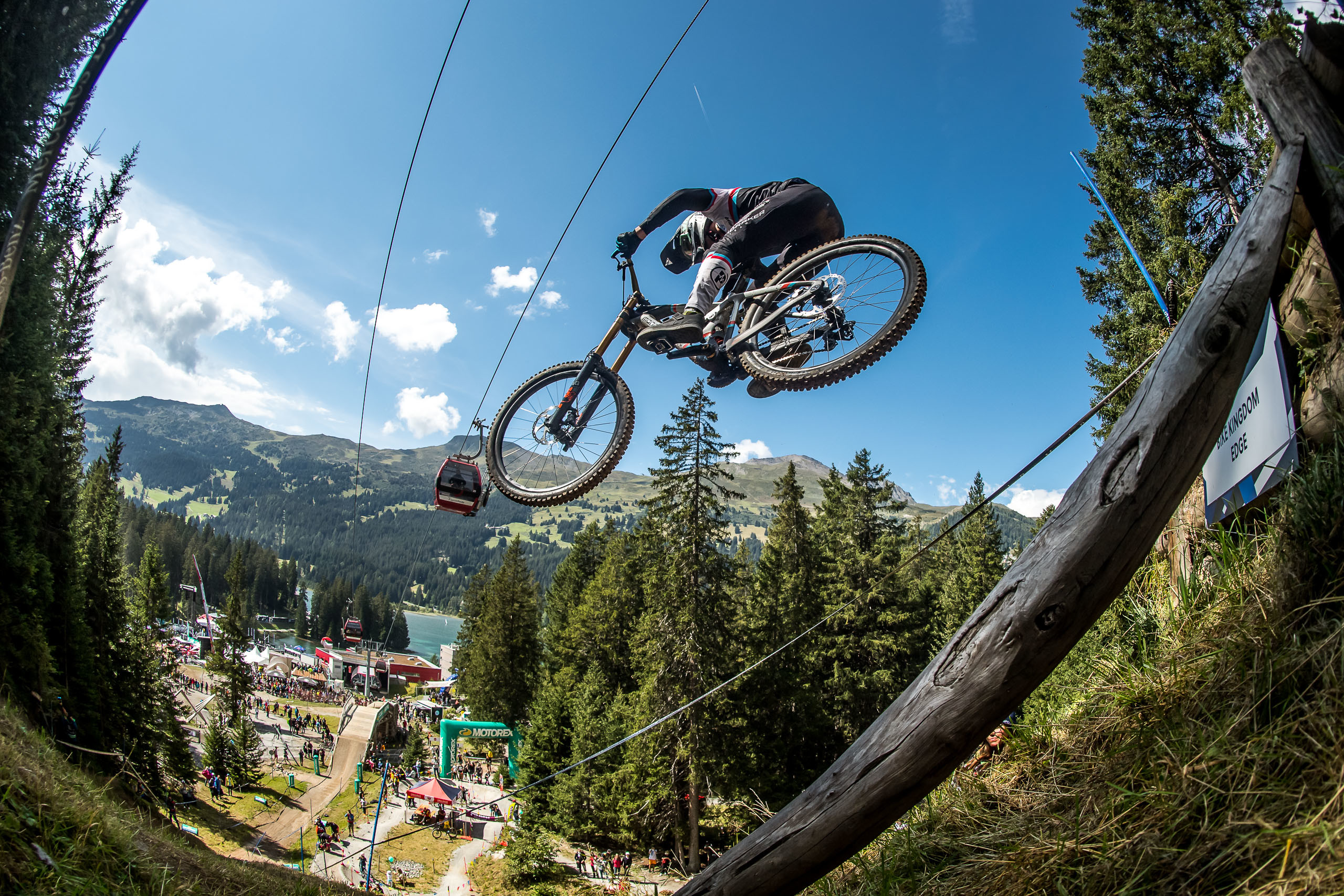 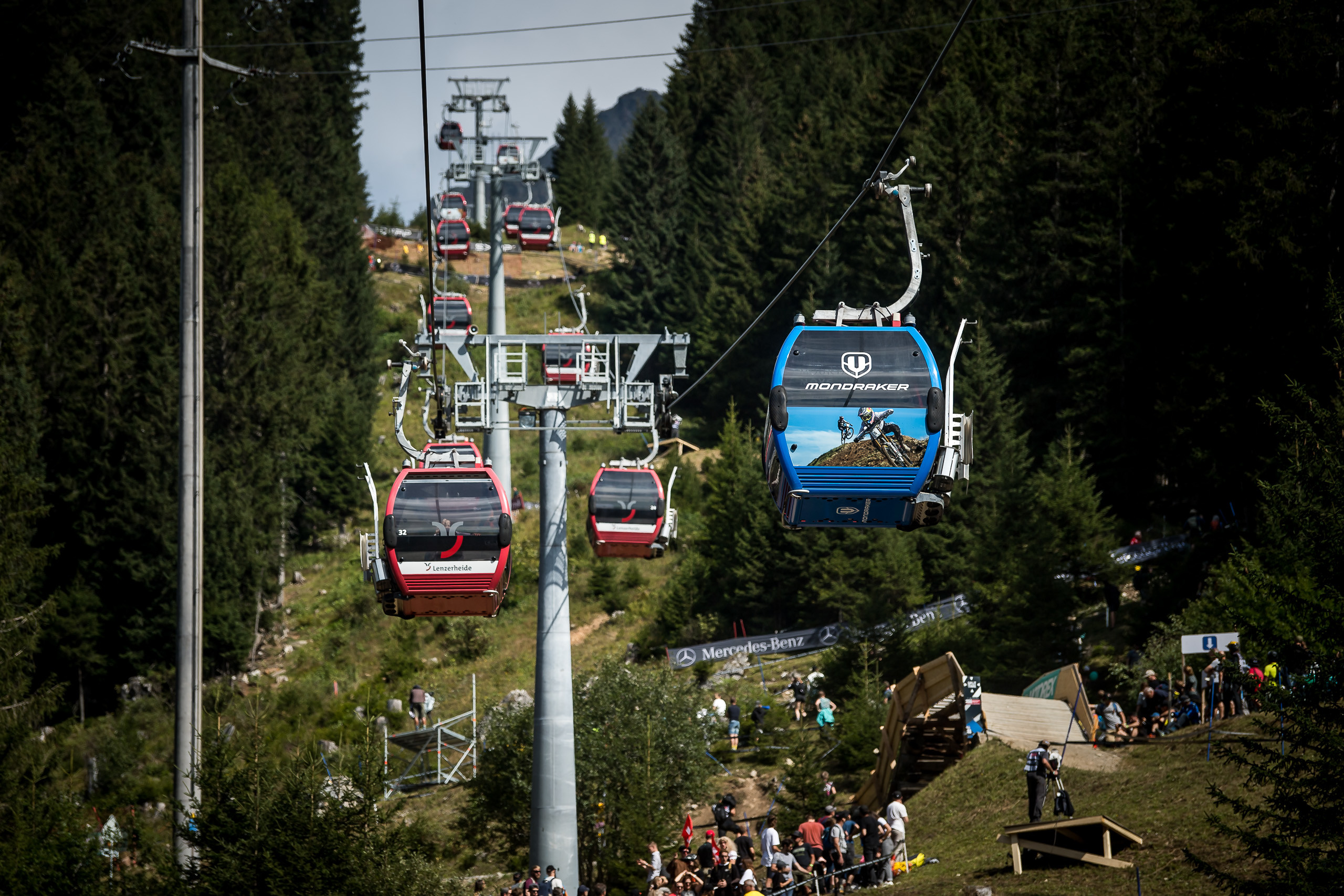 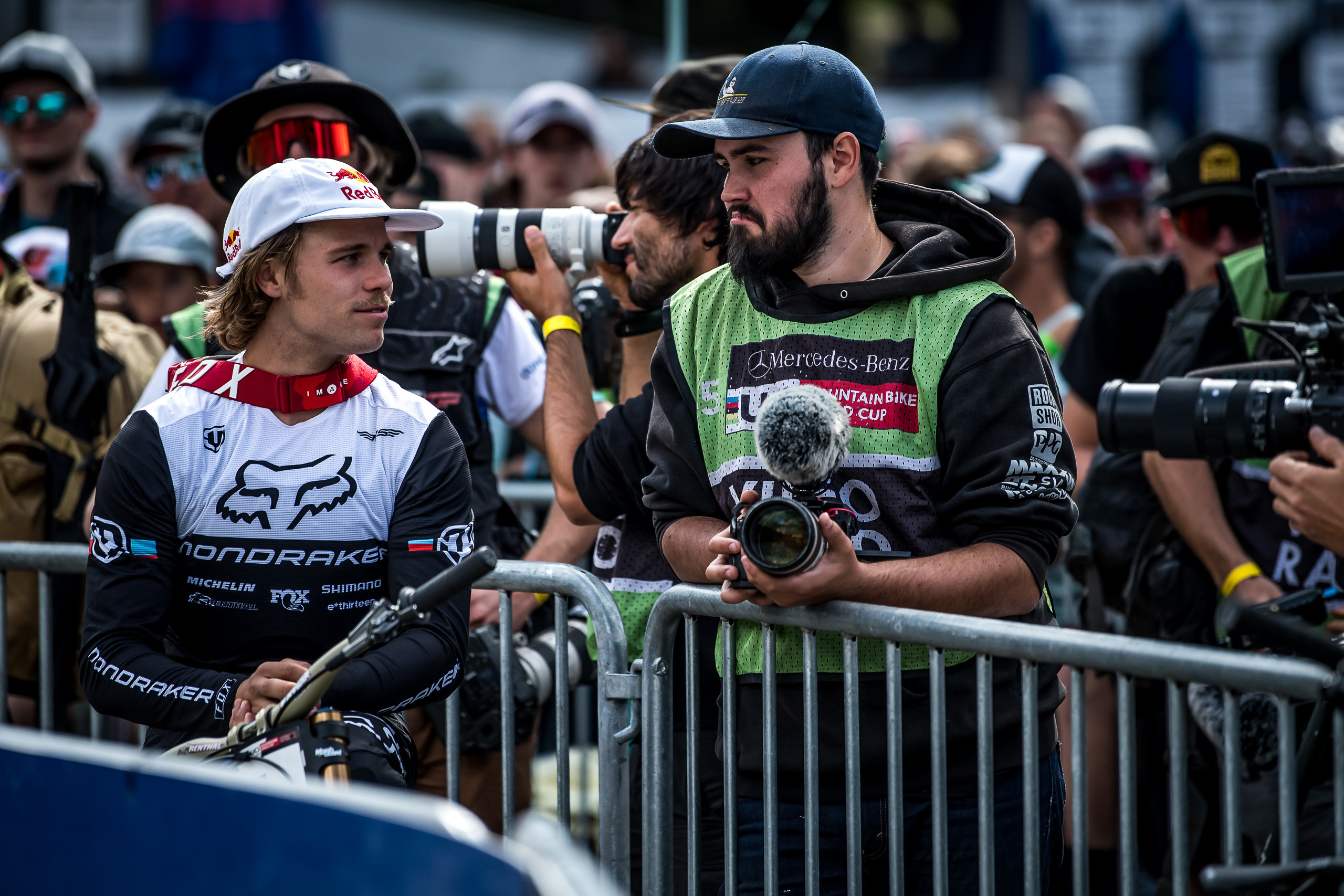 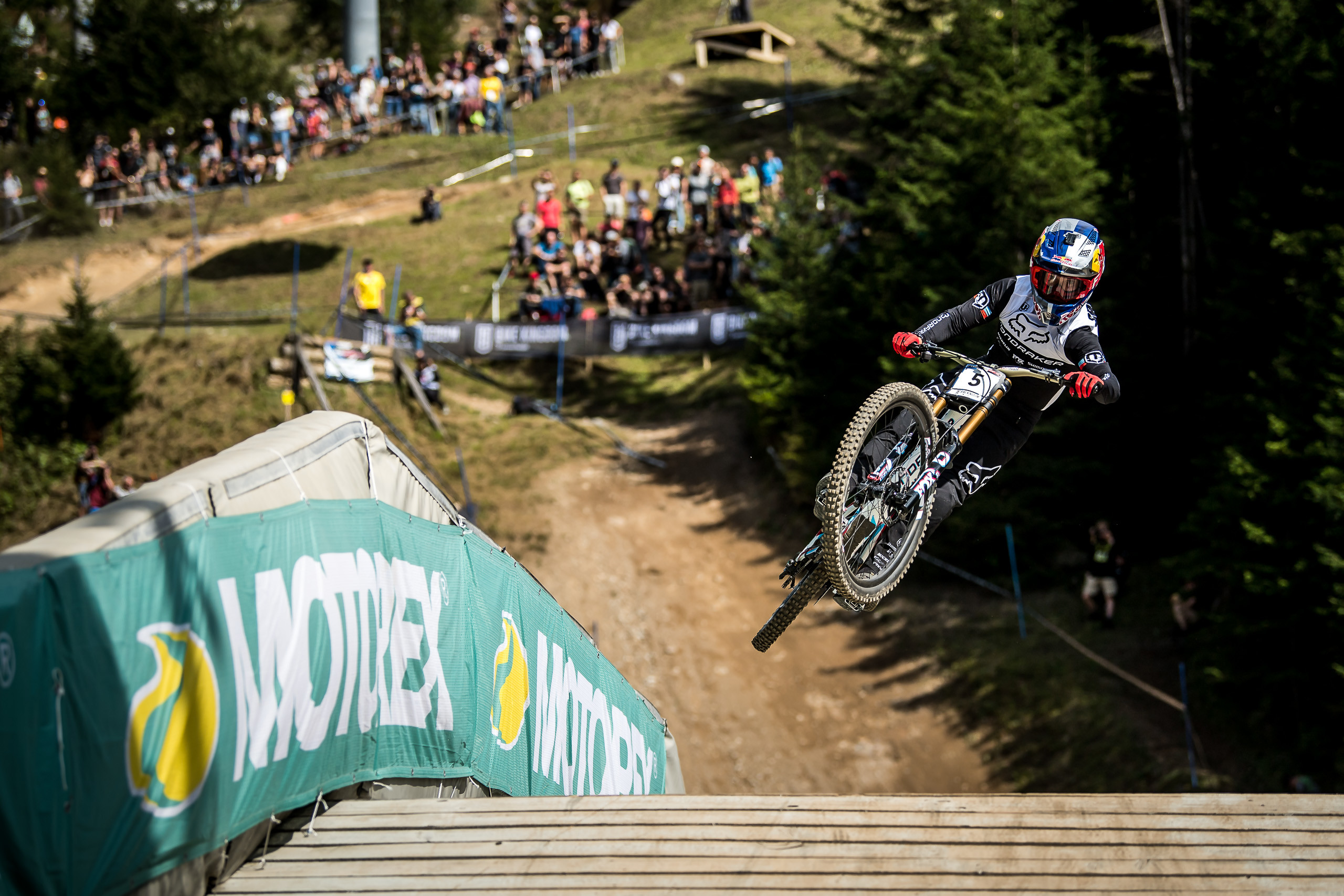 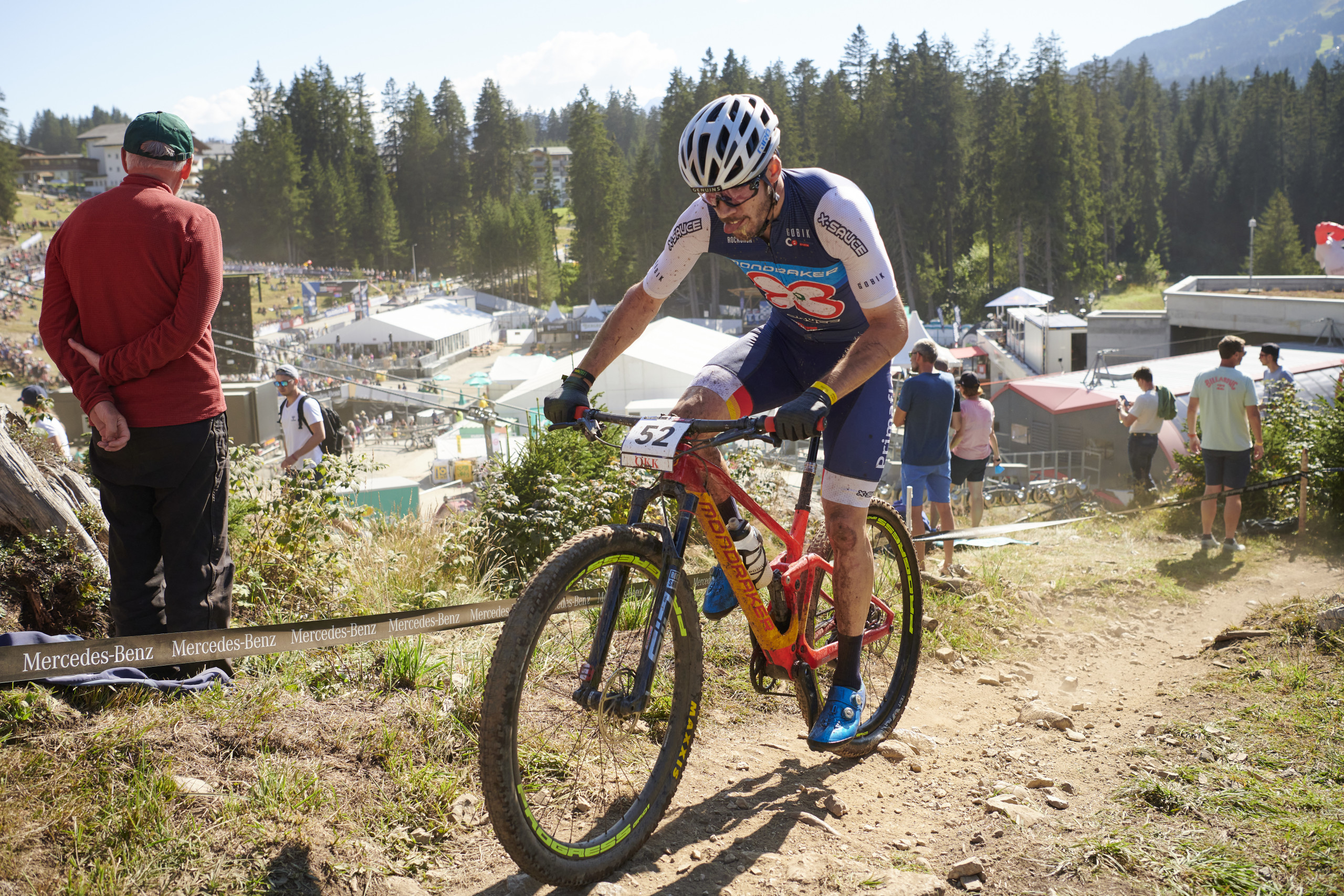 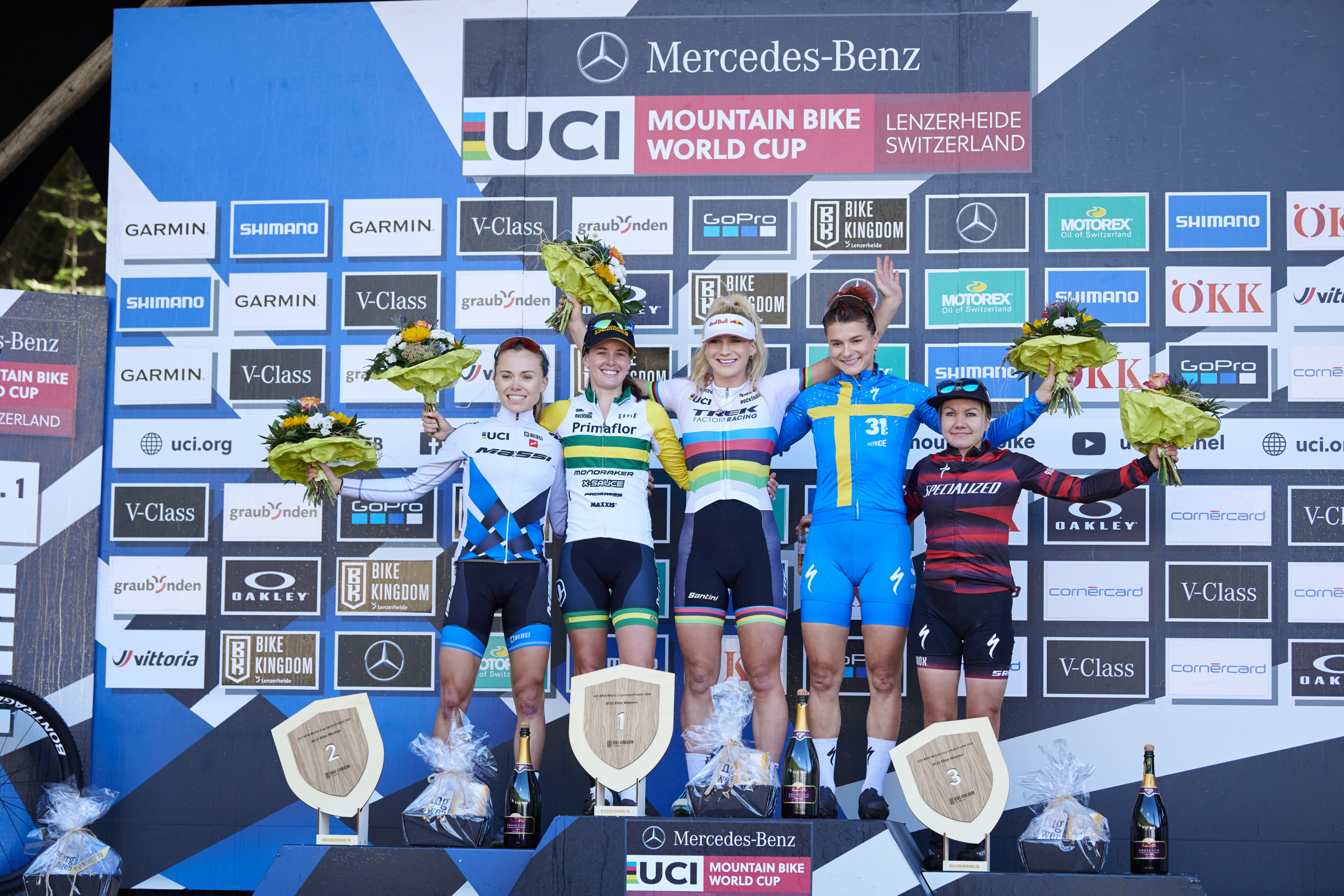 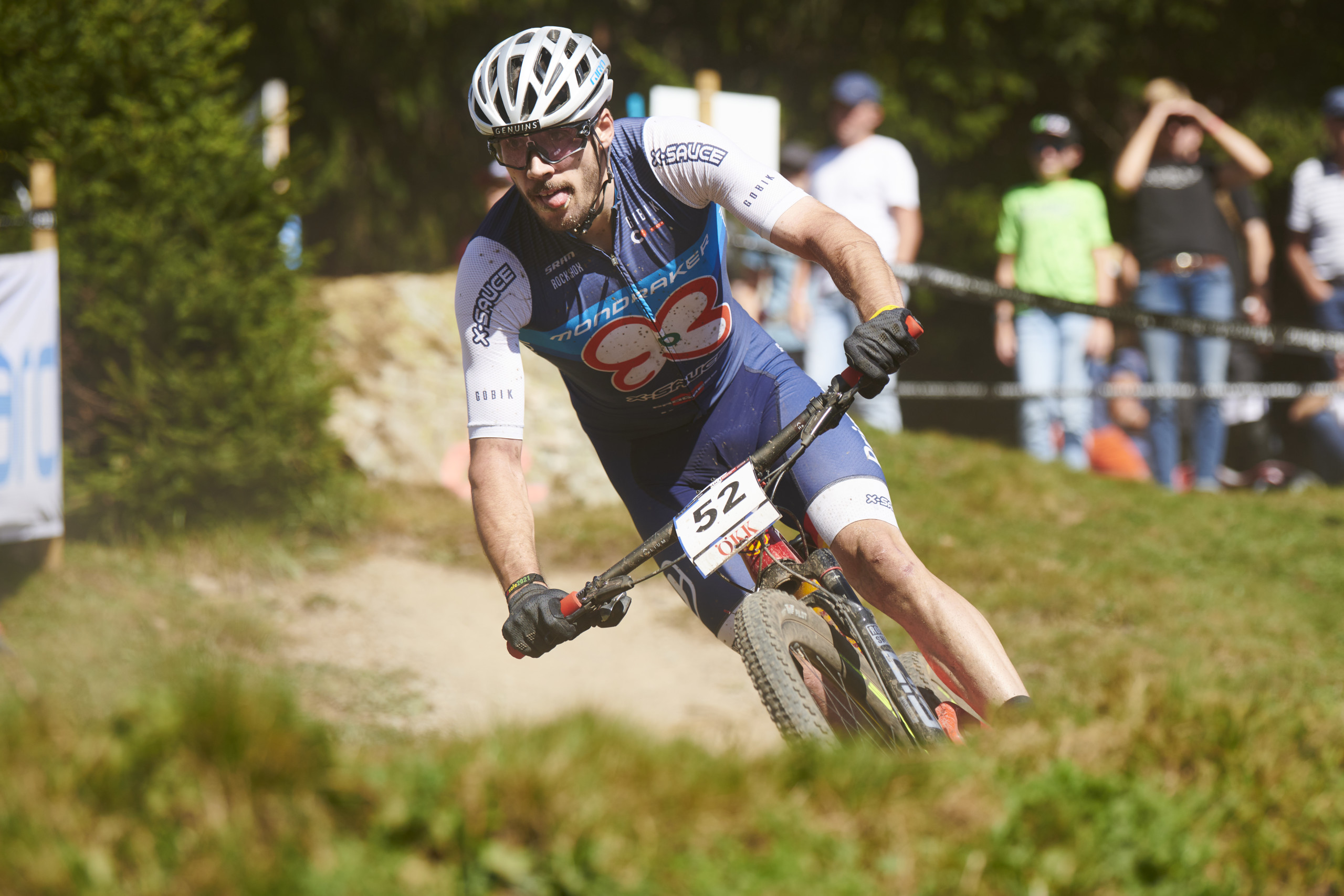 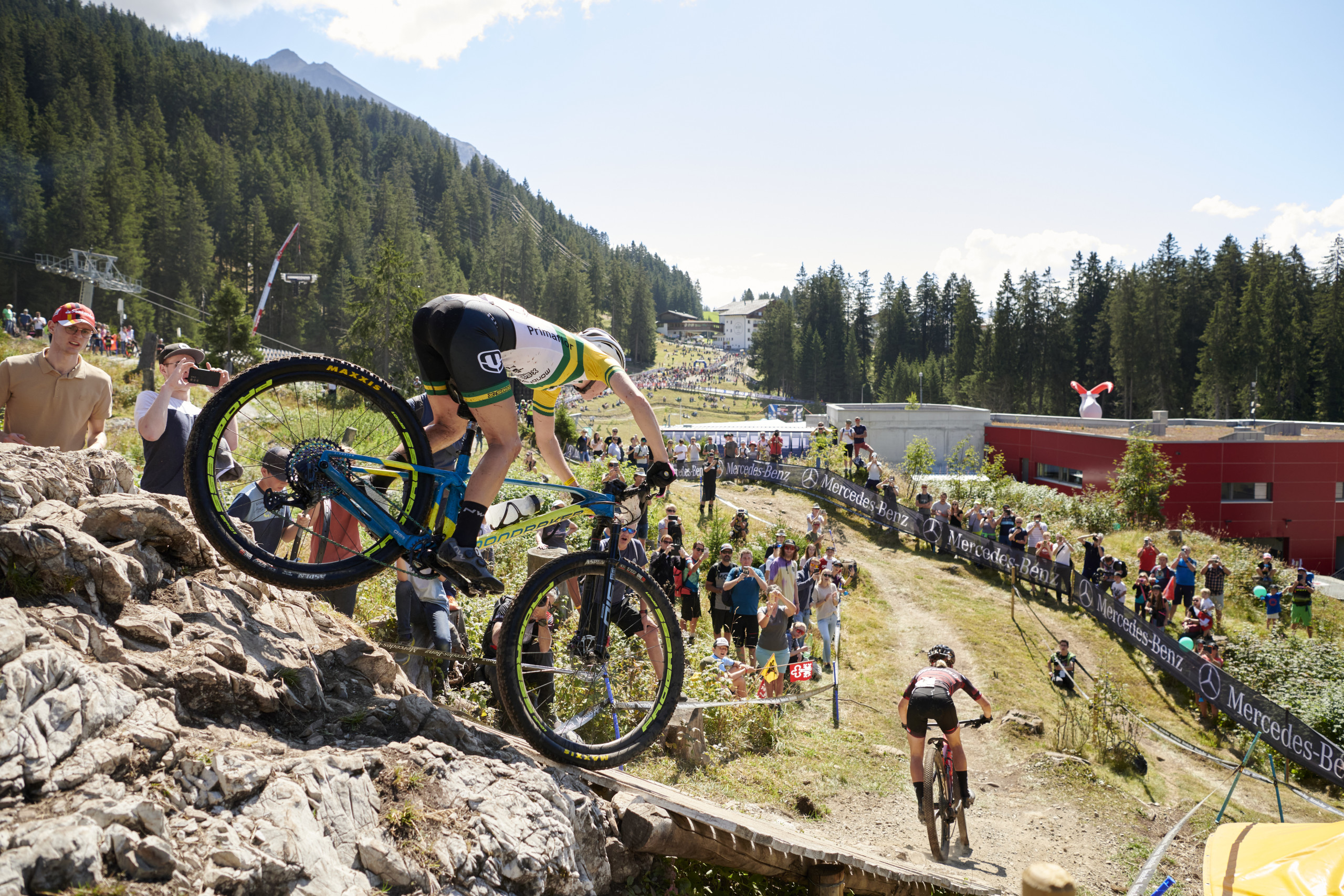