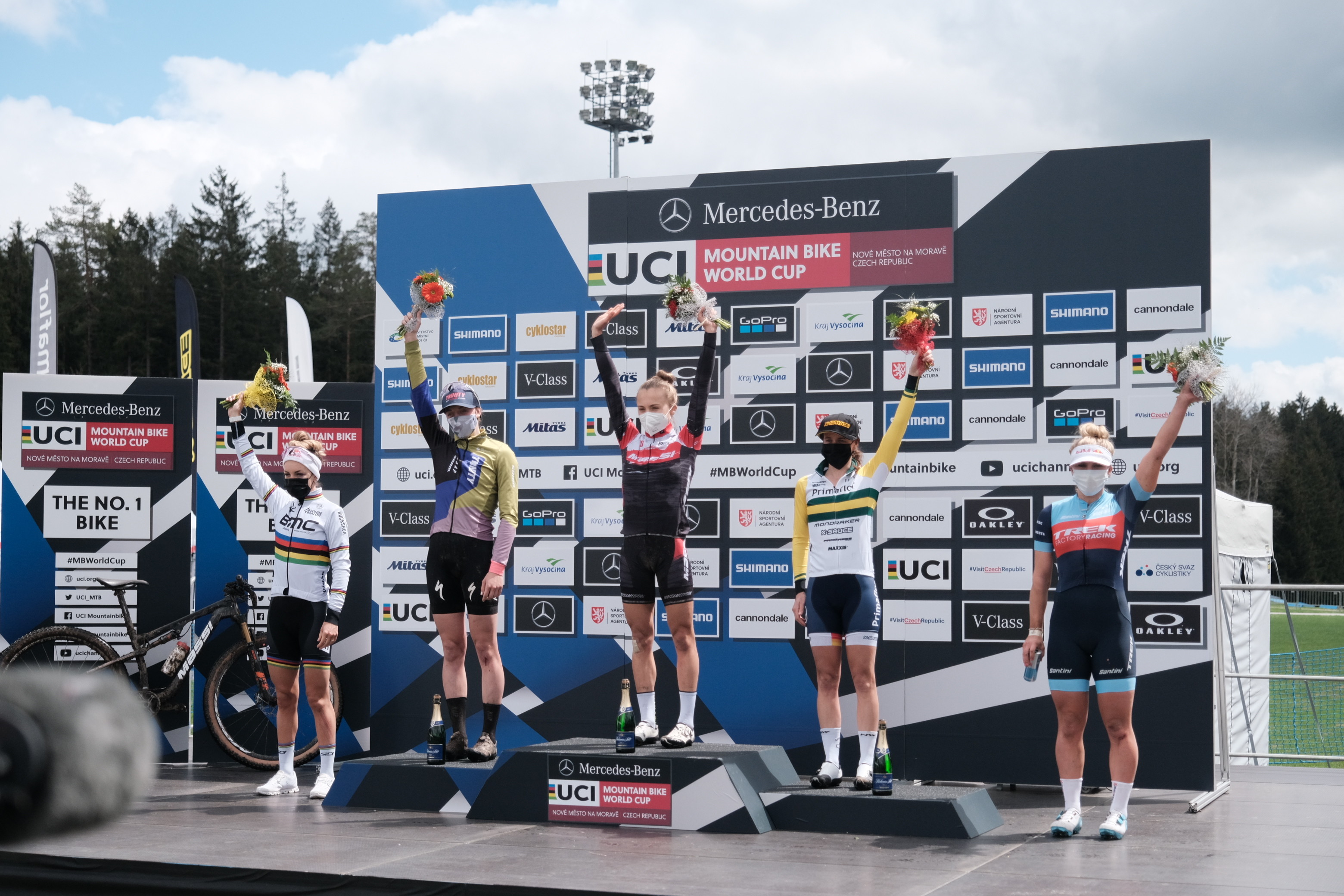 Bec is back on the podium in Nove Mesto!

For the third time in a row, Rebecca McConnell climbed on the podium in Nove Mesto. In one of the most demanding tracks of the World Cup. The Australian finished in an outstanding 3rd place.

After a Friday where the Short Track wasn’t as positive as the PMX Racing Team had hoped, on Sunday there was better luck. Once again Bec showed that Nove Mesto is a track where she feels comfortable even with the added difficulty of racing in muddy conditions. As the laps went by, she improved her position to second place with just one lap to go. The toughness of the track, with lots of rocks and very slippery roots, marked a race in which Bec felt strong and competitive at all times. She finally crossed the finish line in third place. Bec after the race:

"Of course, I'm super happy to be back on a World Cup podium. (...) Although Nove Mesto is far from being my favourite race, but it's clear that I'm capable of performing very well here. The whole team has made a huge effort this week so I'm very grateful to everyone for their work. I leave the Czech Republic very satisfied".

It was the third consecutive podium for McConnell in the Czech Republic.

Without a doubt a good result that makes the desire to race in the next round even greater than ever.

In the men's race, another good news was the result achieved by Jofre Cullell. The U23 rider who races the World Cup in the Elite class, was improving the pace as the race progressed to finish in a well-deserved 29th place. So, good result for Cullell in his second race in the Elite World Cup. 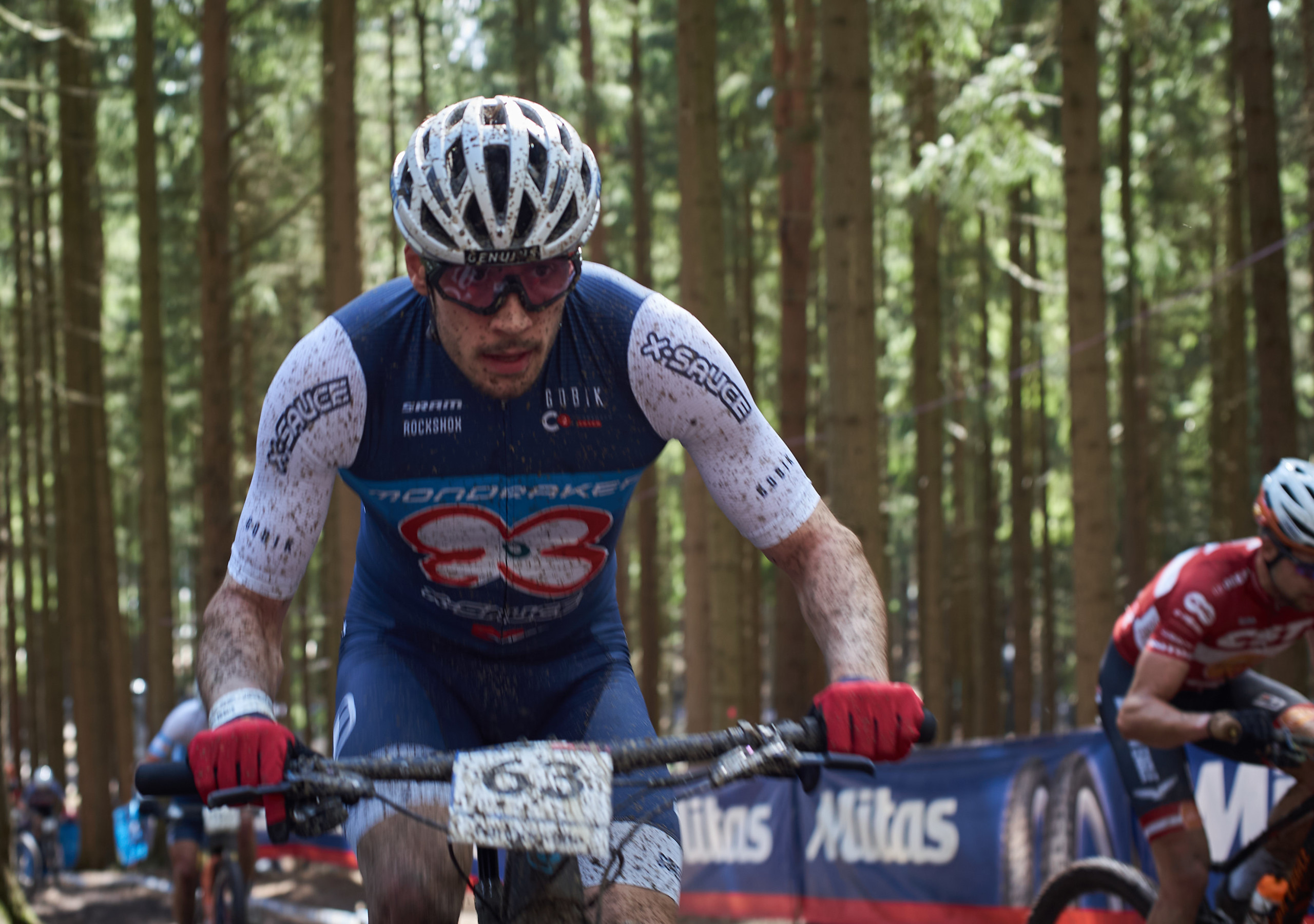 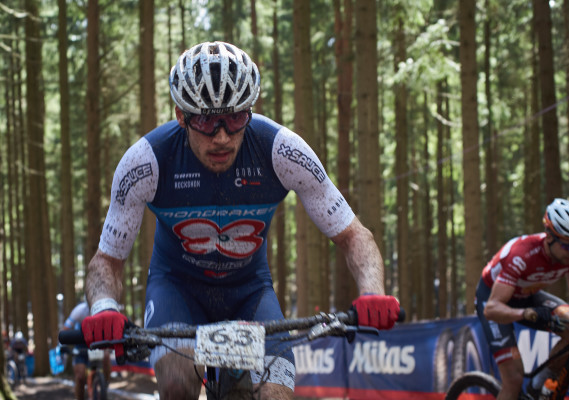 On the other hand, Francesc Barber lost any chances of grabbing a good result after suffering a fall which ended up breaking the gear shifter. The precious time lost in the pit didn't allow Francesc achieve a good final result as he did a week ago in Albstadt.