Tomi Misser, a man who shares our Racing DNA, comes home to Mondraker

We’re both thrilled and honored to announce that an icon of downhill racing is back where he began his stunning MTB career and where he truly belongs.

Yes, Tomi Misser will be once again joining Mondraker!

With a trophy cupboard bursting with titles and trophies won on one of our earliest bikes, the Petrol, Tomi is the man who first helped us establish Mondraker as a race-proven success and it’s a huge privilege to have him officially back as part of our family.

After a stunning career in top tier racing that included World Cup wins, European Championship titles and many, many podium finishes, Tomi retired from elite competition in 2003. However, he managed to be a World Cup leader, win three World Cup events and he was the first one in the UCI World Cup ranking in 1996. Moreover, in 1992 he won two European Junior Championship titles and one Elite Championship title in 1996. He achieved many podiums between 1994 and 2003. He stayed in the top 10 worldwide for 10 years! In addition, between both Misser brothers, they achieved in total 13 Spanish Championships in XCO and DH throughout 1991 and 2003. The best thing is that in the final years they won titles together with the Mondraker family and Team Bike.

At the 2019 World Championships, Tomi trumped these already truly remarkable achievements by winning the downhill and cross country titles at the same competition! A true testament to this incredible athlete’s riding talents, dedication and training discipline.

It is incredible to see Tomi on a Mondraker again!

Tomi is a true legend of mountain biking and an outstanding ambassador for the sport. With his knowledge, passion and dedication, Tomi will play a vital role in the Mondraker family as we continue to innovate, evolve and push forward the boundaries of possibility. 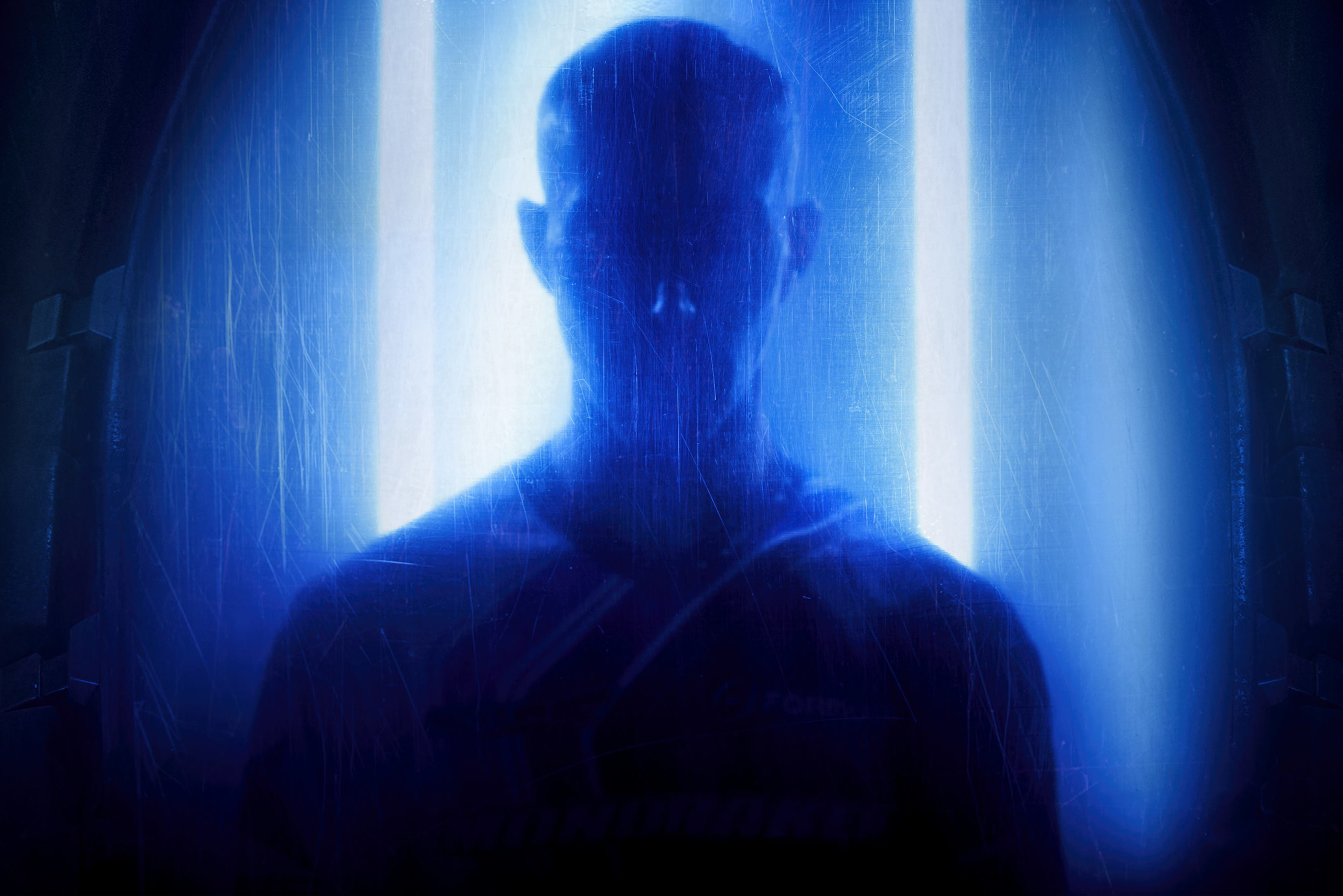 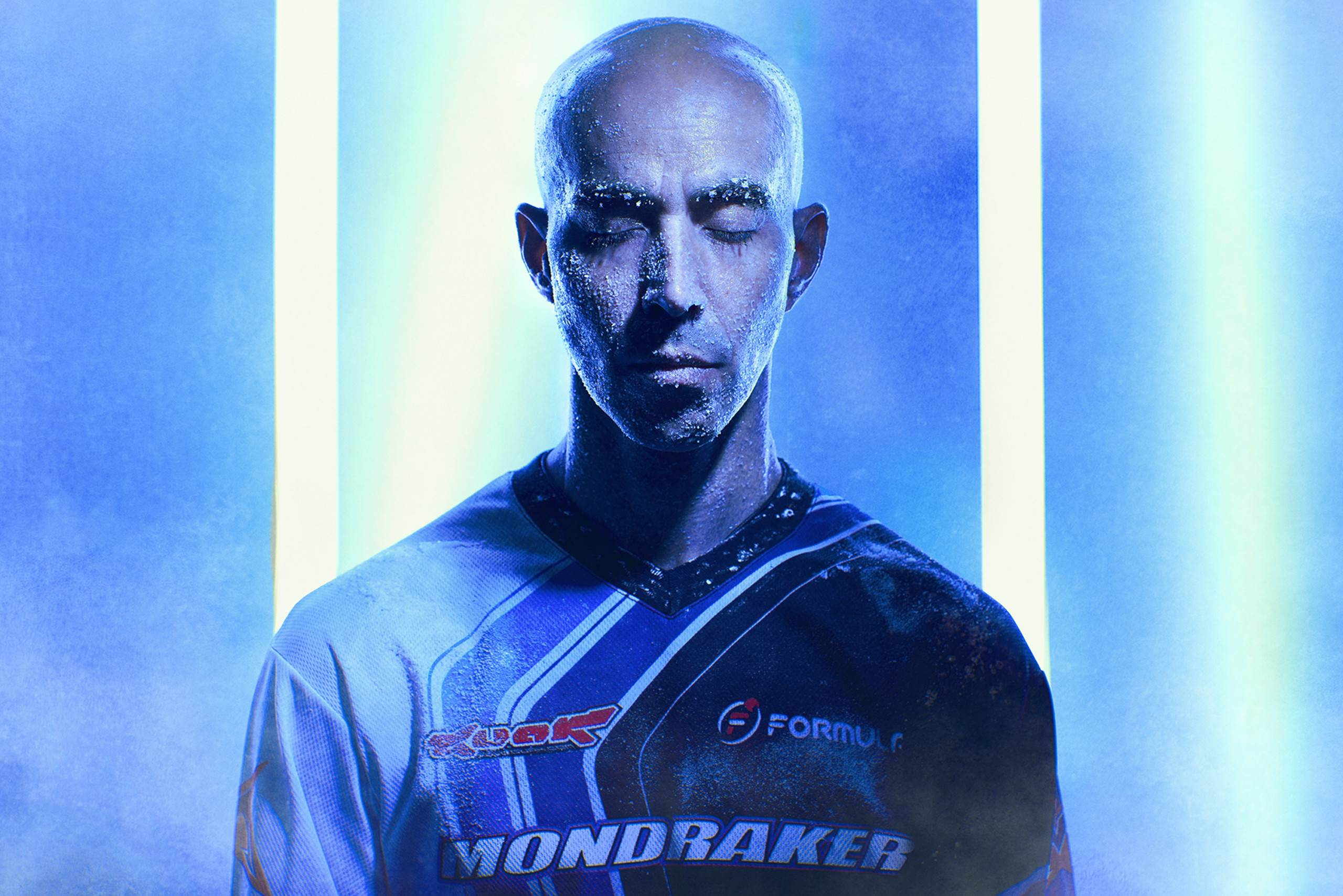 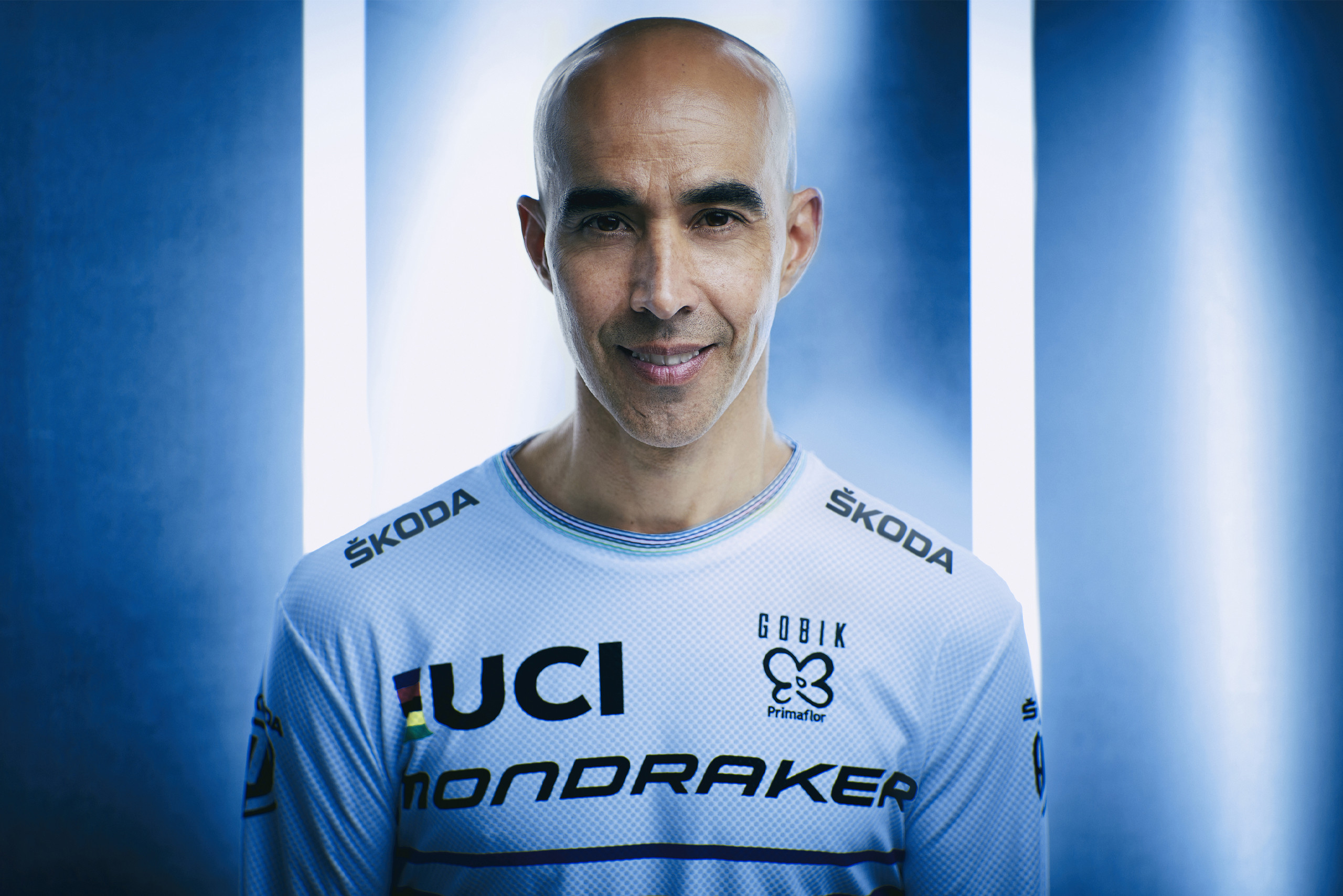