Nove Mesto, next round for the PMX Racing Team

After the first round of the World Cup in Albstadt, the team travels to the second round, which takes place in Nove Mesto na Morave. We saw promising performances meaning the expectation is high for the upcoming race in Czech Republic.

Despite seeing good things in the first round of the World Cup in Albstadt (Germany), the final results weren't as good as expected for the PMX Racing Team. If on the Short Track we could see how Bec McConnell was fighting for the leading positions in almost the entire the race, as well as on Sunday, until half way through the race, where the finish wasn't as expected. We also saw an excellent performance from Francesc Barber on Saturday on the UCI Junior Series race, the best result for the team so far.

This first race helped to set a benchmark for the team, where everyone drew their conclusions to face the second round in Nove Mesto with a different mindset, where we hope to see again all the team riders fighting for the top positions. We are sure that this will be the case. Nobody can blame them for not trying hard enough, as Rebecca (who has been on the podium at the Nove Mesto round for the last two years), Dan McConnell and Jofre Cullell will be seeking revenge for the bittersweet feeling from the first race in Albstadt. To do so, they will have to face a technical 4 km long track with 3 demanding climbs that will surely determine every race of the weekend and the final results.

The Short-Track and the Elite Men's and Women's XCO races can be followed live on the Red Bull TV channel.

For more information about the PMX Racing Team you can check their website at www.primaflormondraker.com 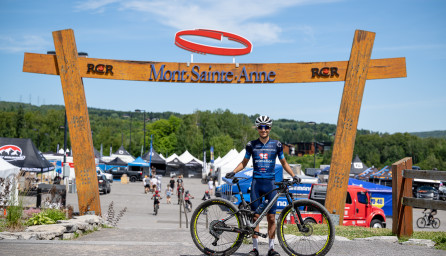 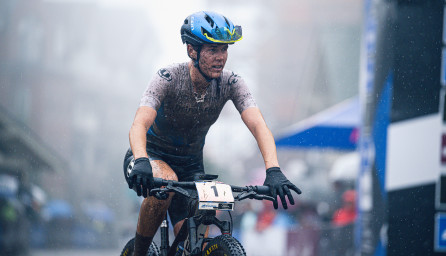 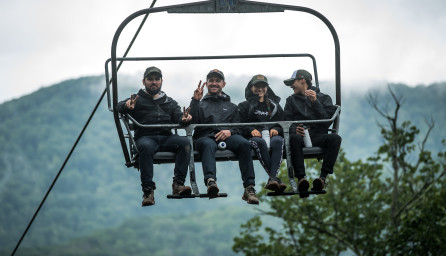 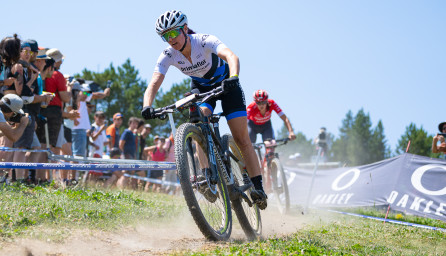 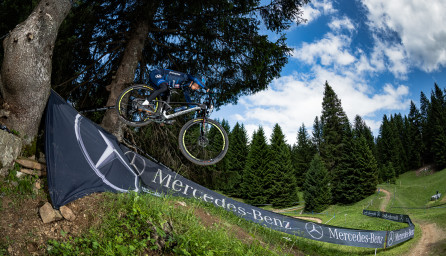 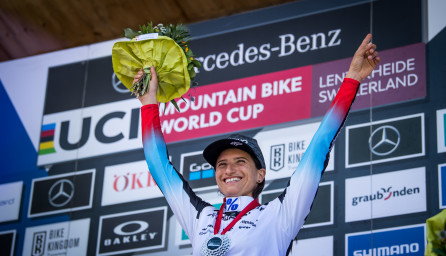 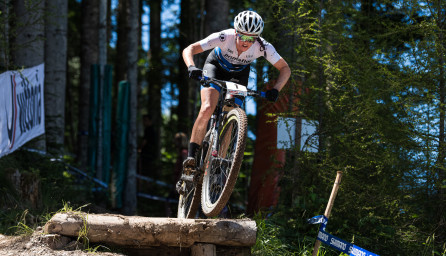 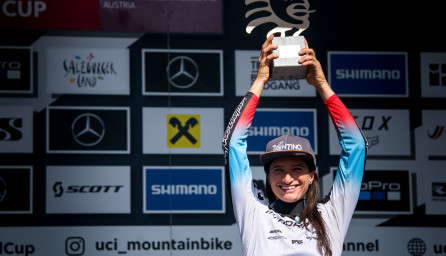 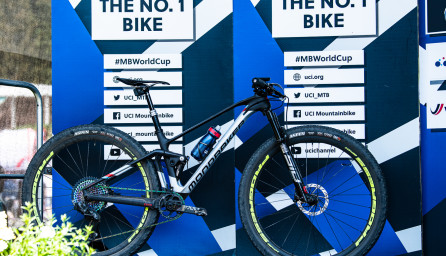 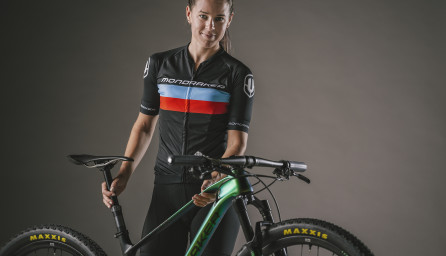