With the Mont-Sainte-Anne World Cup over, there is only one round left to decide the winners of the 2022 World Cup. The excitement is at its peak. but first, the World Championships will be held in les Gets.

We were all waiting to see what would happen in Mont-Sainte-Anne. It could have been a decisive race, but the demanding courses, especially the technical sections, have left everything to be decided in the last race of the season in the Italian town of Val di Sole. Until then we will not know who the winners of the overall standings will be. Among the Mondraker riders, it is Bec McConnell who is still in with a good chance of claiming the final victory.

The Canadian round was key to determine whether Bec McConnell could make it to the final round in Val di Sole with a chance to win the 2022 World Cup. Fortunately for her, she will head into the final round of the season with every chance.

Bec proved in Mont-Sainte-Anne that she is back on form. On Friday, in the XCC Short Track race, she was in the front group until the end and finished 7th. This would allow her to be on the front line for Sunday's start.

In the XCO race, Bec was riding for a long time in the leading positions and was even in the lead until Jolanda Neff, who would eventually go on to win the race, began to set a very strong pace and unsettled the race from the second lap onwards. In addition, it started to rain heavily just as it did in last week's race in Snowshoe, something that would not benefit Bec and she would start to lose positions until she entered the finish line in 19th position. Luckily for her, the leader Anne Terpstra did not have her best day either. 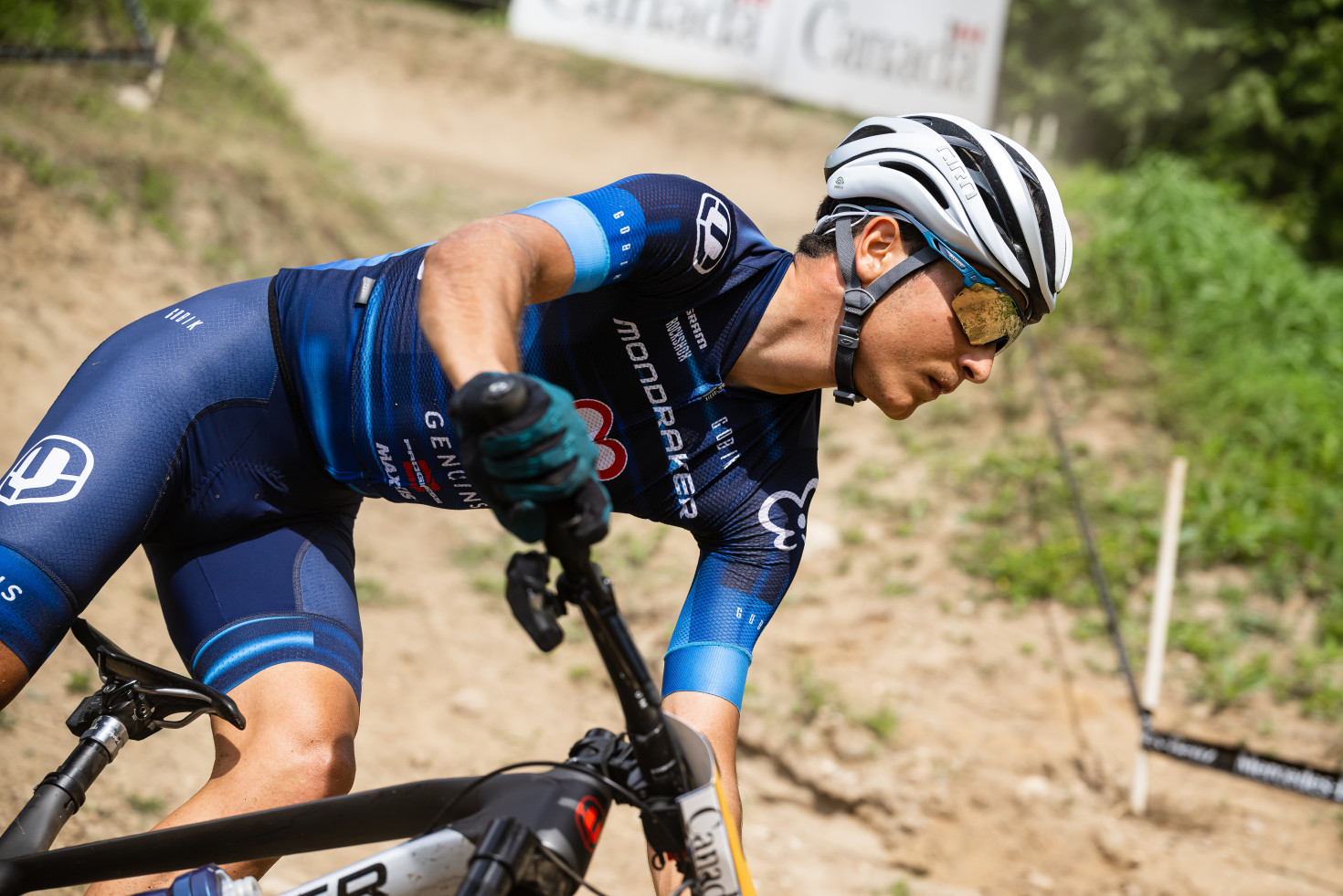 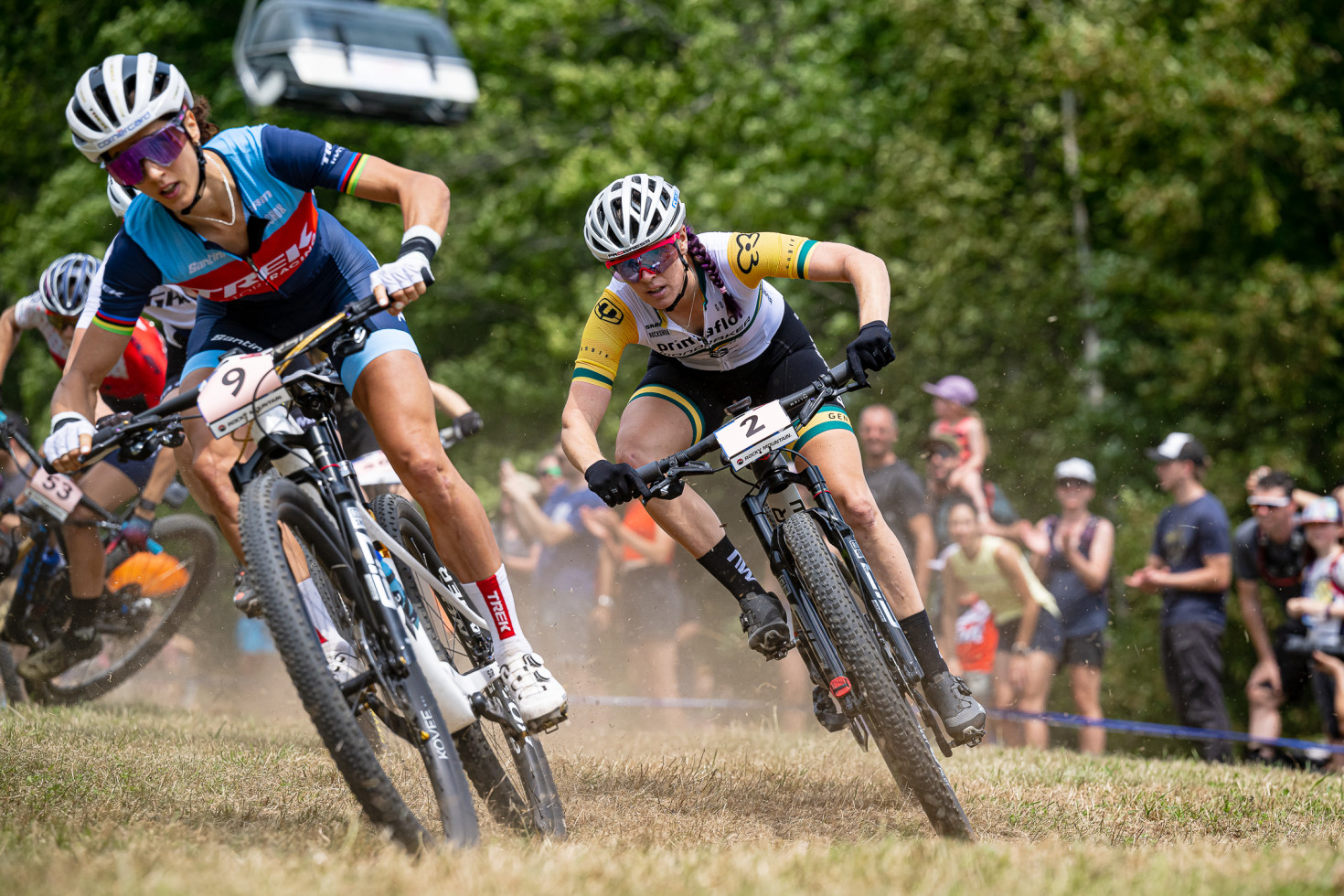 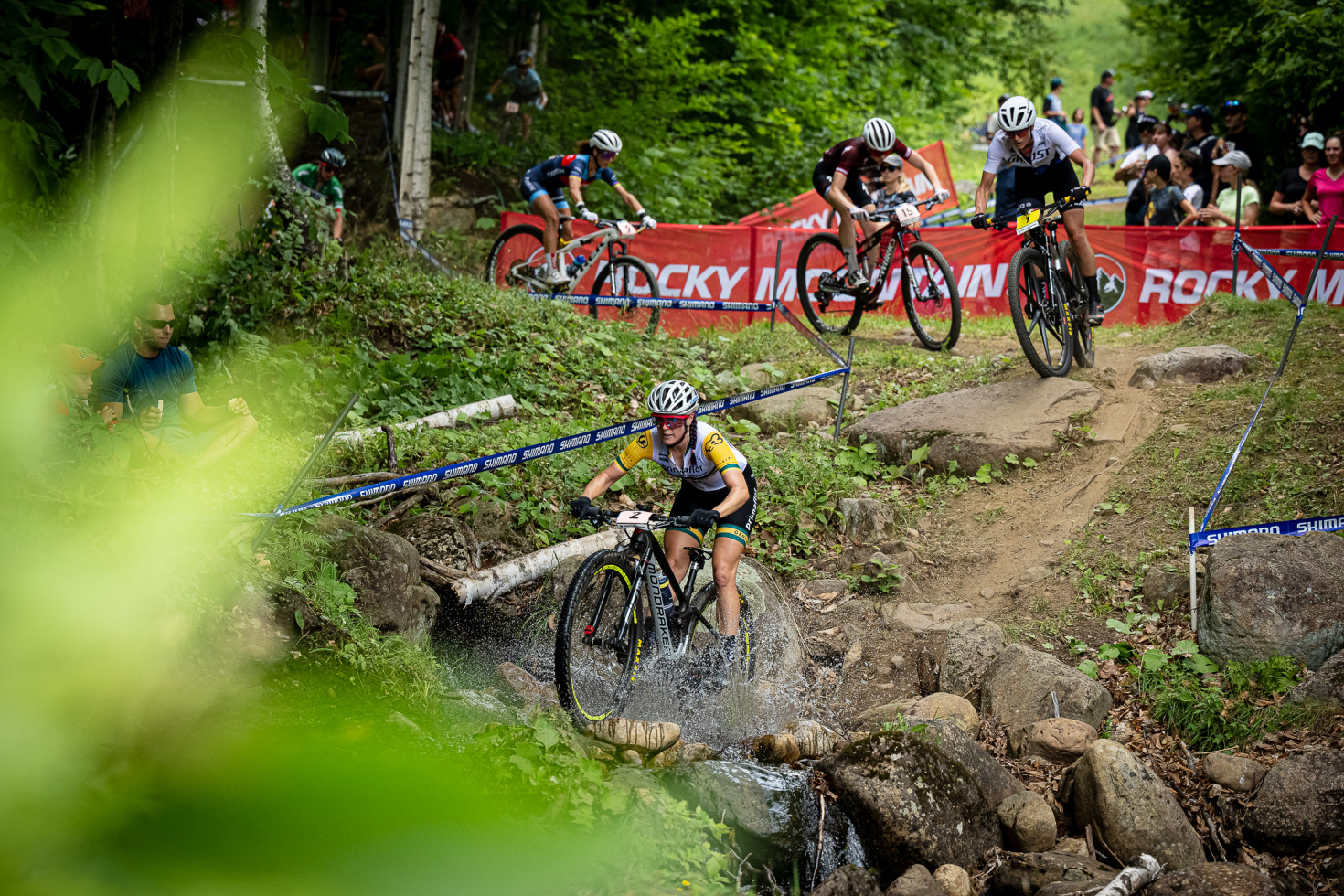 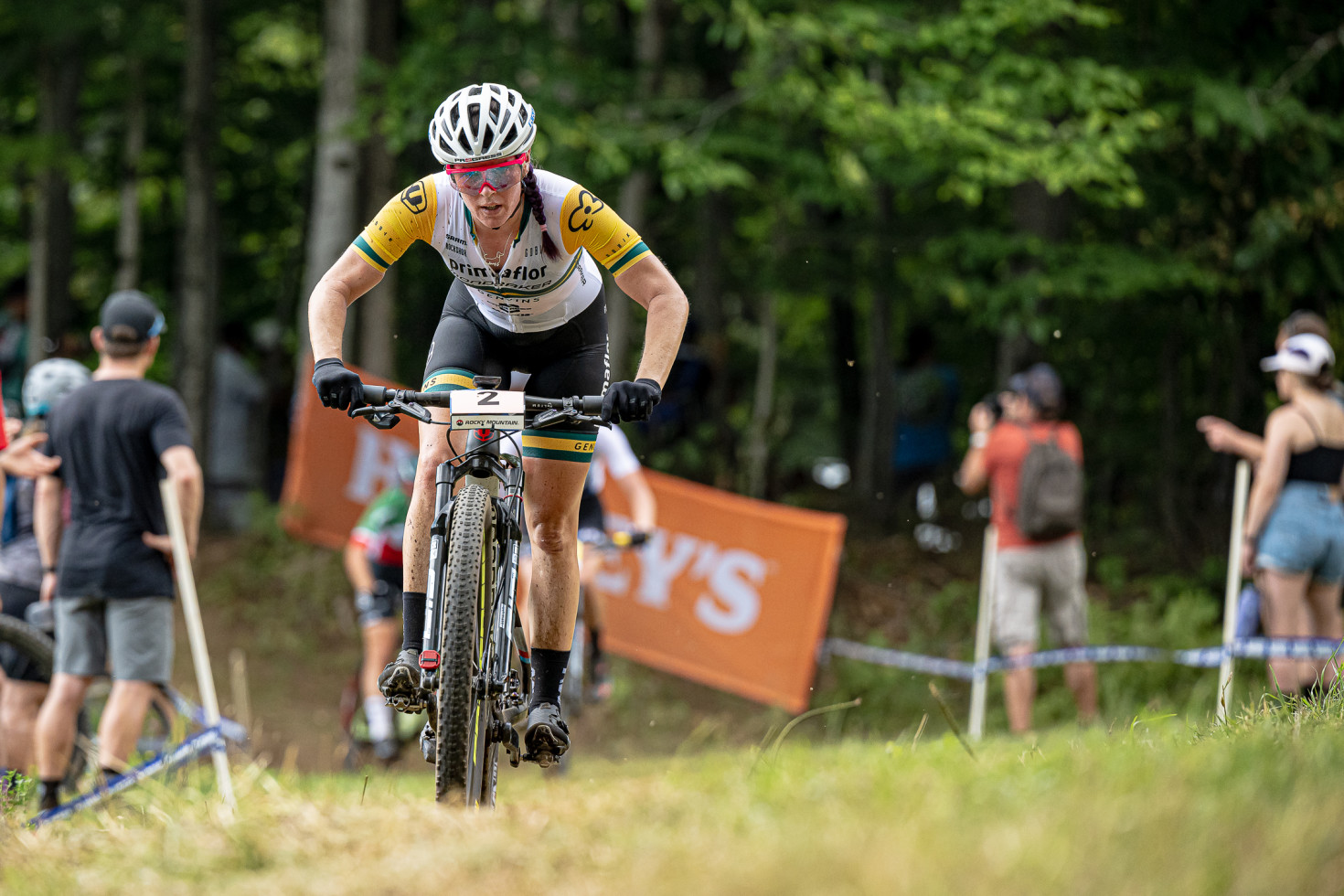 Once again, the luck of the MS Mondraker riders was very different. After qualifying 6th on Friday, Eleonora Farina scored an excellent run that allowed her to climb to the third step of the podium, improving in 3 positions. The Italian continues her streak and remains a regular on the podium in this 2022 season.

In the men's class Tuhoto-Ariki had a remarkable performance. After qualifying in 12th position, he finished his run improving by one place, finishing 11th. Therefore, the New Zealander showed that if he does not suffer from mechanical problems, his performance is more than remarkable. Both David Trummer and Brook MacDonald were unlucky and suffered mechanical problems in their respective runs, which relegated them to 34th and 56th position respectively. 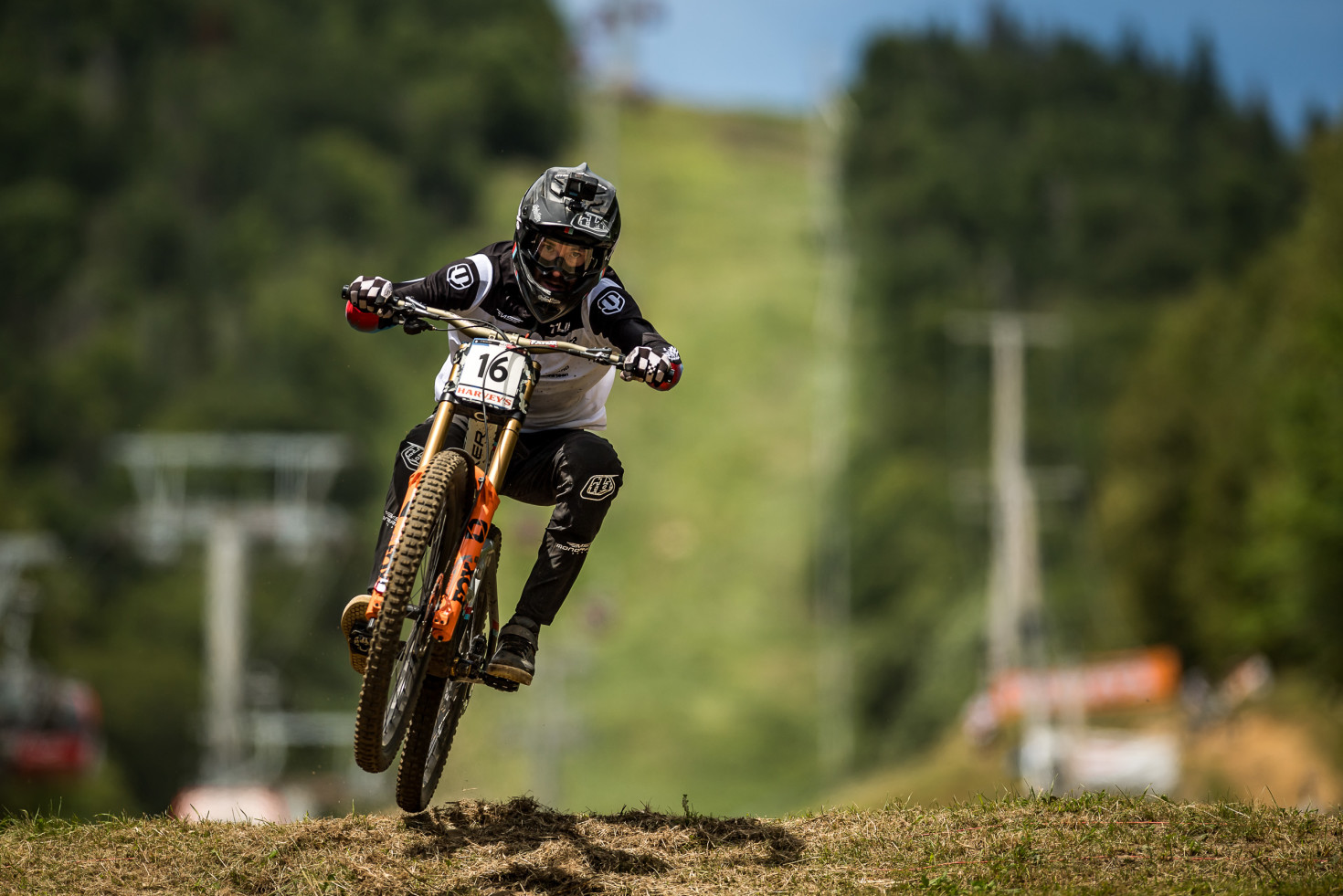 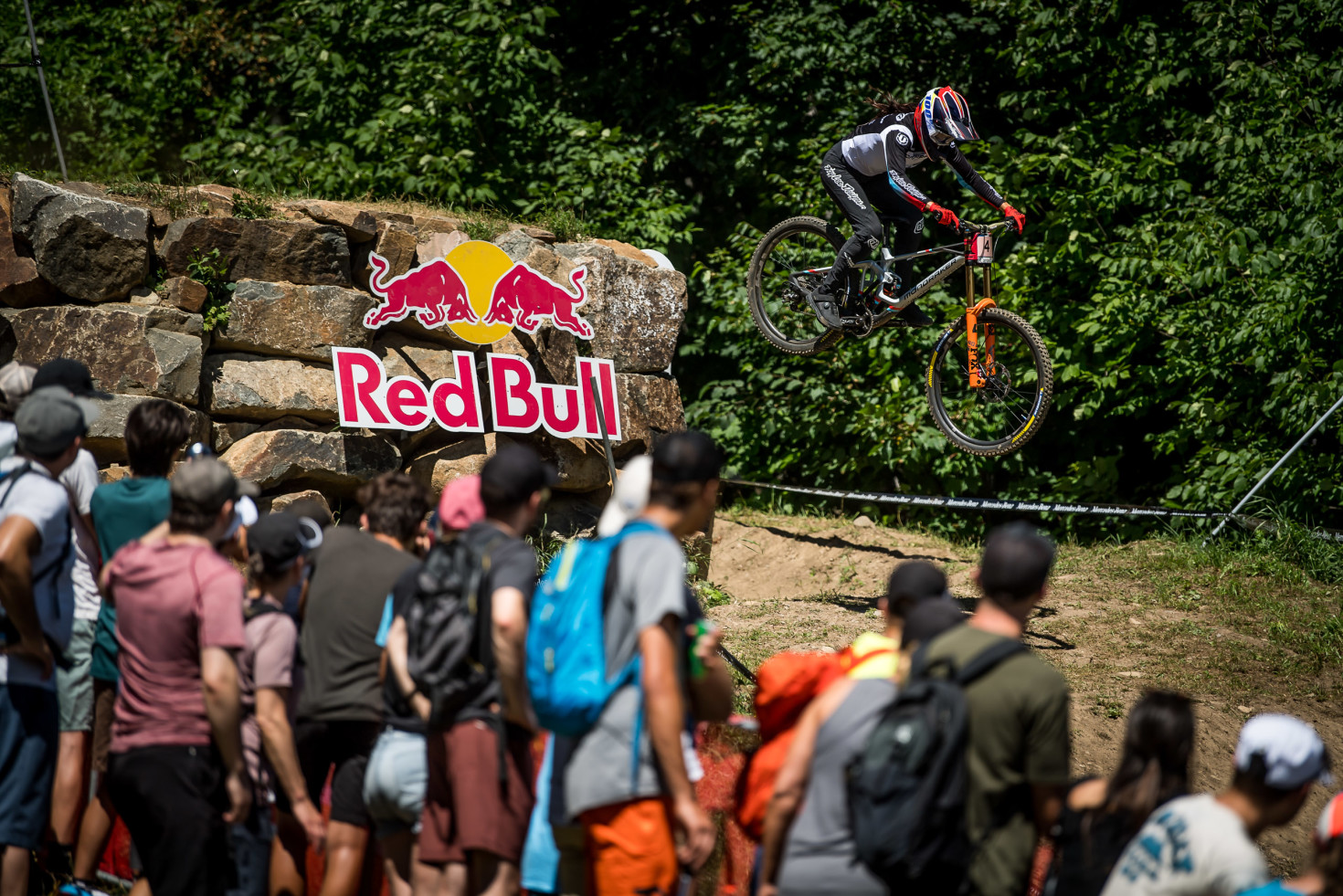 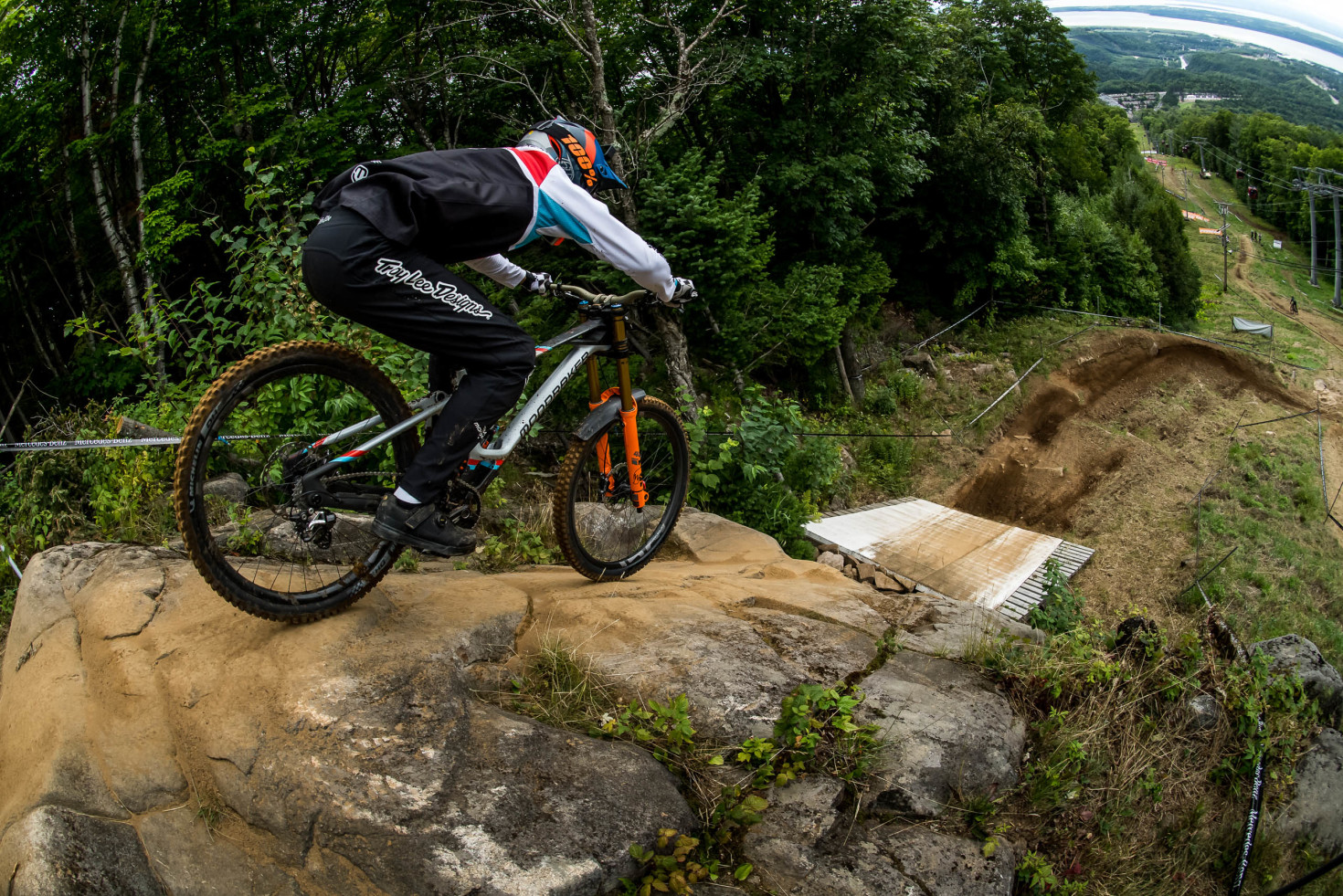 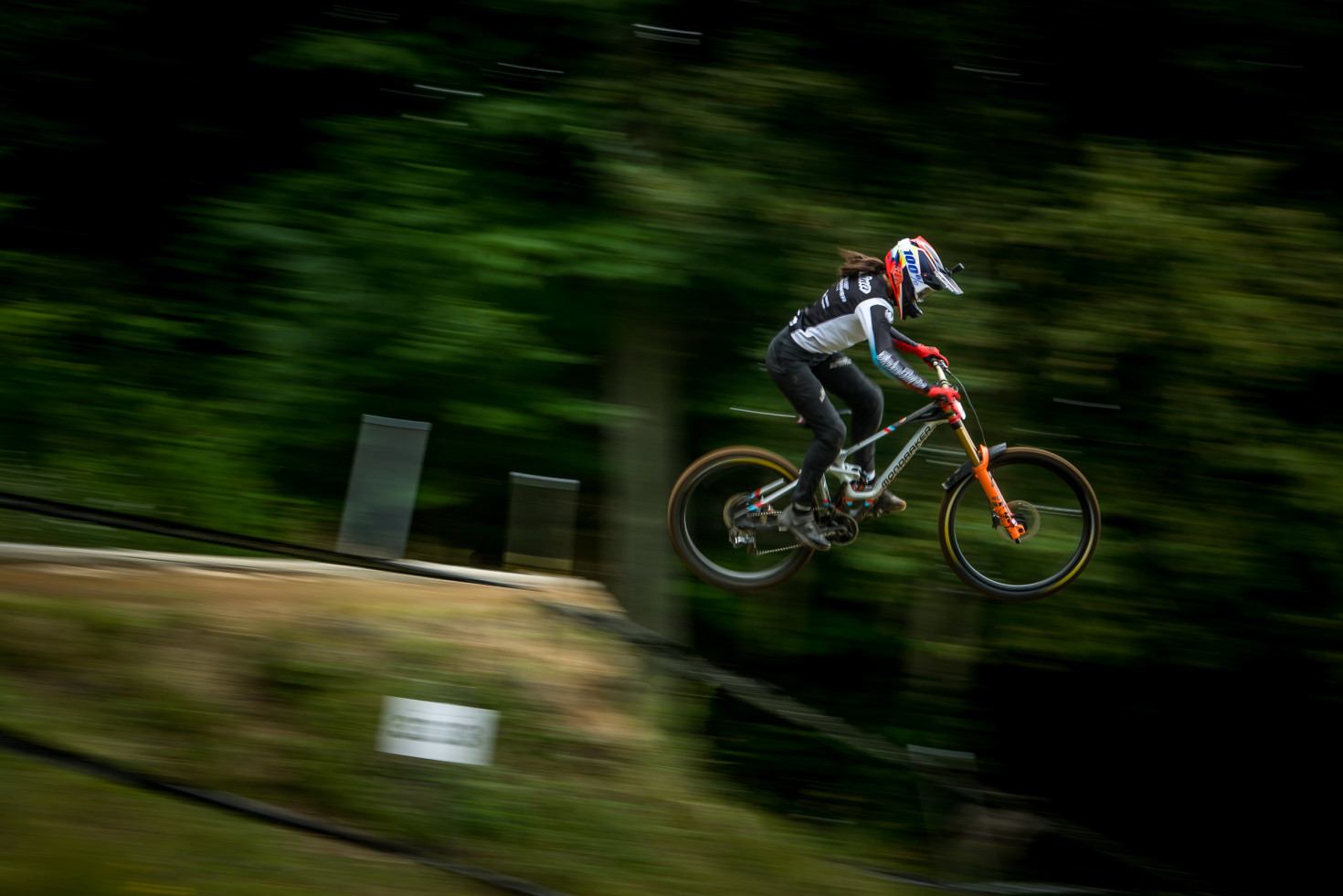 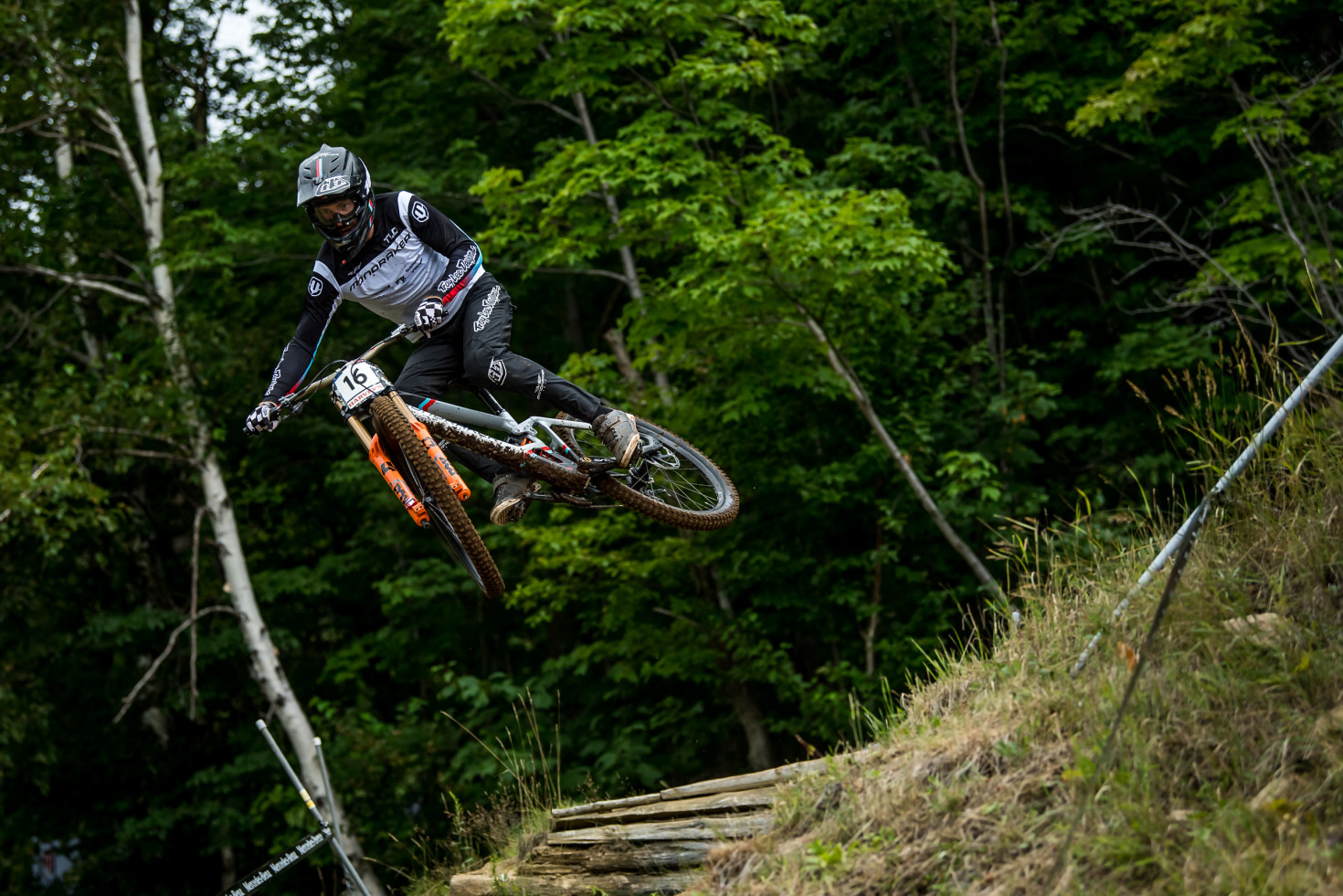 We are in the final stretch of the season with more excitement than ever and the next important stop is the highly anticipated World Championships which will be held in the French town of Les Gets between the 26th to 28th of August. For many, the event of the year. To find out how the World Cup ends, we will have to wait until the weekend after Les Gets, from the 2nd to the 4th of September. 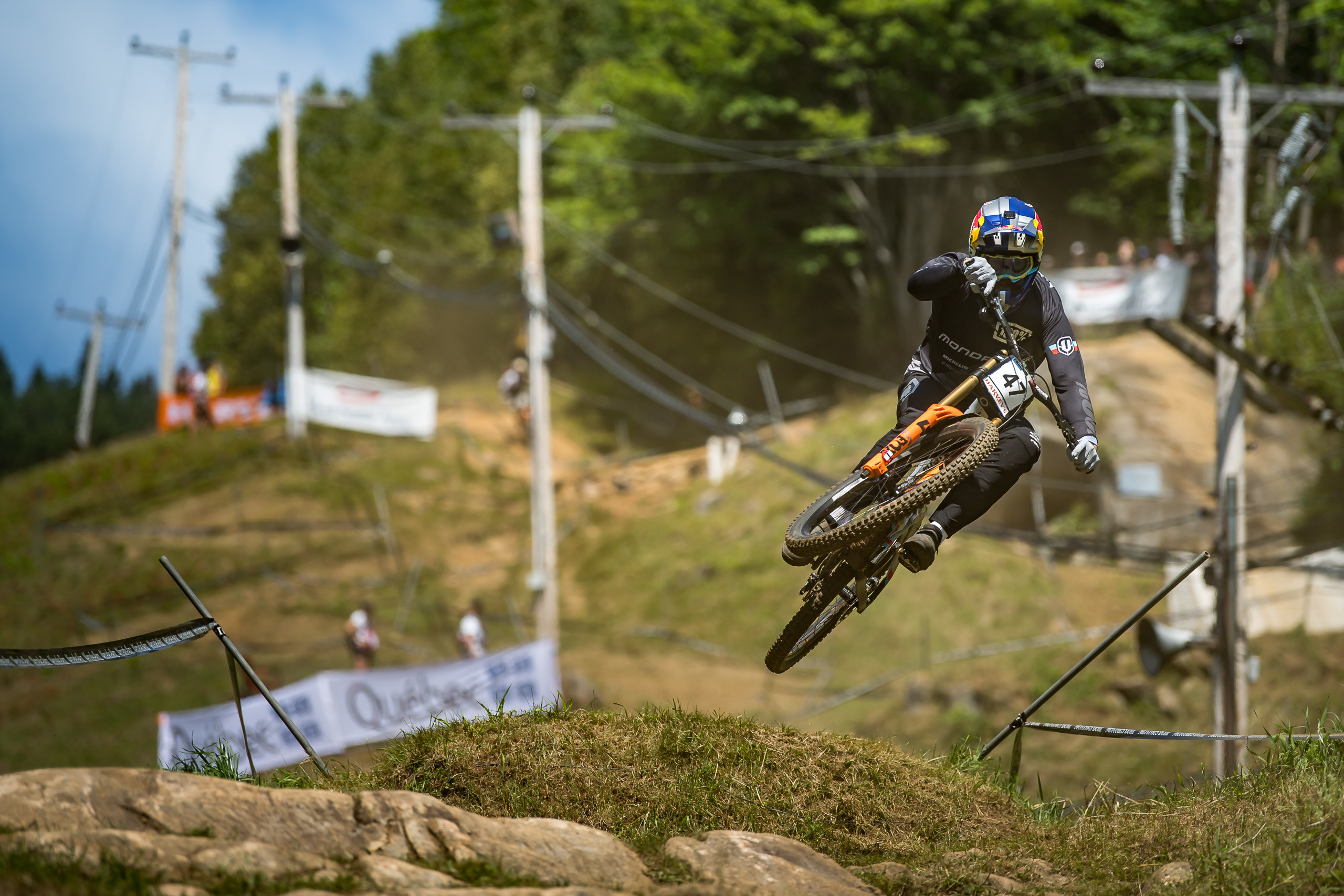 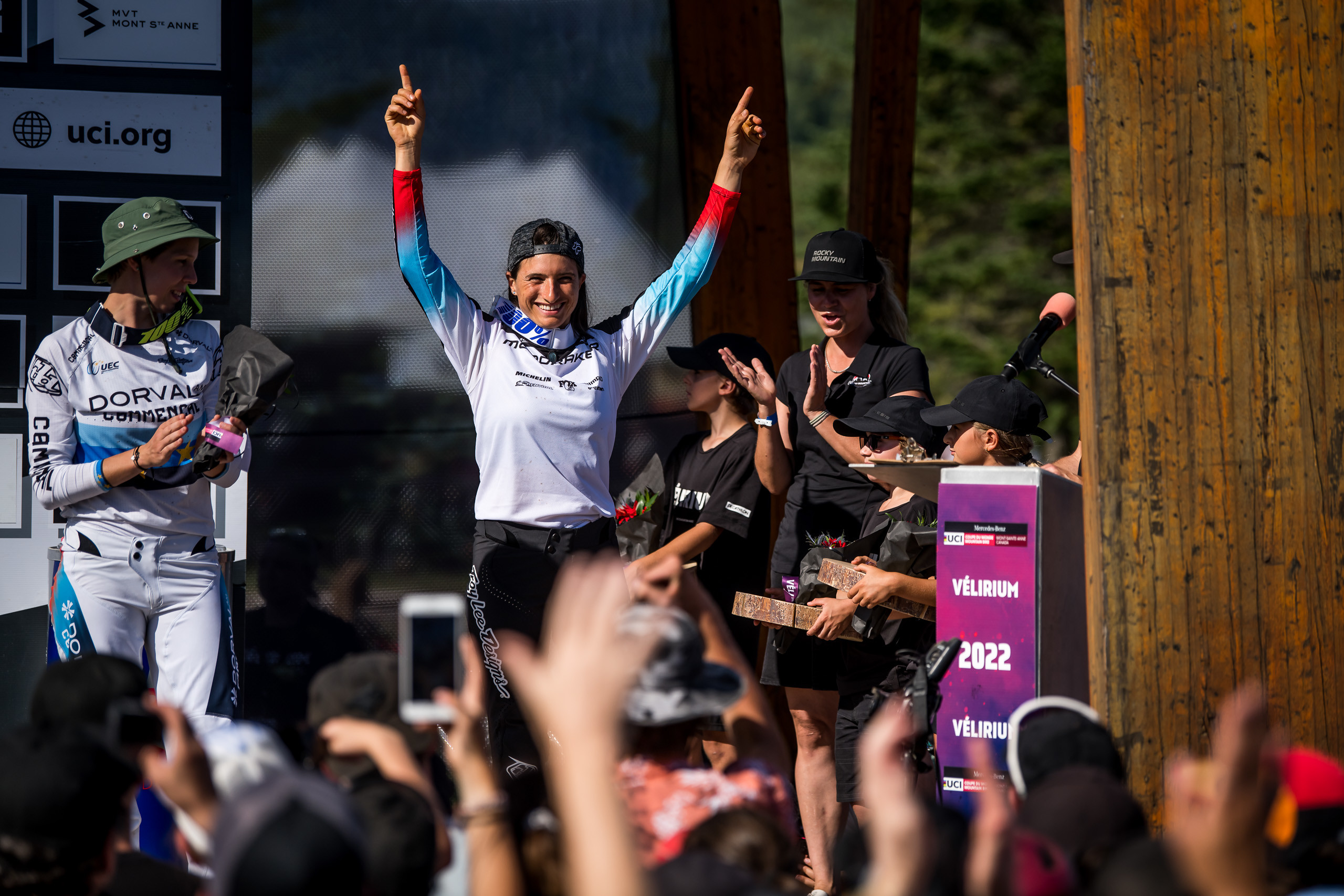 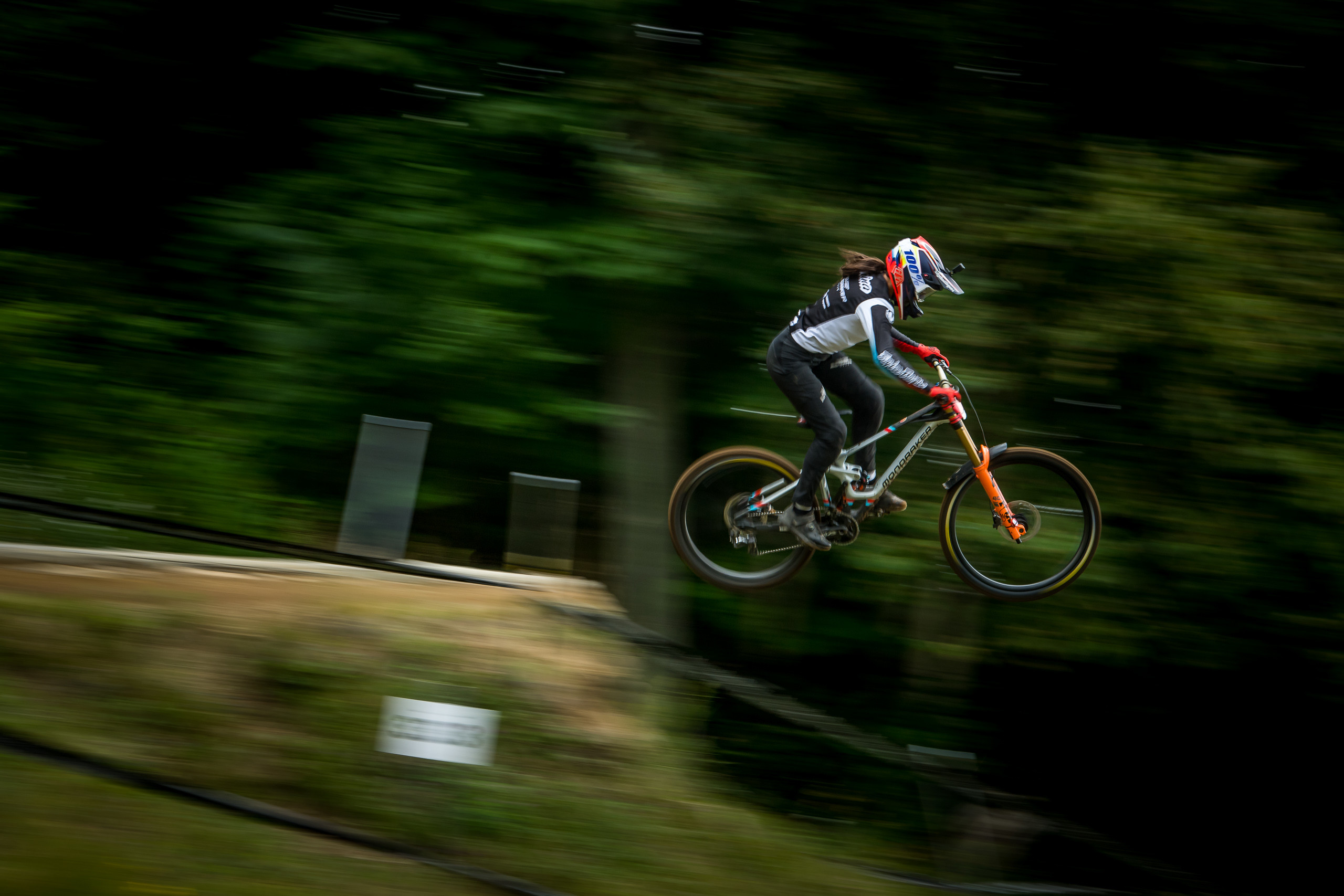 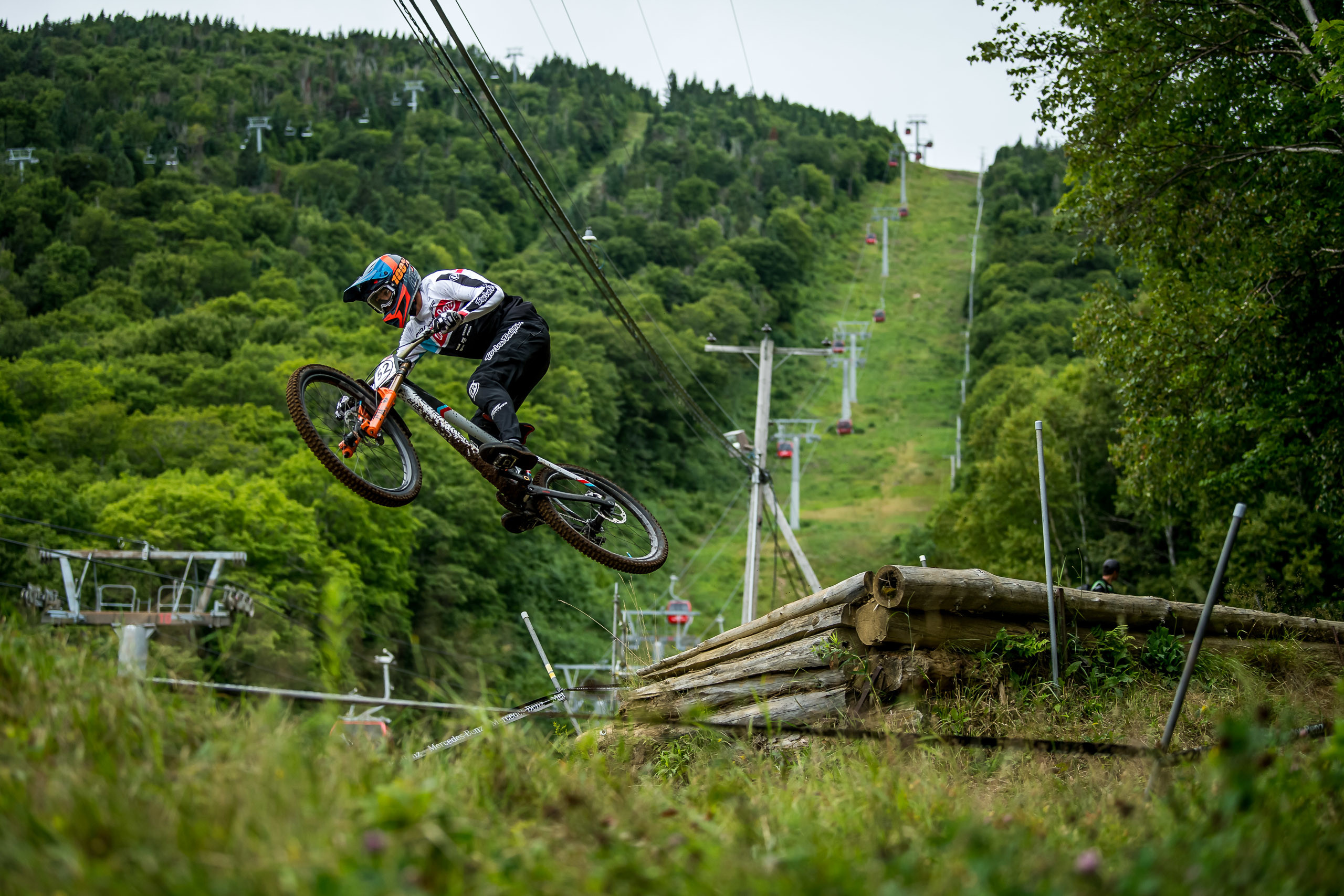 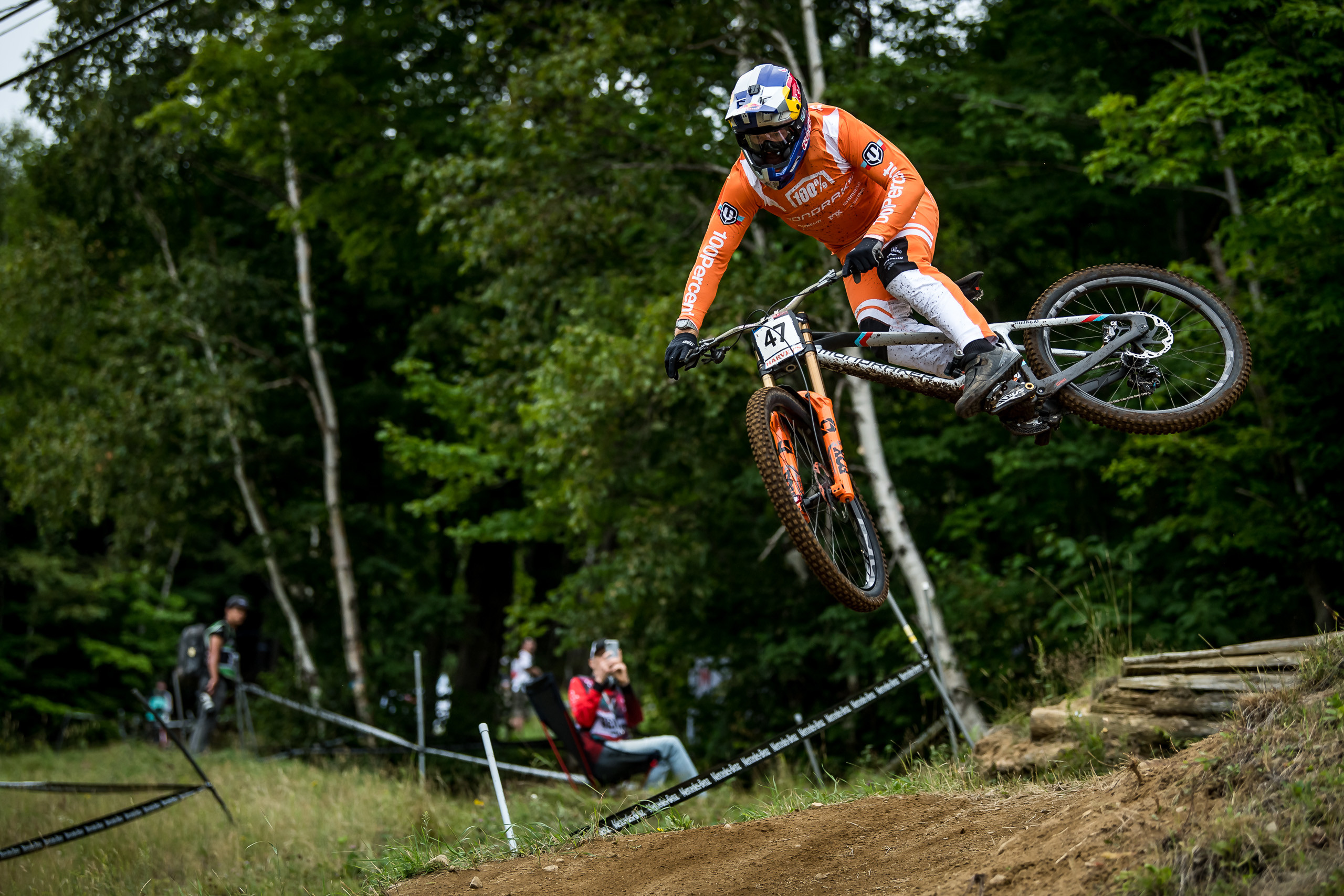 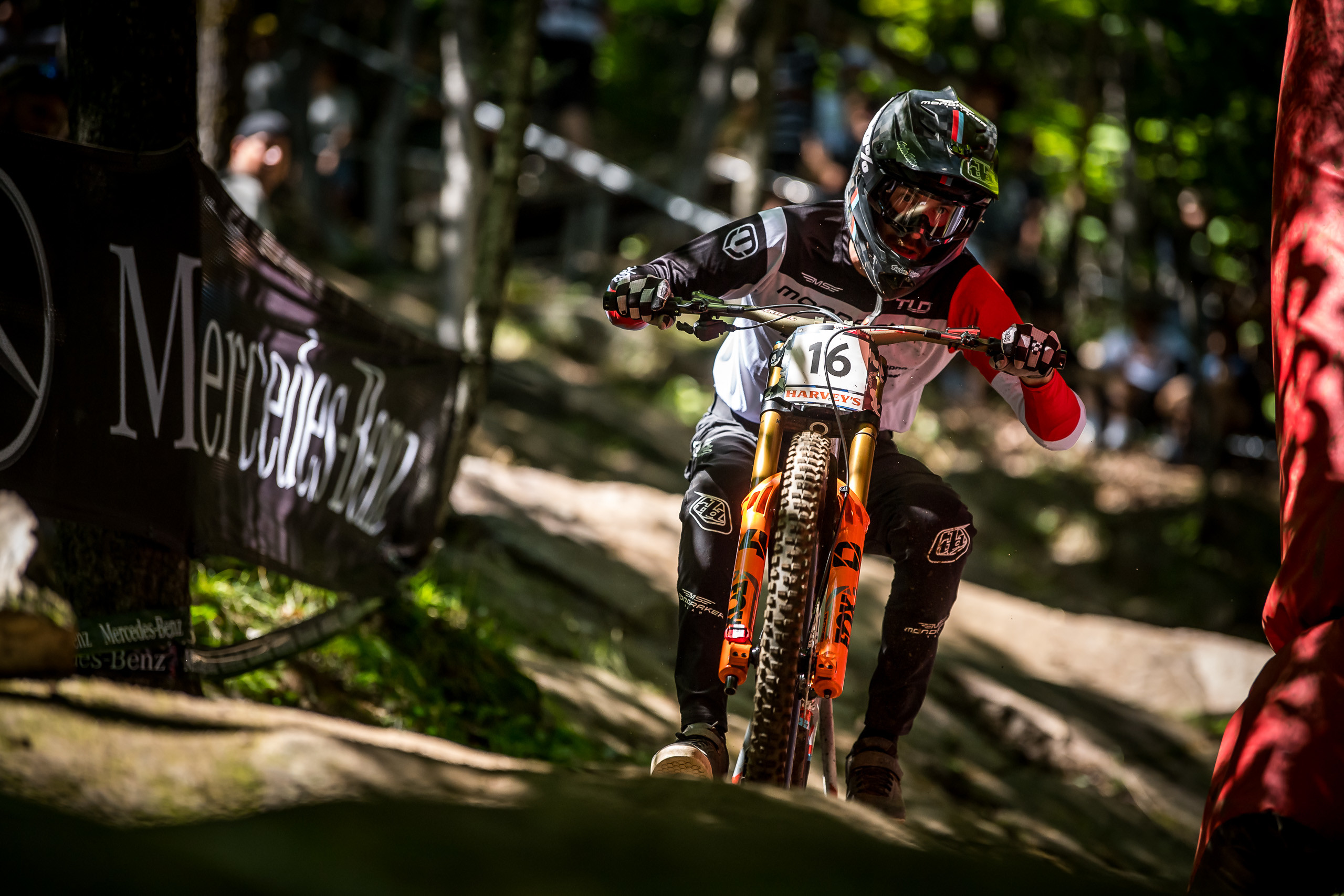 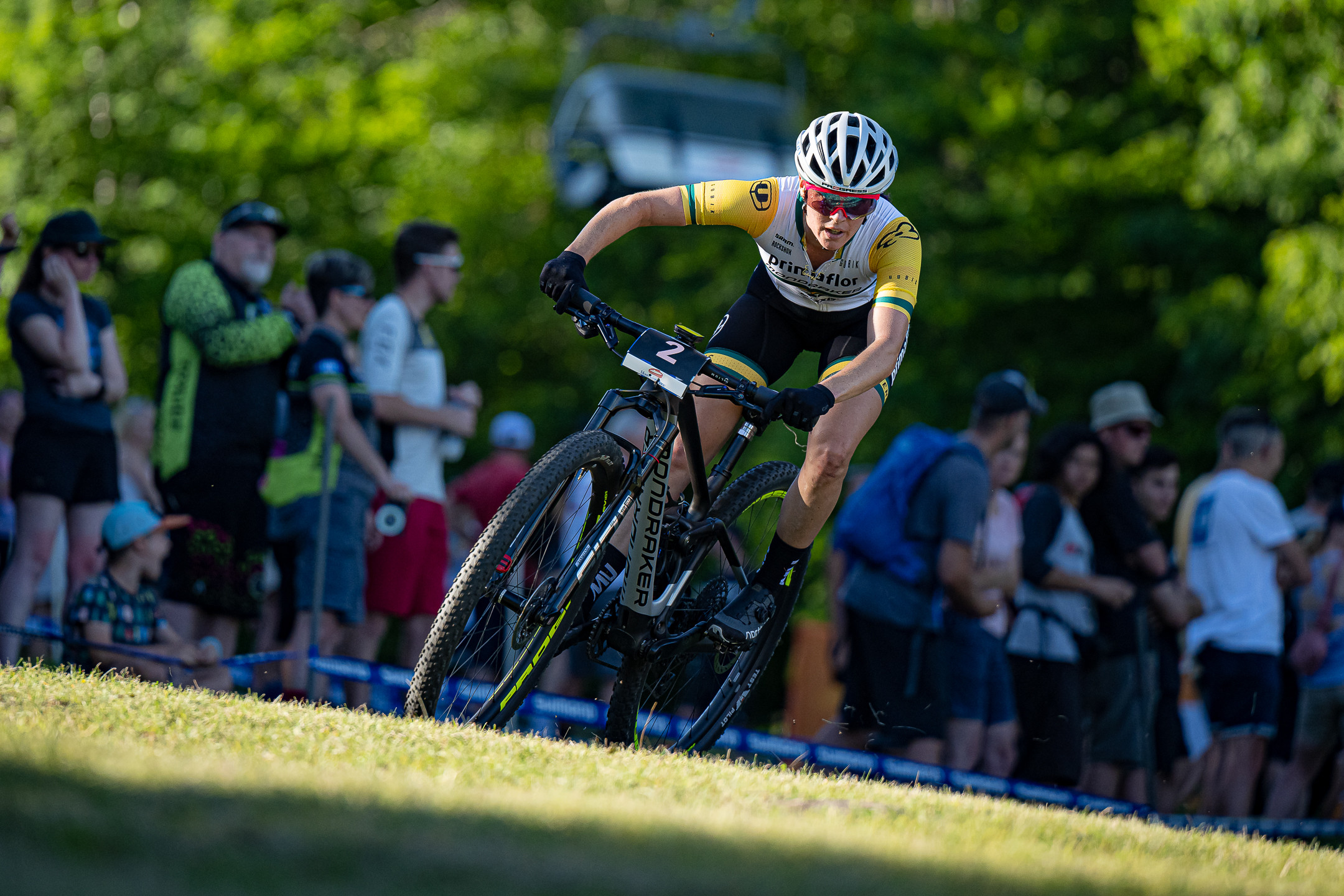 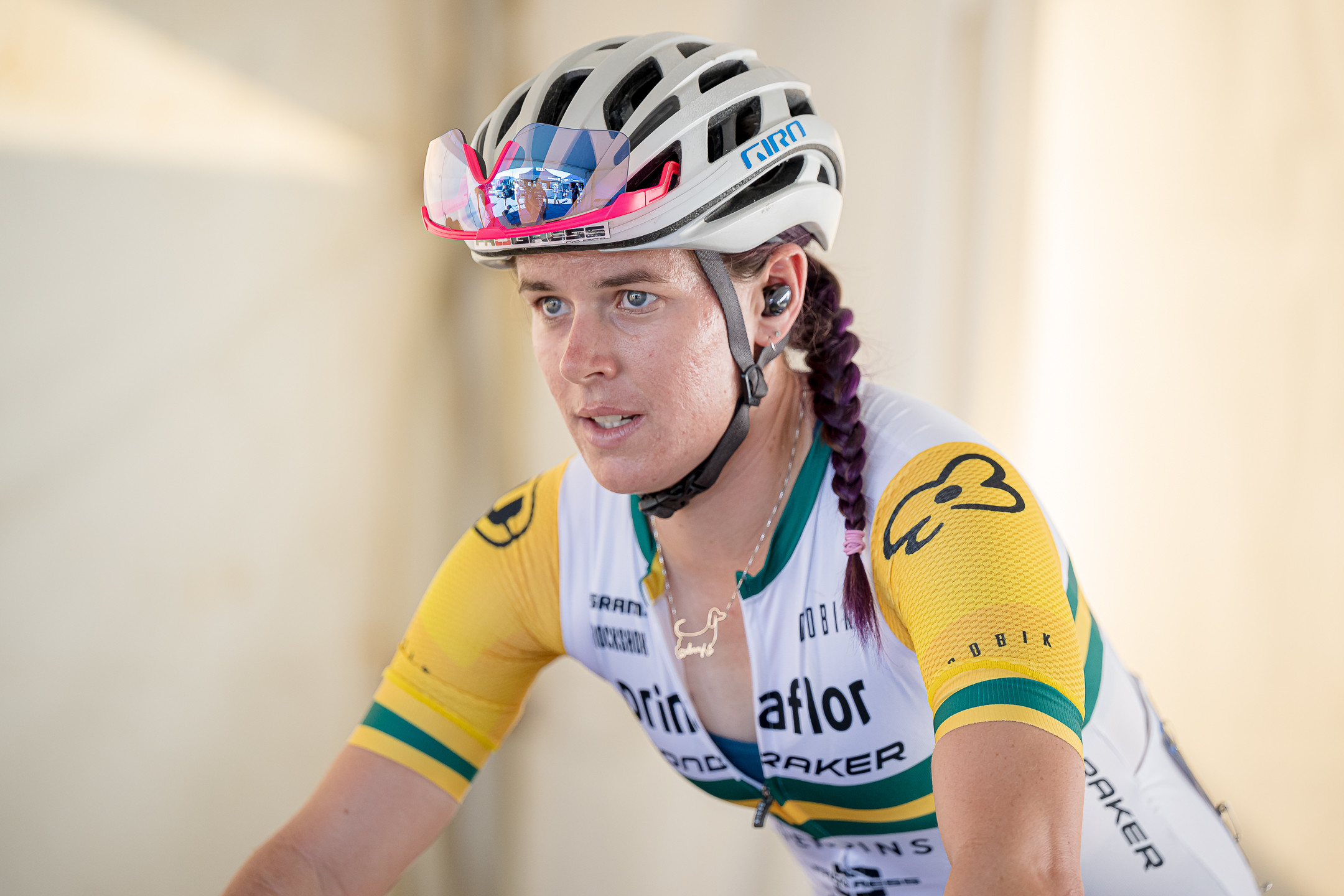