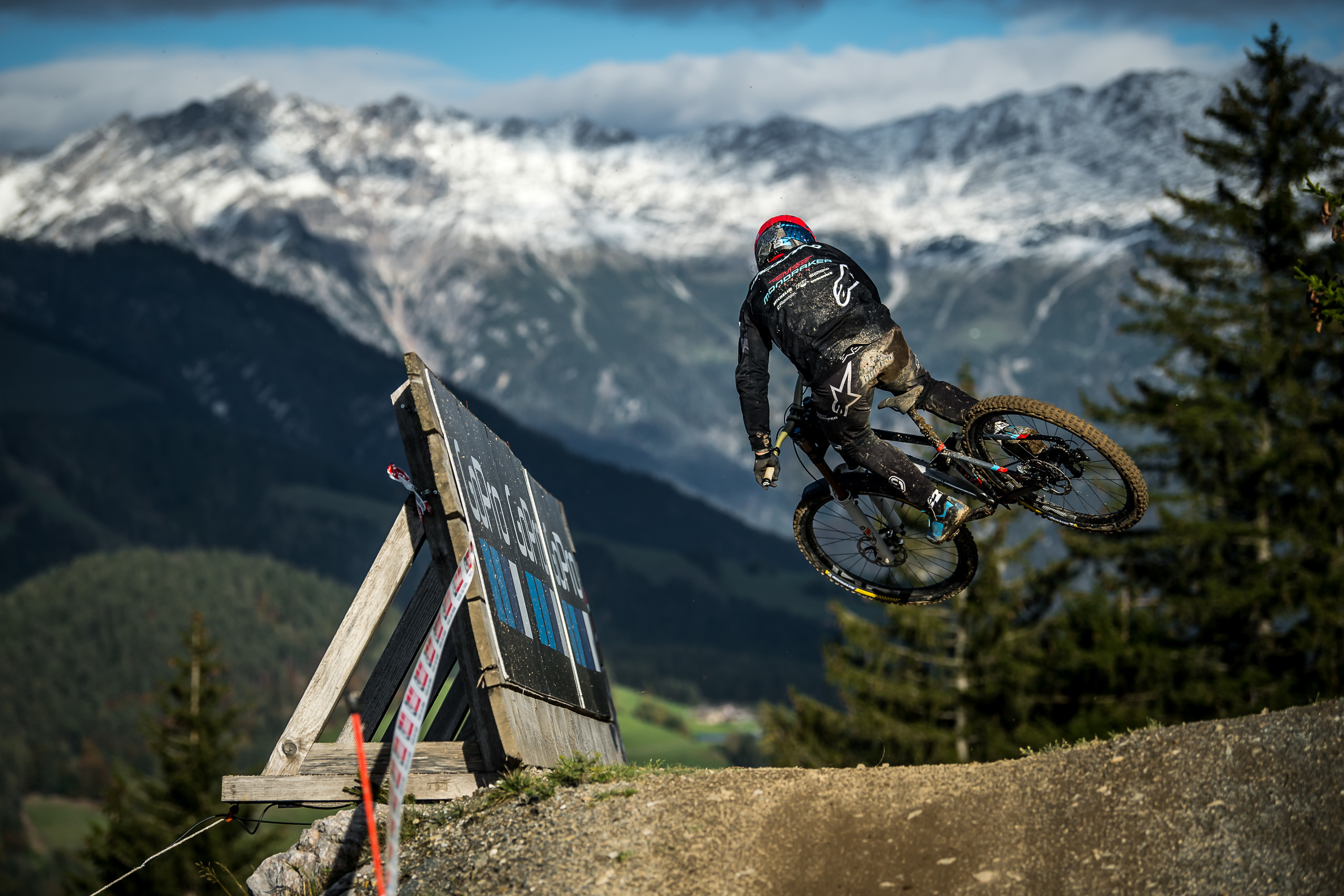 All set for Slovenia! Maribor DH World Cup coming next…

After the crazy mud and snow at the Leogang World Champs, the MS Mondraker team is off to the Maribor track in Slovenia for a double-header of downhill World Cup action in search of podium places to match the results at Crankworx Innsbruck.

2019 was the first time a UCI World Cup was held in Maribor for nine years. Eleonora Farina bagged a strong 7th place in the Elite Women, and in the Elite Men, Laurie finished 9th, Brook Macdonald 13th and Mike Jones 19th.

It’s a short, fast and technical course – less than 2km long with a rock garden and some big new gap jumps put in last year – it’s somewhere that the whole team know can produce a podium, and where they’ve all had some other strong results outside of the World Cup. Eleonora picked up fourth place podium in the iXS European Cup round at Maribor in April 2019 year, just a year after Laurie won the 2018 iXS European Cup, with Brook in 3rd and Mike 12th.

This year, being a double-header, there are essentially two World Cups run back to back. It’s straight from practice to quali to the finals on Friday 16th, and then quick turnaround, do it all again for the second set of finals on Sunday 18th. Two bites of the cherry for the riders and twice as much fun for the fans.

Whatever the weather the track will see a lot of action so the MS Mondraker riders’ 2021 alloy Summums will be set up accordingly, with tire and suspension choices important.

Laurie won’t be able to compete due to injury sustained in a qualifying crash at the Worlds ( a dislocated thumb and torn ligaments that needs surgery) but the others are all ready to race. The world’s reaction to seeing Brook back in the start gate – and safely over the finishing line – was heart-warming, but nobody will be giving an inch when it comes to race day. 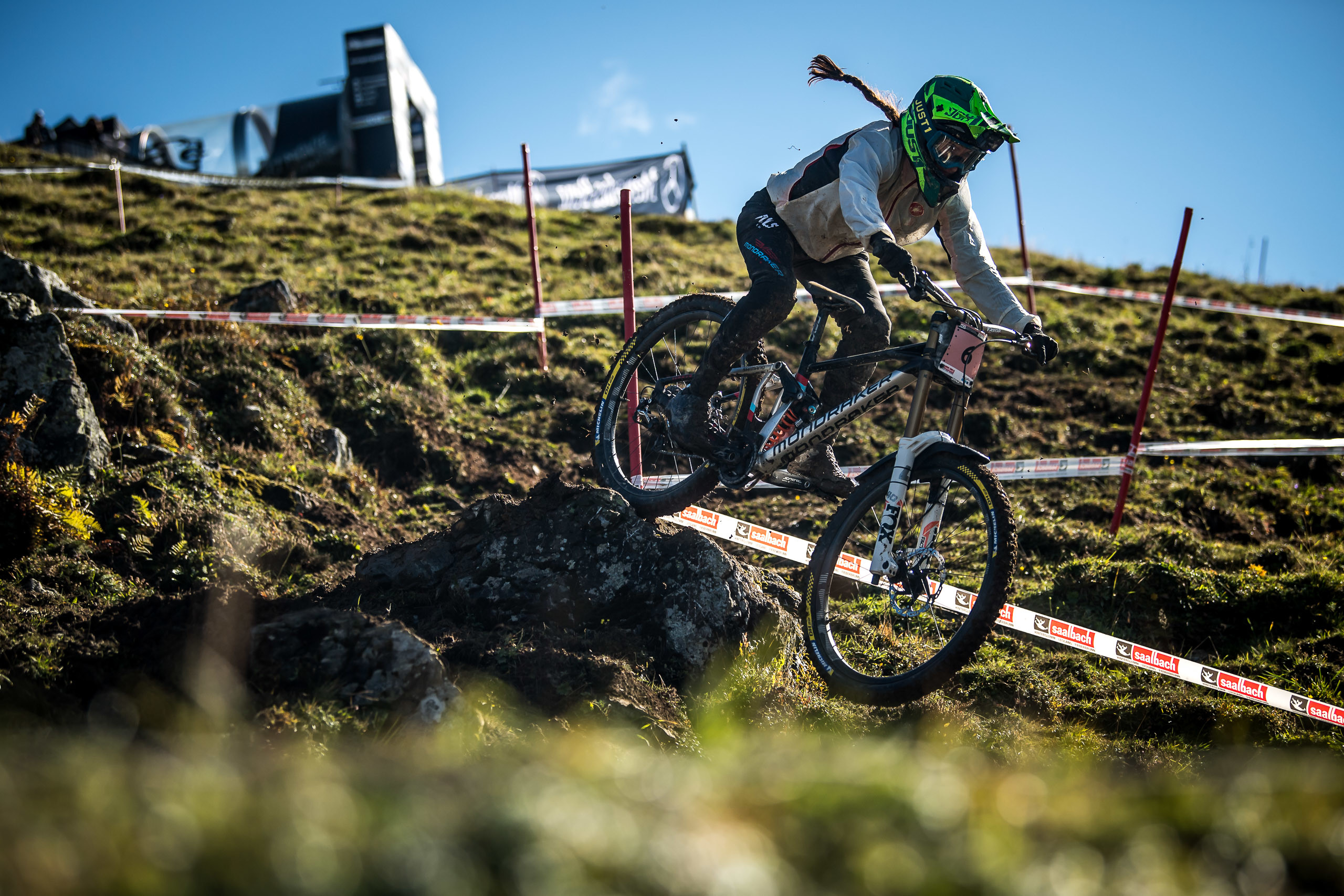 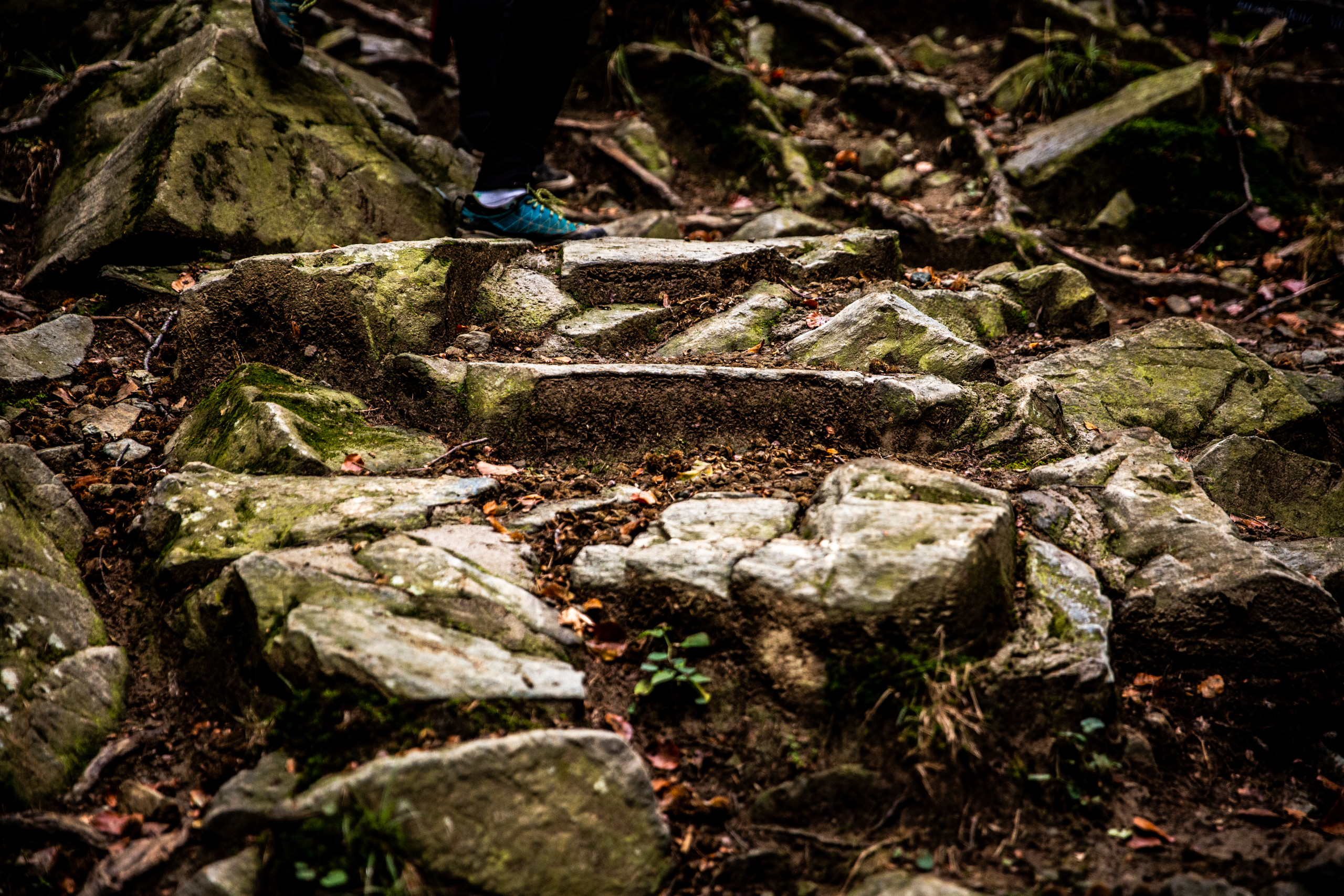 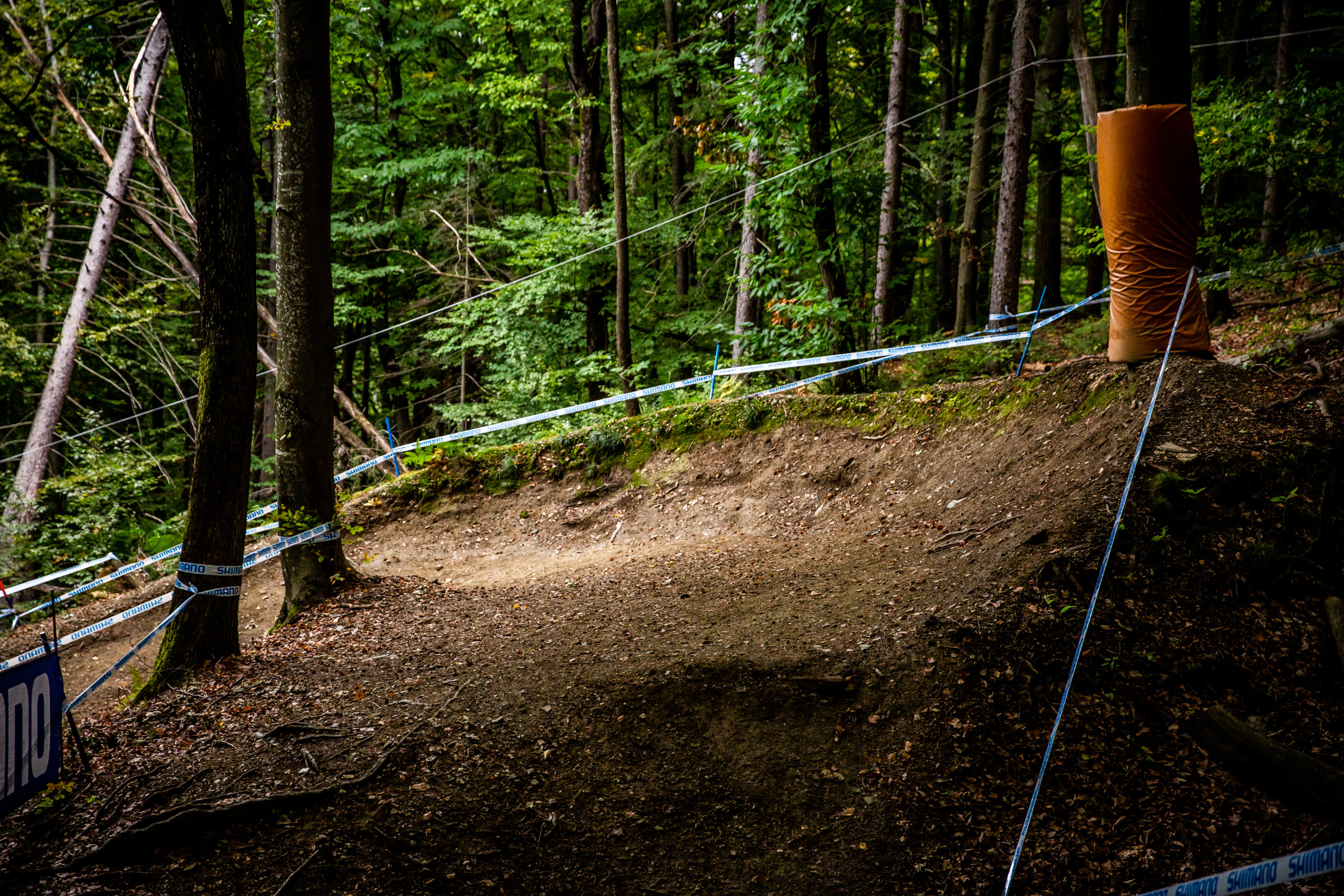