As for thewomen's race in which Bec McConnell started in the front row, Tuesday dawnedwith an even more demanding course due to the heavy rain the night before. Weall had high hopes of seeing what she was capable of after the good results she’sachieved throughout the season. Unfortunately, the race didn't go the same way.After a tricky start off the line where Bec got surrounded and overtaken bymany riders and also got caught up in a bottleneck, it was impossible to makeup the lost time due to the pace of the leading group. In the end, Bec crossedthe finish line in 28th position. 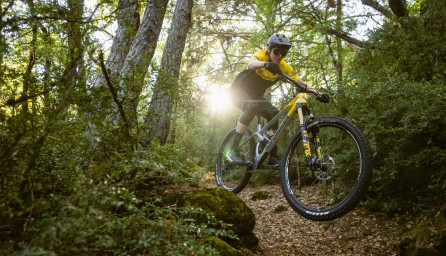 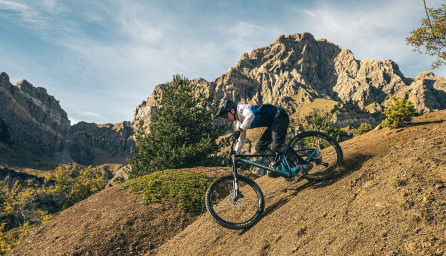 ARIADNA RÓDENAS, WINNER OF THE 2021 TITAN DESERT WITH HER F-PODIUM

THE RED BULL HOLY BIKE WAS A GREAT SUCCESS

THE RED BULL HOLY BIKE IS BACK!

MONDRAKER AT THE WORLD CUP IN SNOWSHOE