Both PMG Racing and MS Mondraker Teams achieved good results considering the track conditions, one of the most demanding of the 2022 calendar.

Leogang is the race that mostly determines where the second phase of the World Cup will be heading. The weather added another level of difficulty to the already tough track affecting all disciplines (XCC, XCO and DH). This demanded extra effort from the riders due to the muddy conditions, and the heat on Saturday and Sunday.

After a break of a few weeks, it was time for the fourth XCC and XCO round. According to Bec McConnell's season plan, at this time she was supposed to be a little behind on her physical performance so it was important to see how the Australian would respond. After being the dominating rider in the previous 3 rounds, winning all 3 XCO and 1 XCC events, we can be more than happy with her results, 5th in XCC Short Track and 7th on Sunday in XCO. And in her own words, she was too: "The plan was always that this would be my lowest form of the season, so I am very satisfied with how I have regulated my effort. I had to suffer a lot today but I set out with the goal of being consistent and I achieved that and reached my goal for the weekend: to finish in the top seven". Bec is still the overall leader with 177 points ahead of second-placed Loana Lecomte and 380 points ahead of Anne Terpstra, third in the overall ranking.

On the other hand, Jofre Cullell wasn't that lucky because in the short loop he broke the chain, so he had to run to the technical area to repair it, losing a good amount of time which dwindled his chances of getting a good result.

Francesc Barber finished 14th in the Junior Cup race on Saturday, which adds up to a remarkable season in which he is showing great consistency. 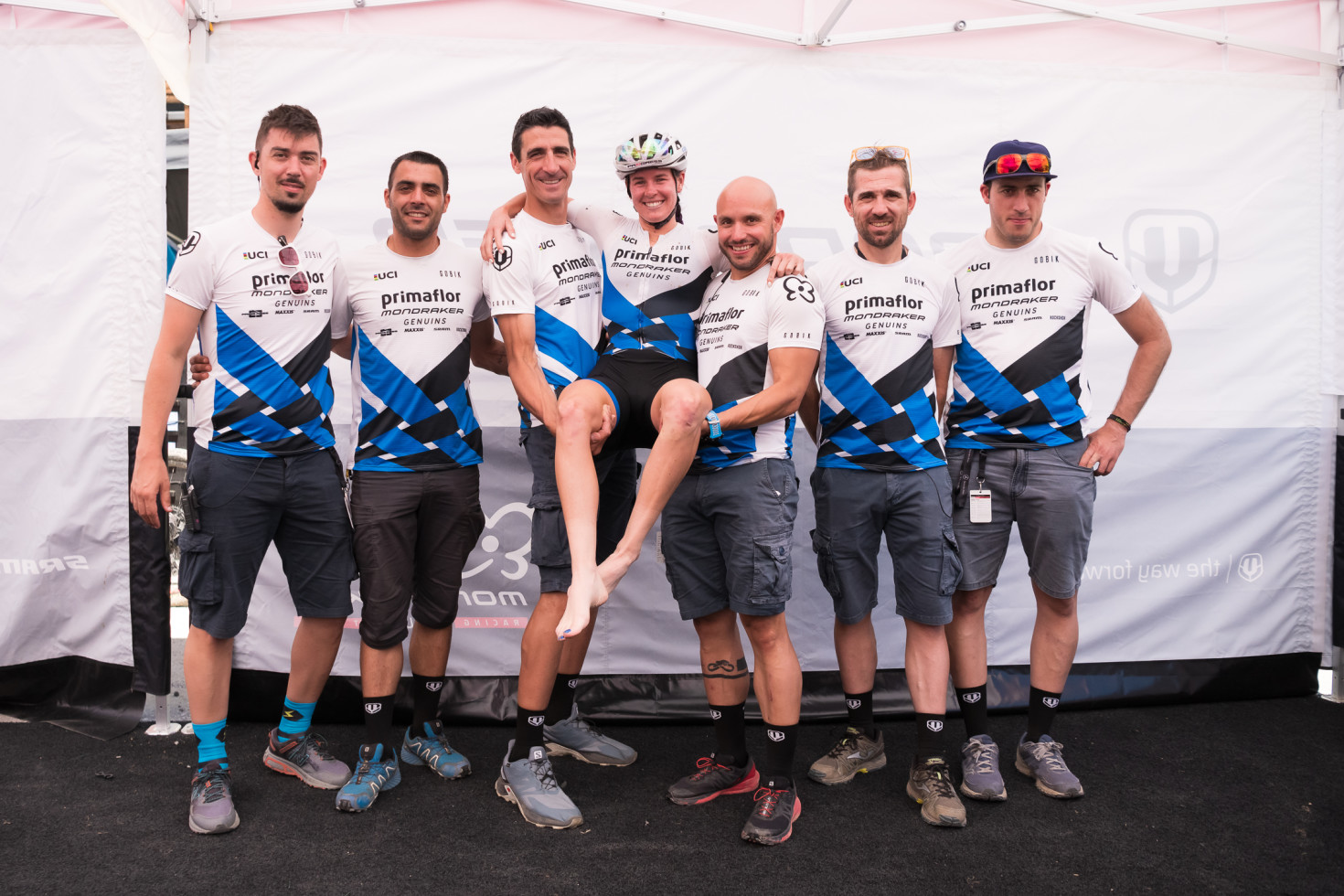 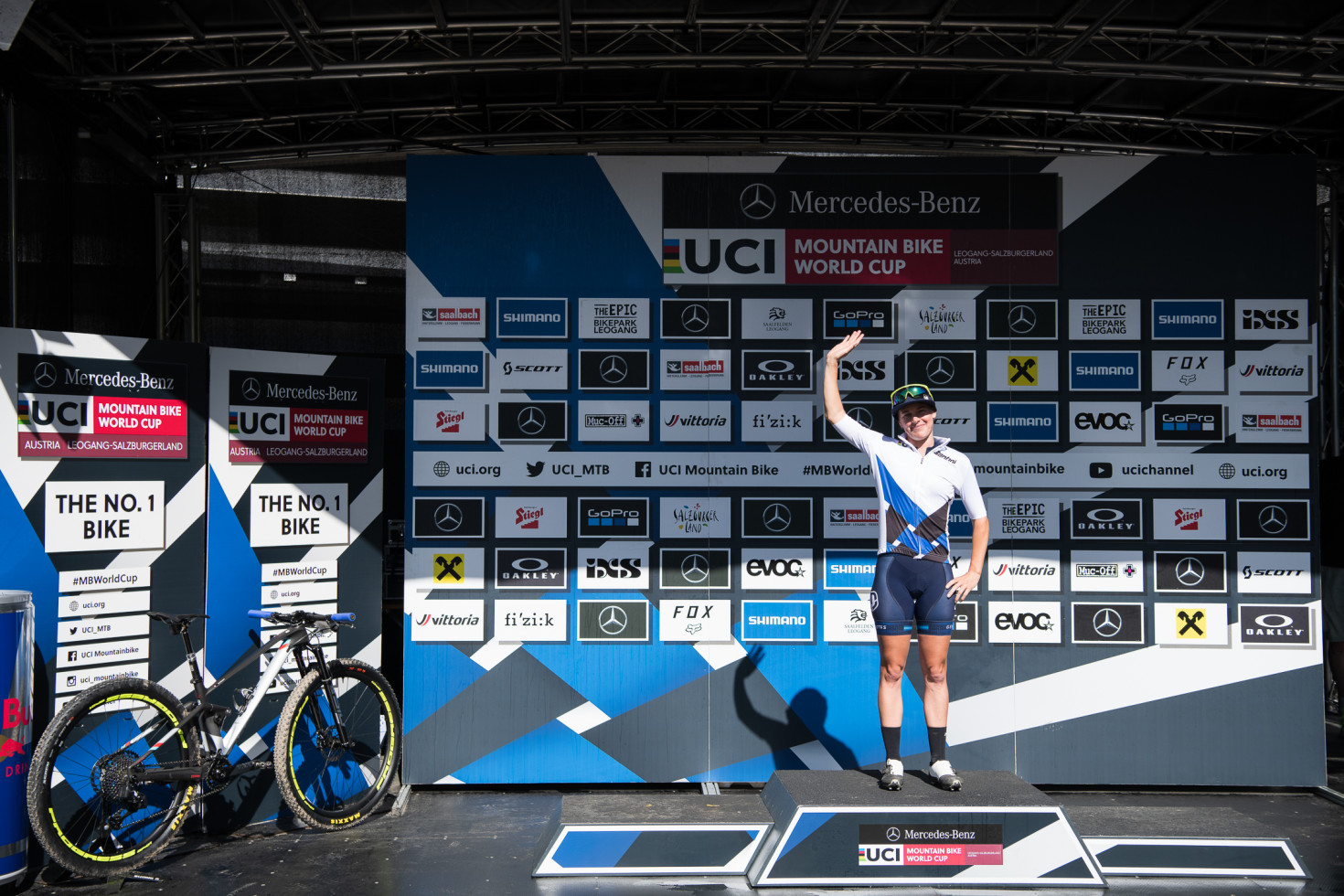 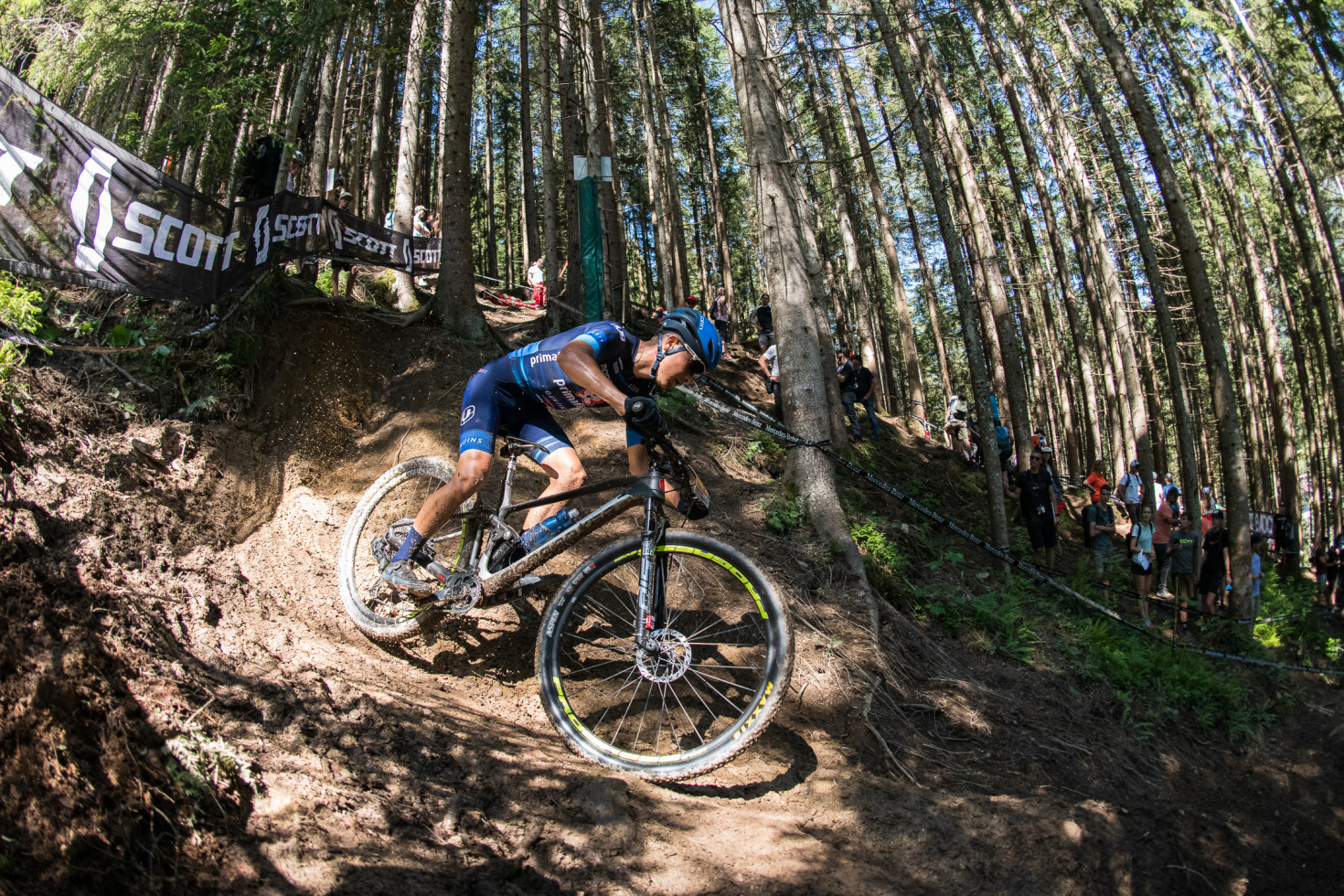 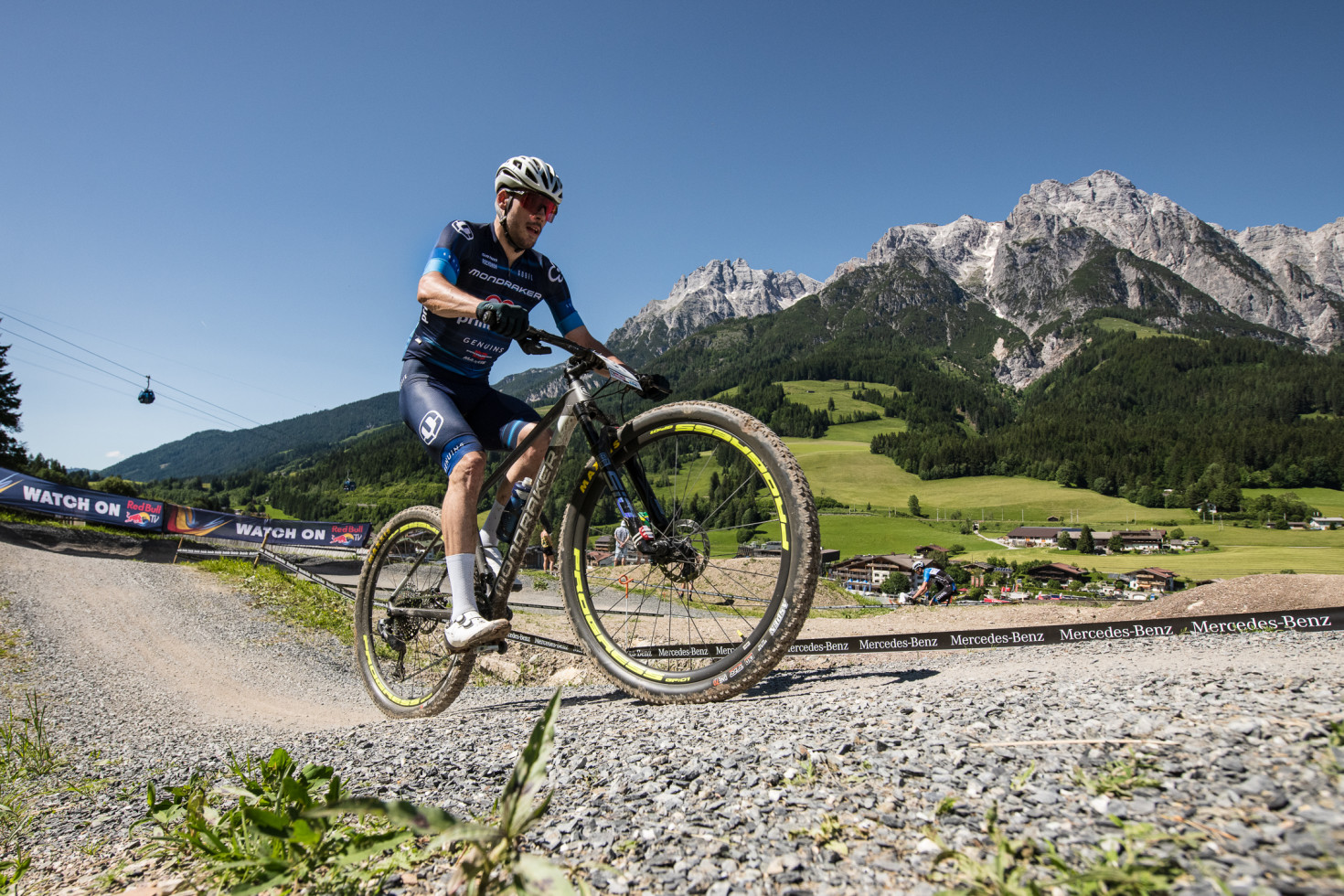 The DH races were marked by rain in qualifying. Once again, Brook MacDonald and Tuhoto Ariki needed a perfect run with no mistakes to be in the final. Unfortunately, luck wasn’t on their side, and were left out.

Sunday started with the women's final, and once again Eleonora Farina proved to be in excellent shape. Ele climbed up to the third step of the podium, adding her second consecutive podium finish this season after her fourth position in Fort William.

In the men's race, David Trummer and Jacob Dickson both had strong performances in a nail-biting final. The recent Austrian National Champion finished 13th while the Irishman, also National Champion, followed David in 14th position. So, both made it into the top 15 which, while David is used to, Dickson signed one of his best performances in the DH elite 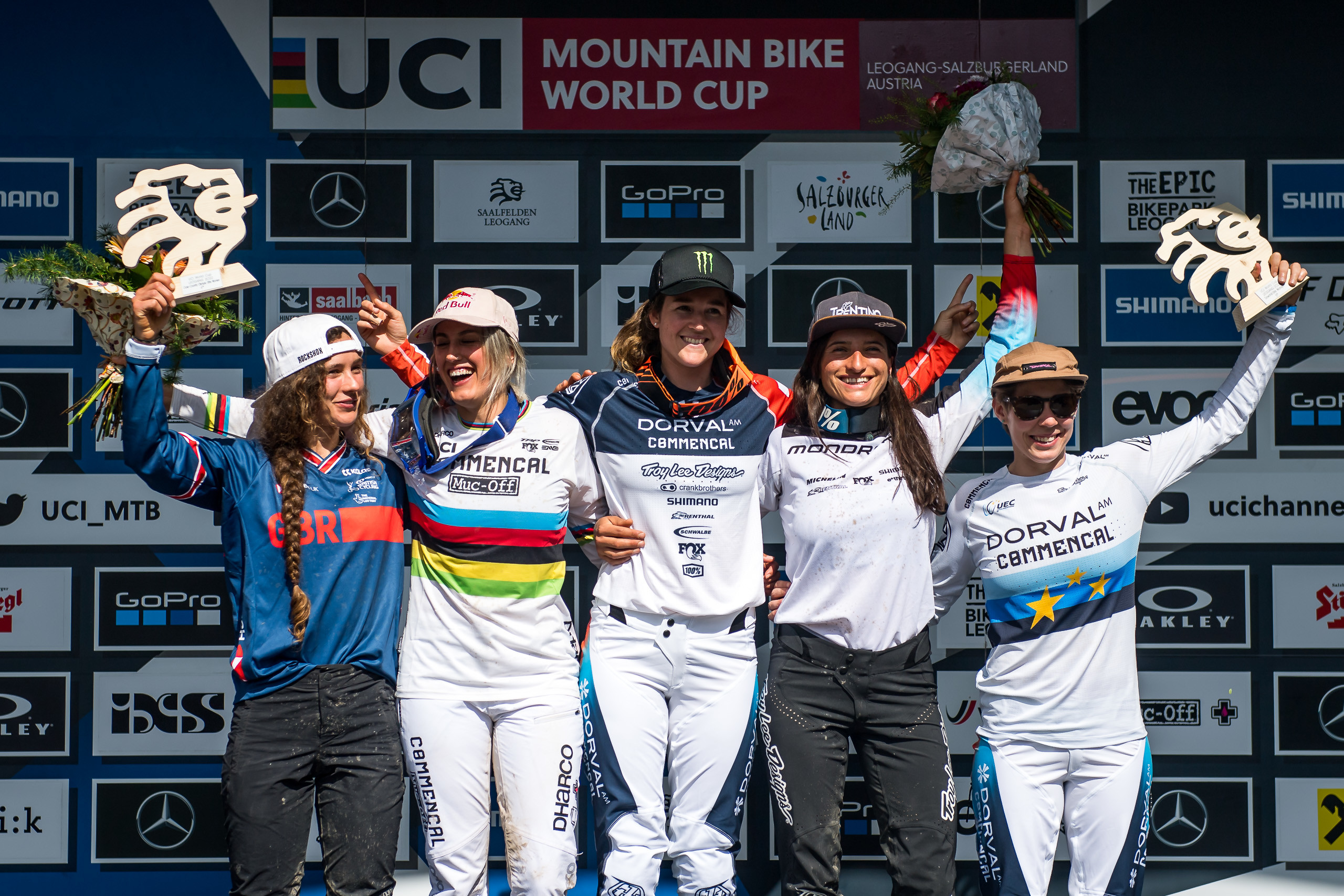 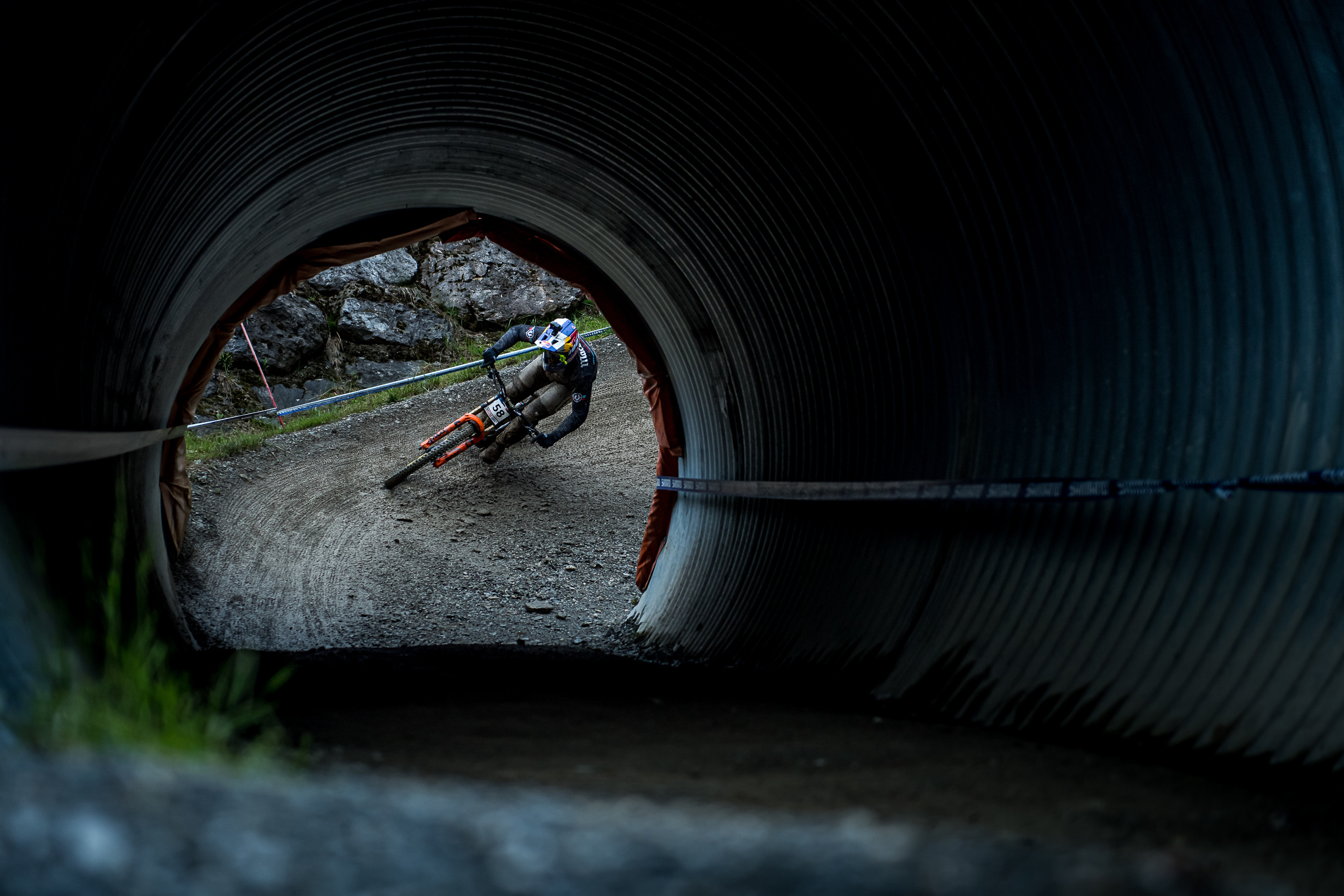 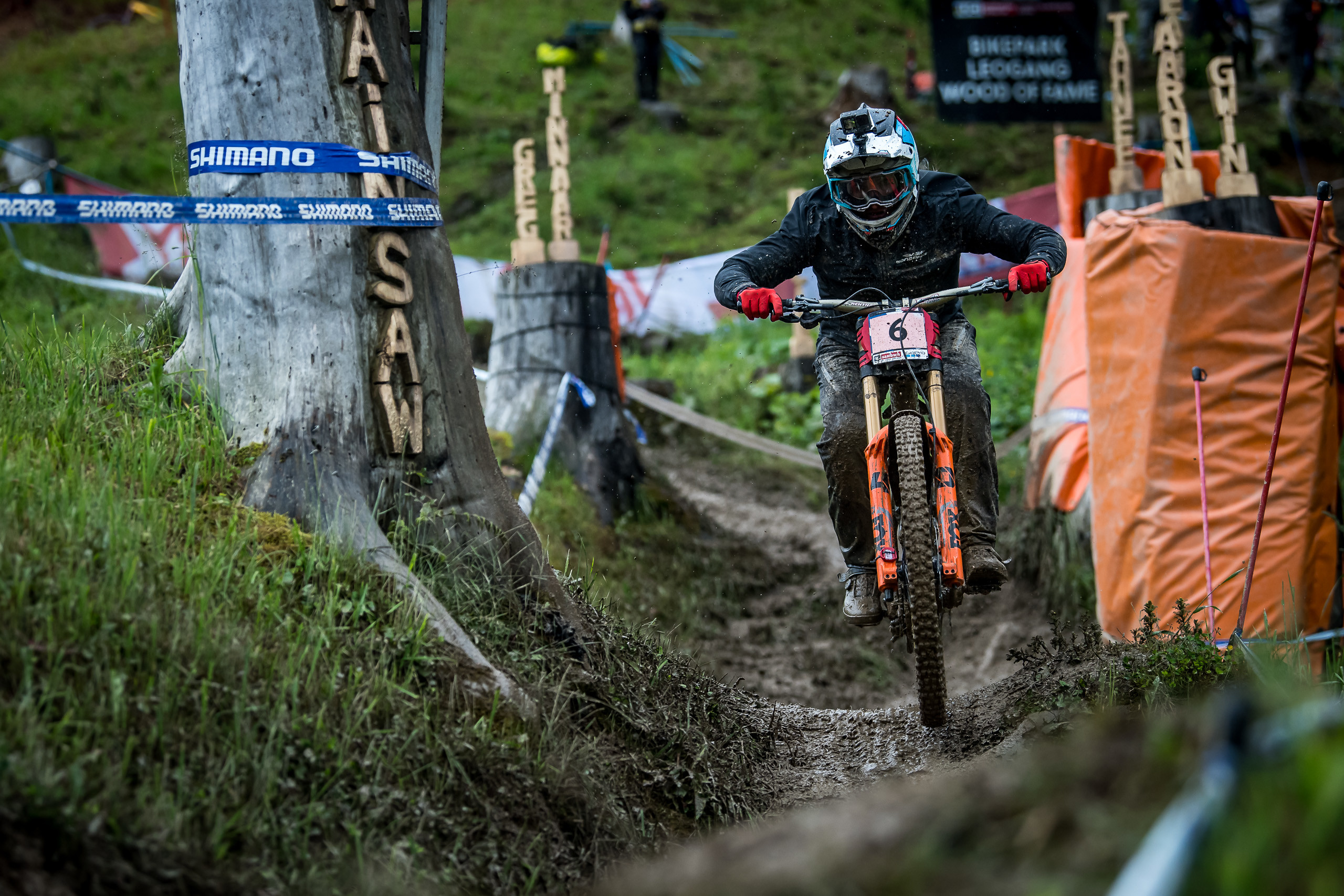 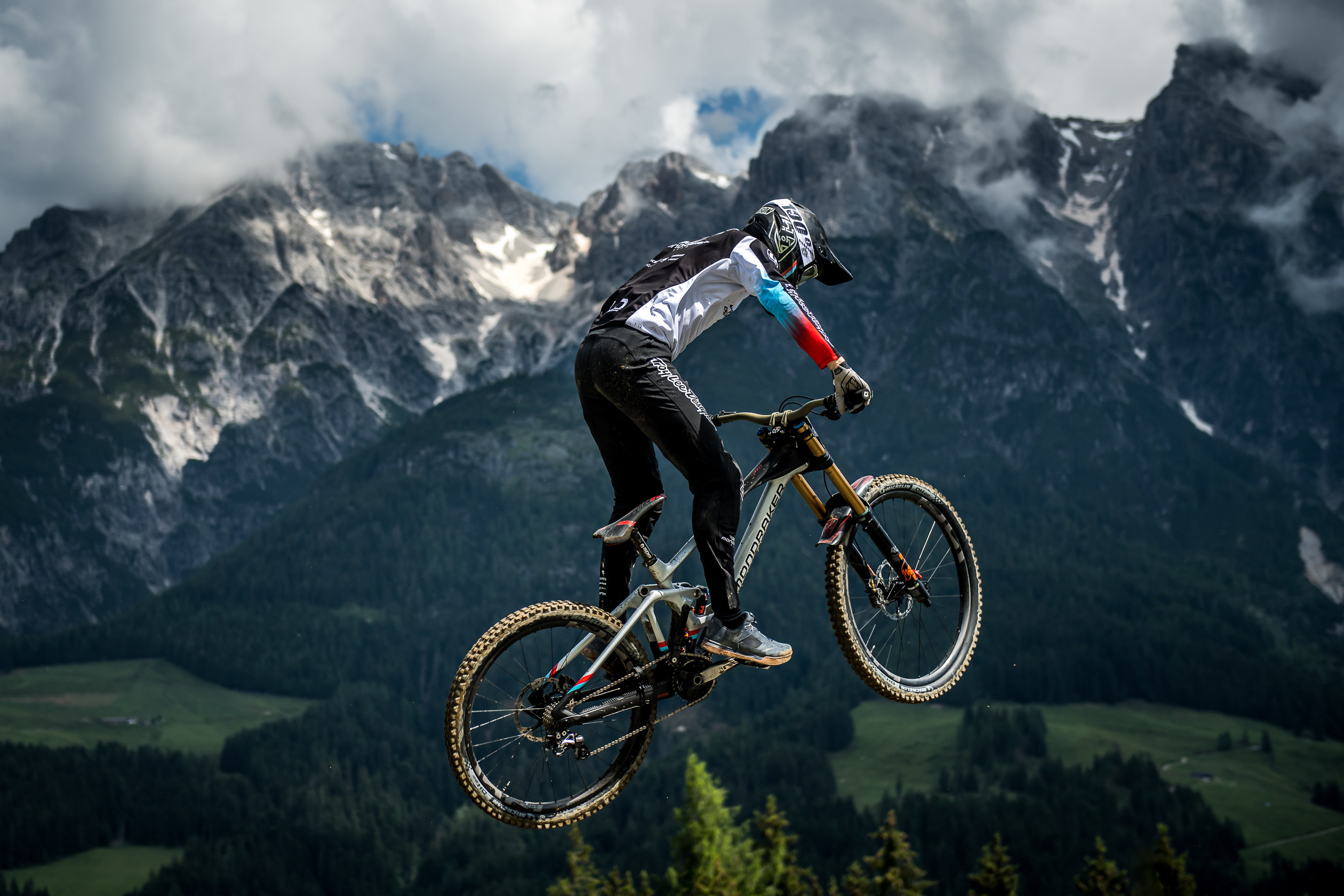 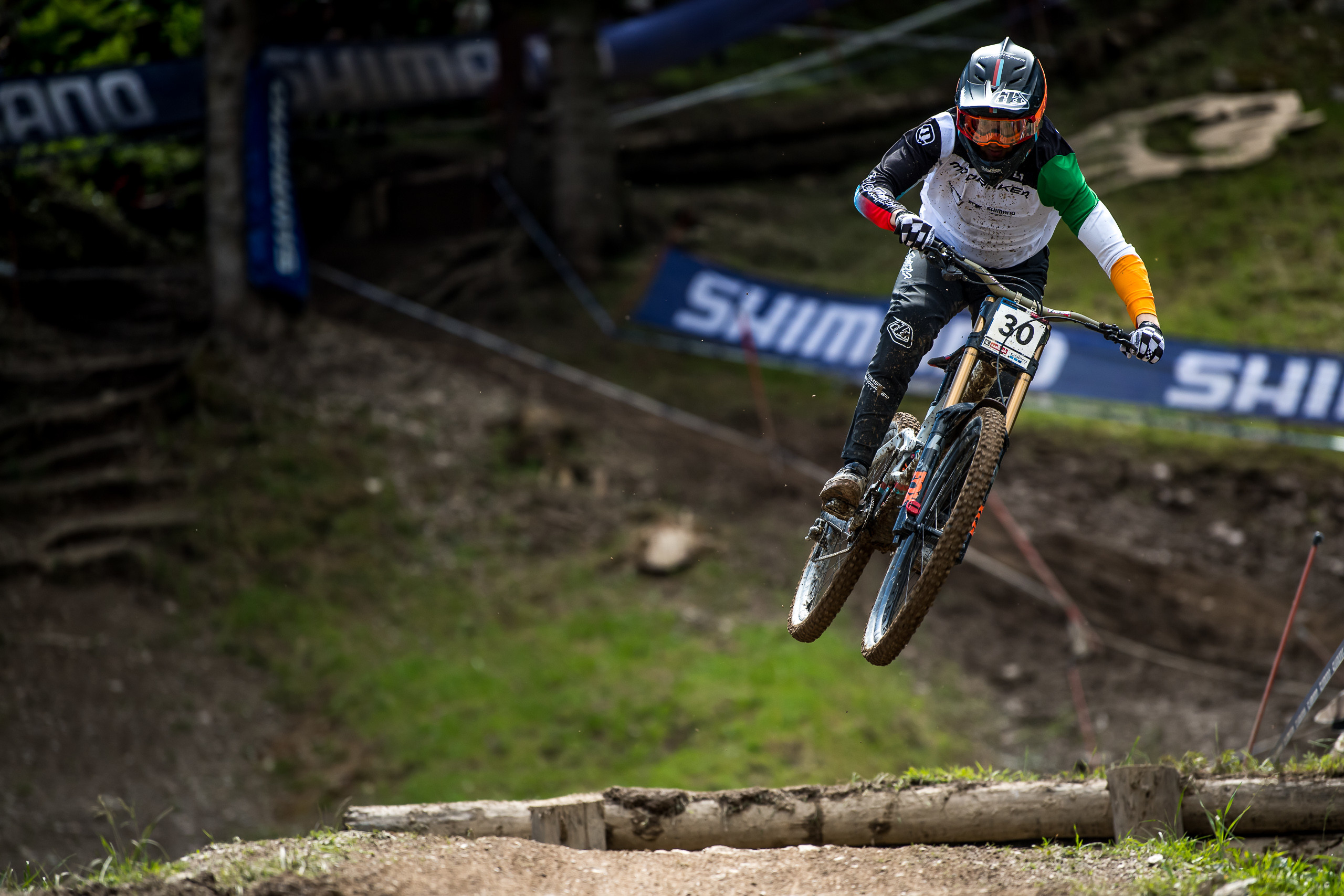 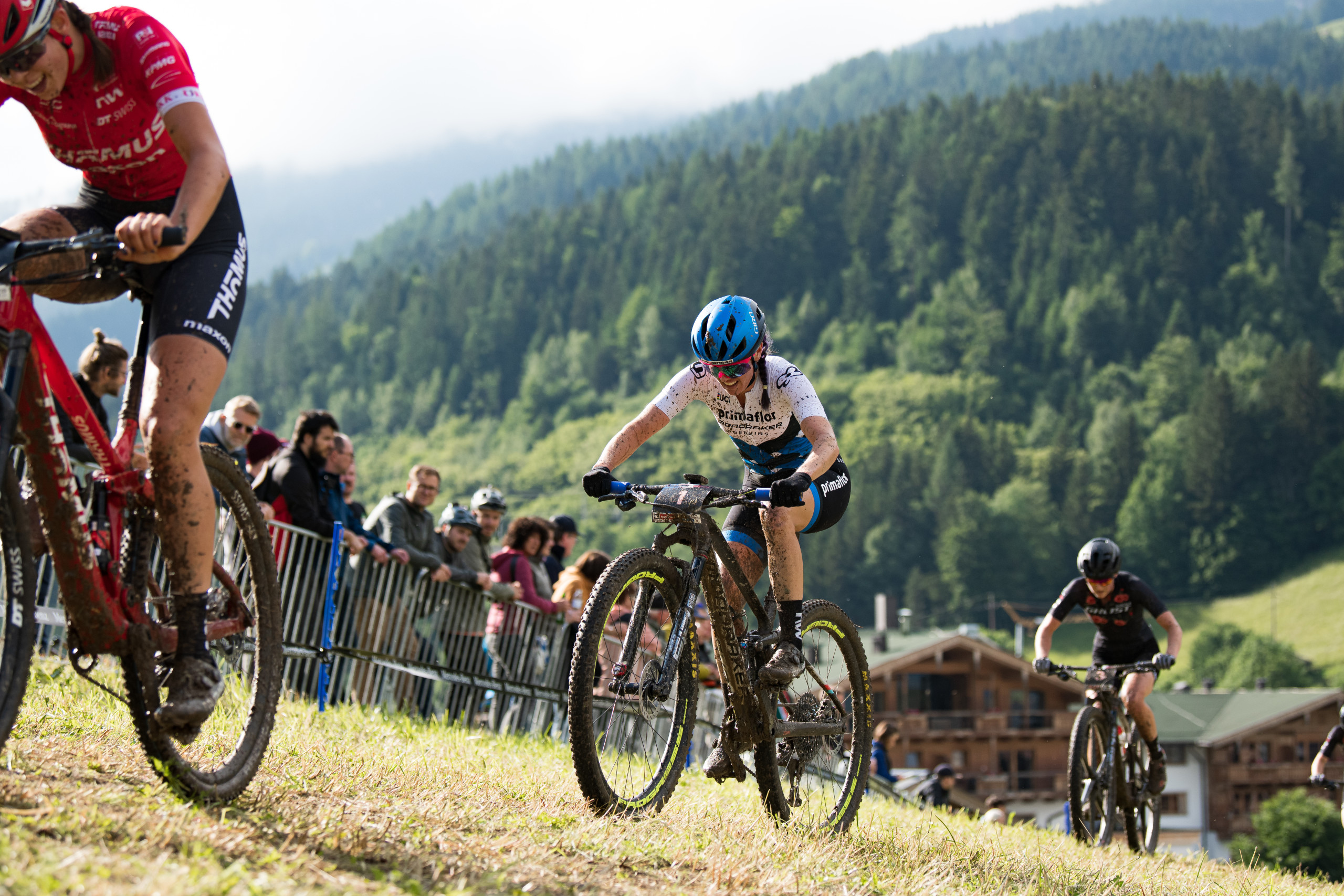 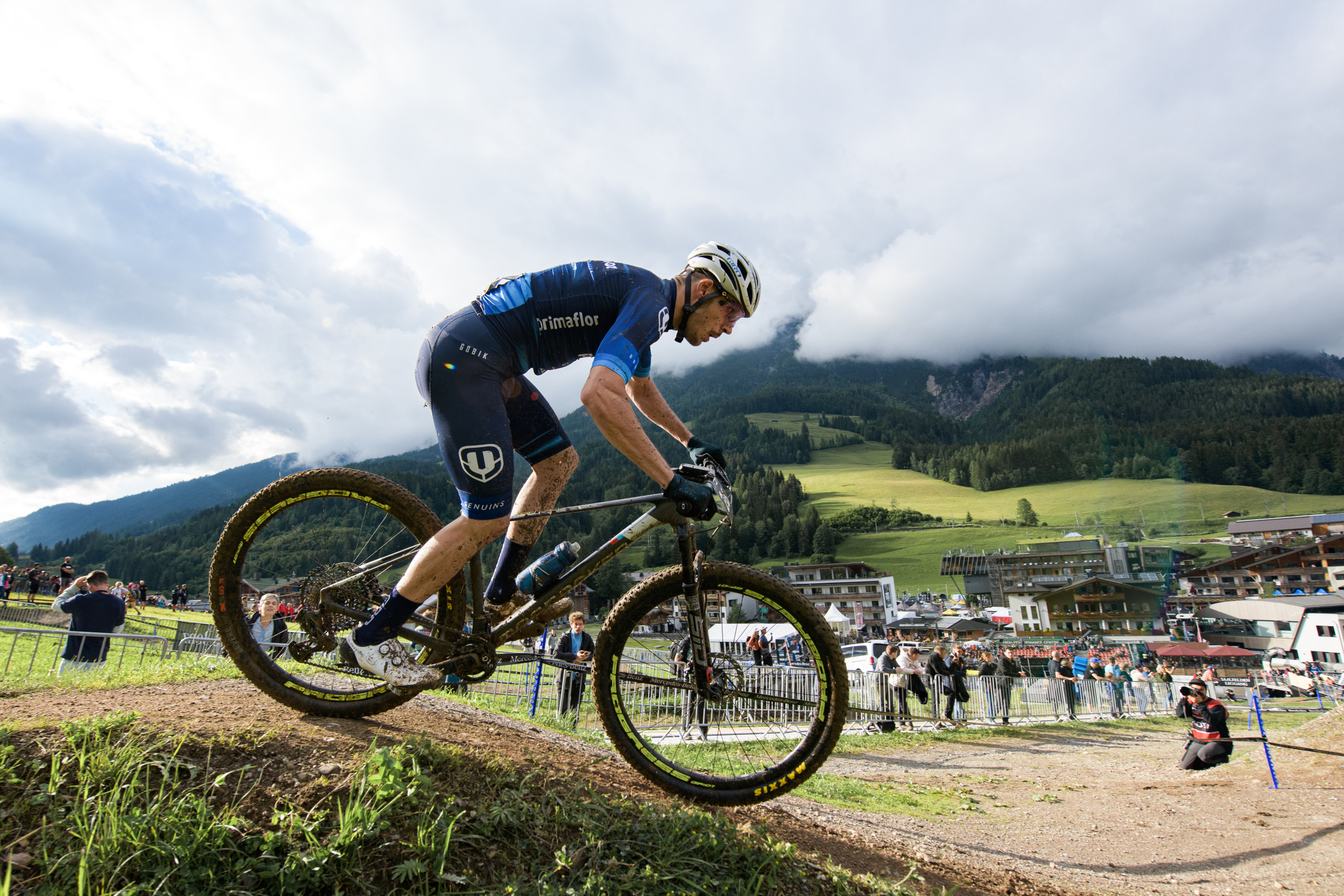 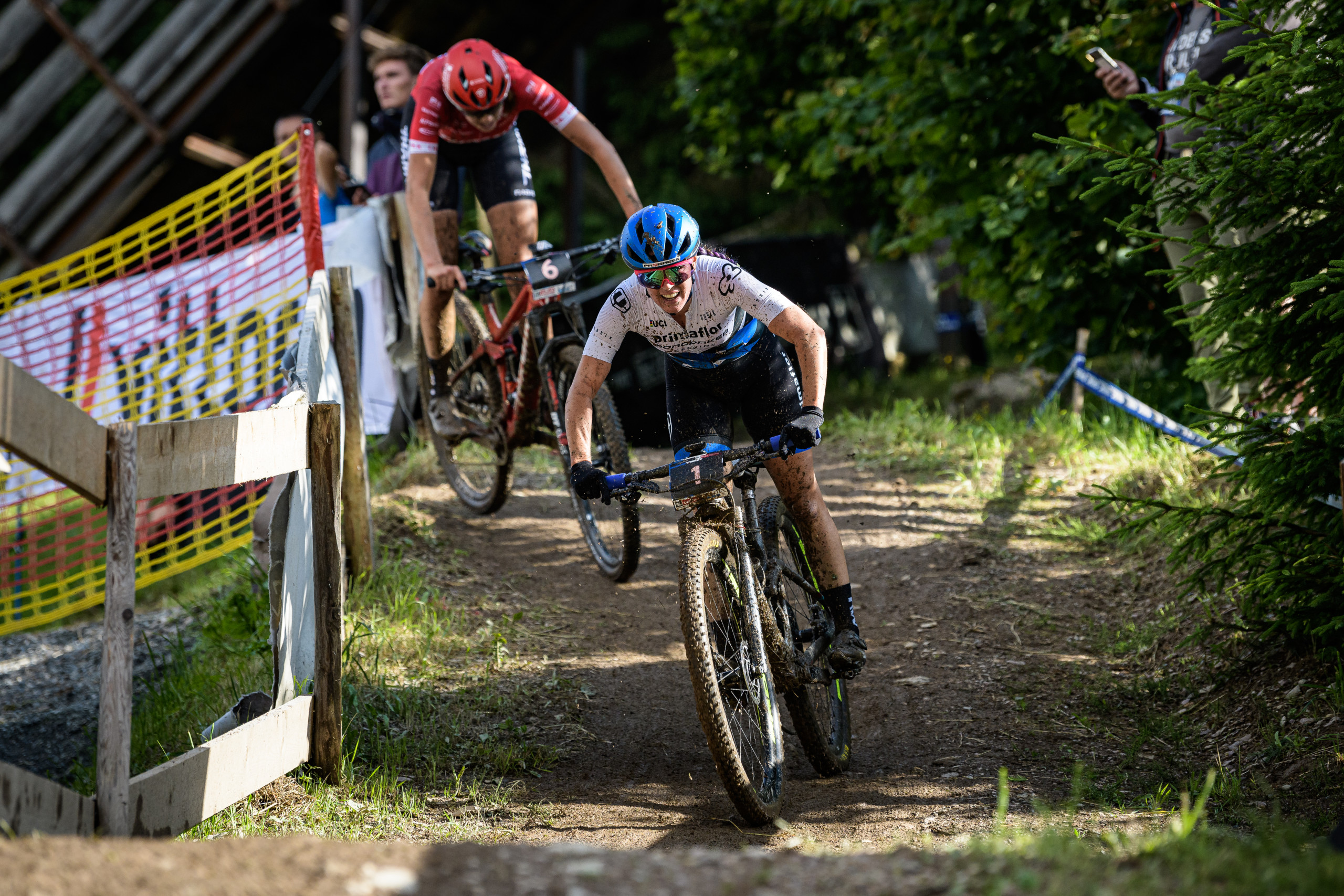