MS MONDRAKER IS PLEASED TO ANNOUNCE THE SIGNING OF YOUNG, MĀORI RACER, TUHOTO-ARIKI PENE, WHO JOINS THE TEAM FOR 2022 AND BEYOND.

Joining new signing, David Trummer, the former Junior bronze medallist is one of the freshest talents on the downhill circuit and considered to be one of the hottest rising stars of the sport. At only 20 years old, the New Zealand based rider has already achieved strong results at junior and elite level on the World Cup and international race scene.

With an impressive riding style forged by a strong BMX racing background, Tuhoto is no stranger to the podium, having previously won medals at junior level, including a bronze at the 2019 UCI World Championships and a round of the World Cup in the same year, backing-up his junior New Zealand national championship title and U19 gold medal at the 2019 Oceania Mountain Bike Championships, where Tuhoto also claimed the fastest time of the day. Since then, he has moved up to the elite category where he continues to impress with his results and performances including elite wins at the IXS European Cup and a 14th place finish at the 2021 UCI World Championships in Val di Sole.

“Being signed to a factory team has been a dream/goal come true. It’s an honour to be part of MS Mondraker. I’ve slowly watched all the Aotearoa bros growing up being on these teams, that’s how I wanted to roll and to be a teammate to Brook, even better. Just goes to show, that if you go hard and believe in your goals, you can achieve them. Something my parents always reminded me, “If you believe, you can achieve.” 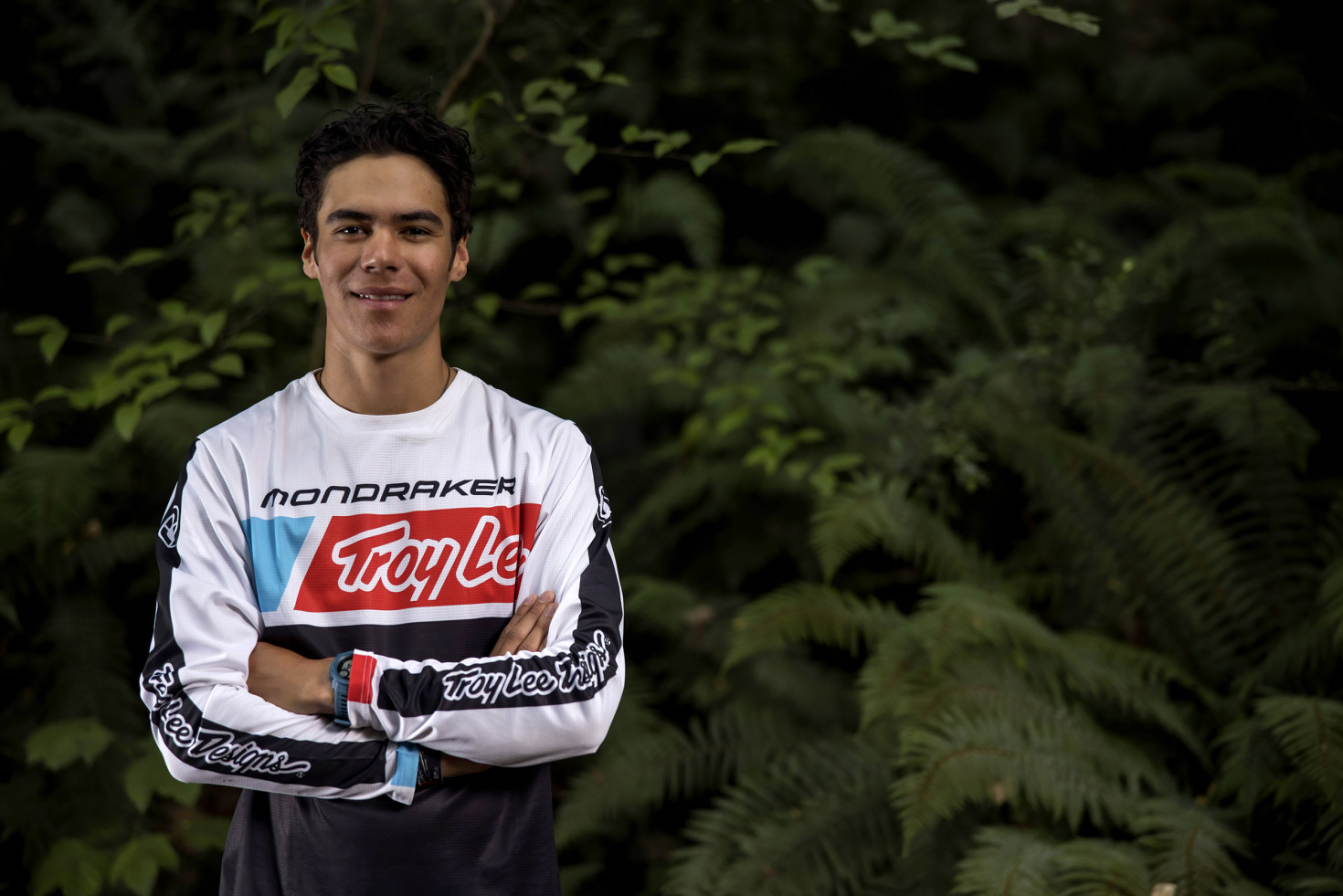 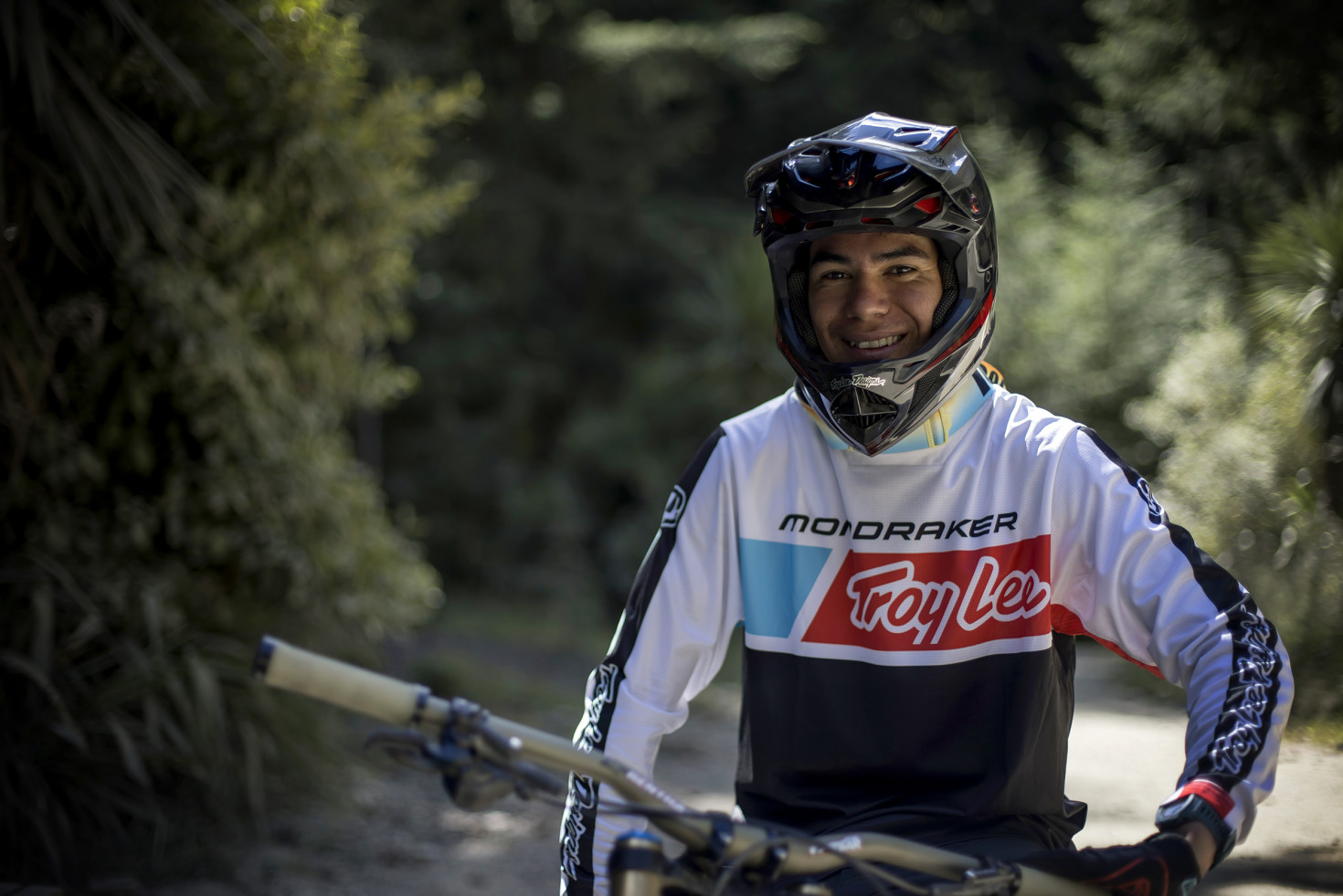 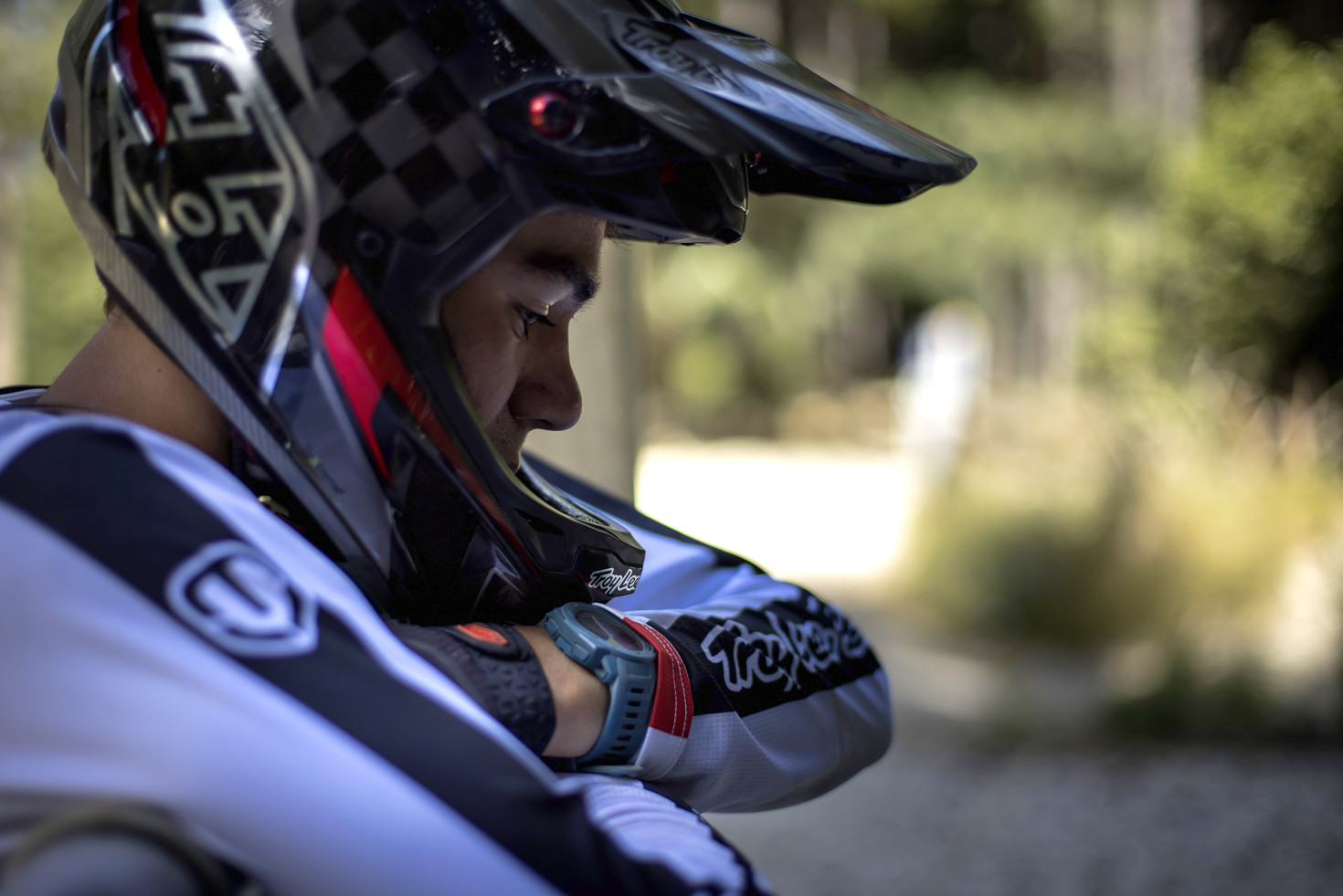 “But I wouldn’t be here without the people that surround me, ‘Ehara taku toa i te toa takitahi, he toa takitini kē’, which means “My success isn’t just because of me, but the many that surround me” and I believe Mondraker will be a solid rock where I can start my new goals and begin a journey with an amazing team.”

With an off season spent at home training in the New Zealand summer under his belt, Tuhoto is looking forward to hitting the season hard. Already showing early promise with a strong showing at the 2021 Rotorua Crankworx, he took wins in both the Dual Slalom and Pump-Track along with an elite podium finish in the Air DH.

“I remember when former NZ junior coach Craig Pattle mentioned Tuhoto a few years back as being a raw diamond and probably the next big rider from NZ - last year he showed some amazing results which got him on our screen for the factory program and now we are stoked to have him onboard- Kia ora Tuhoto!” 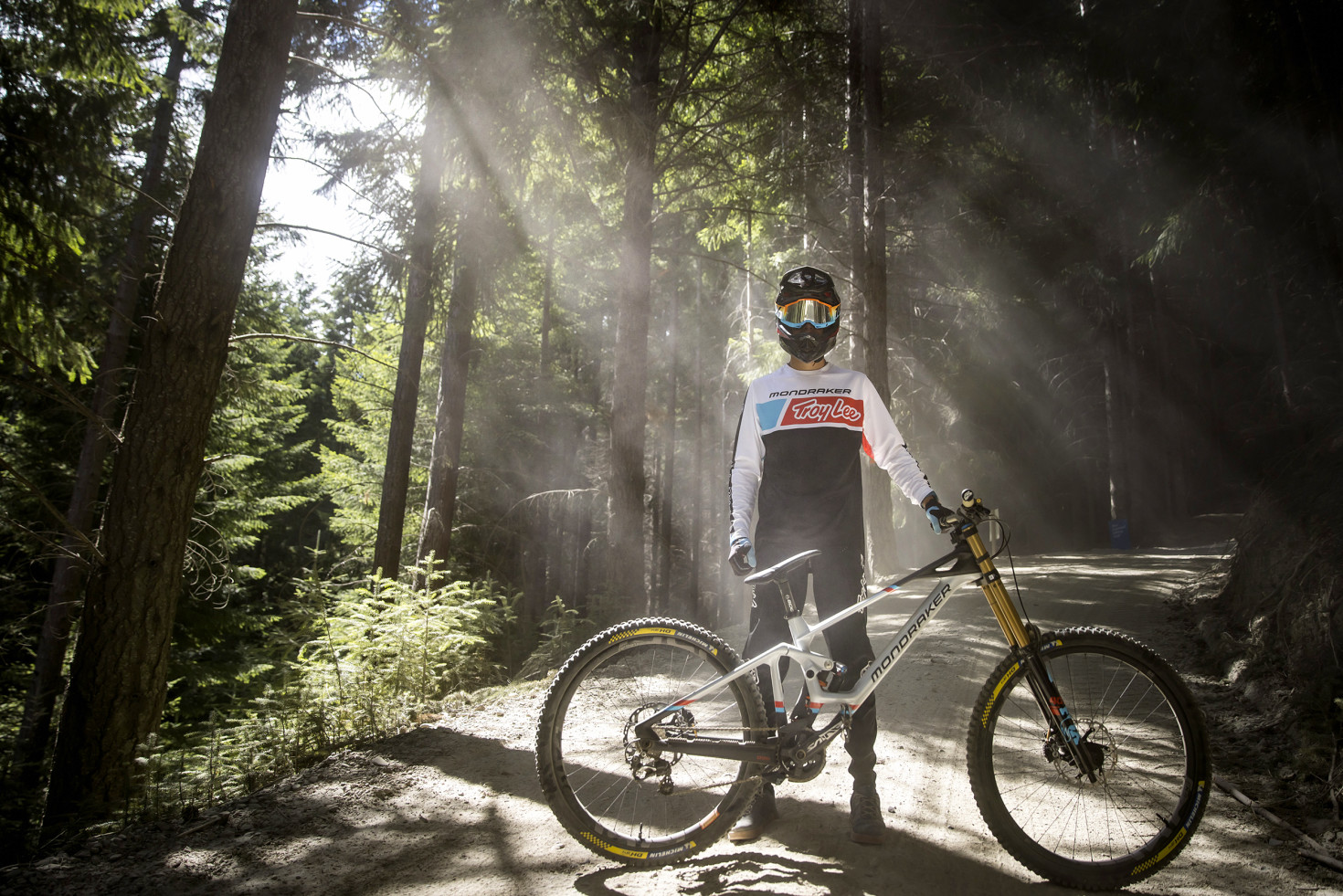 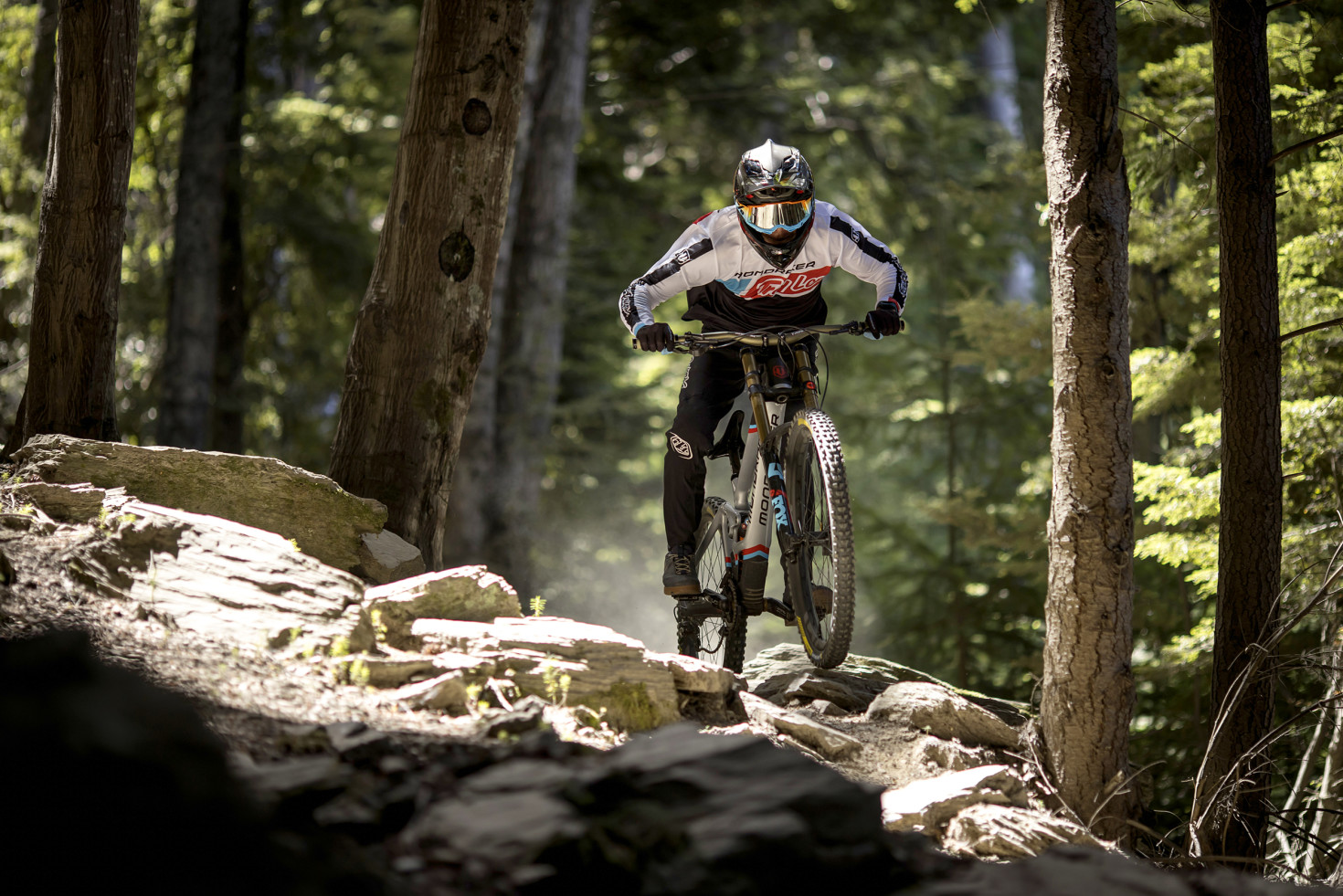 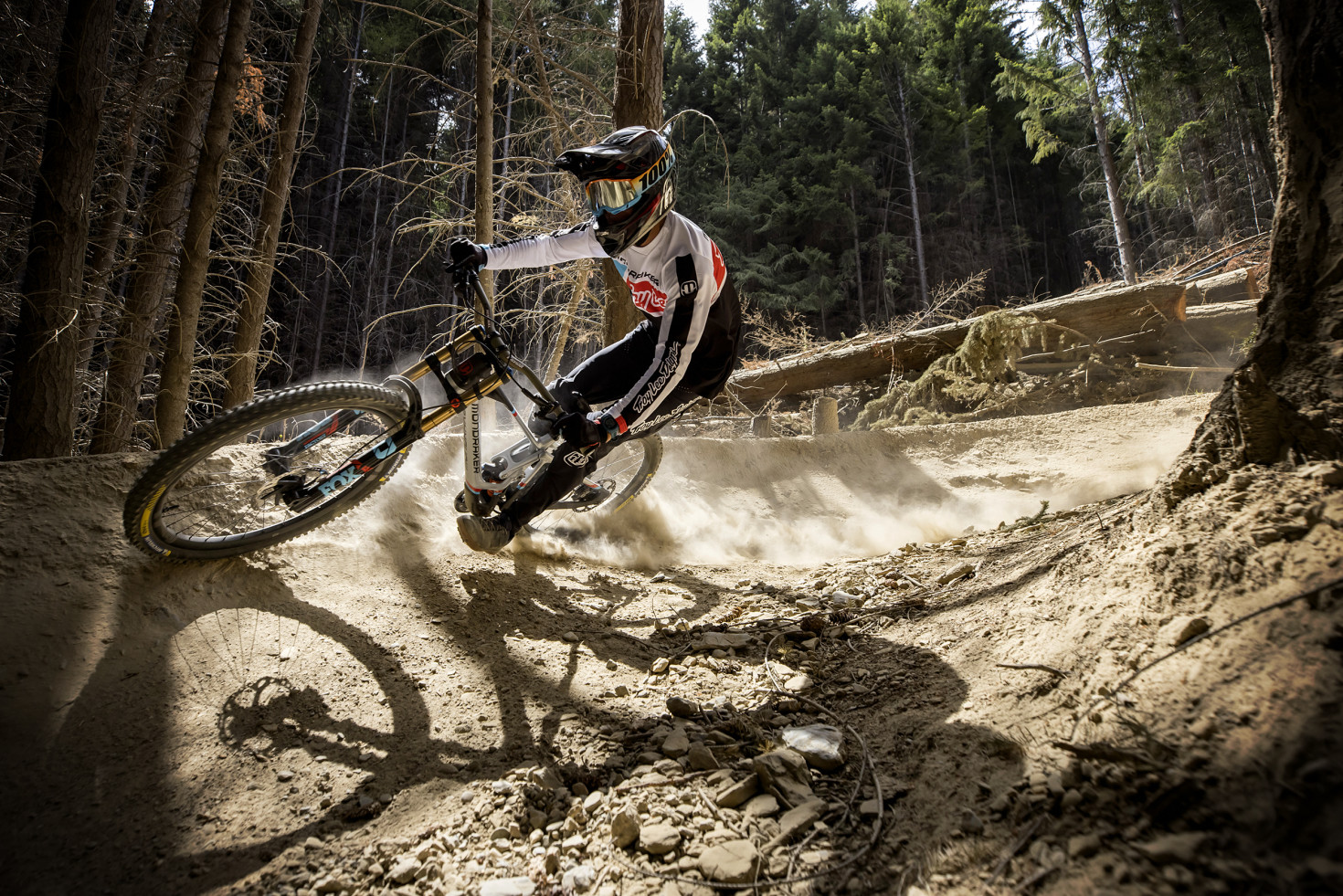 “Tuhoto is a superfast, young rider and what he was able to show last year was impressive. He is a very easy going and chilled guy which fits really well with the rest of the team and we are confident in him achieving great results in 2022 on his new Summum.“

With his strong desire, style and a real passion for riding backing-up his results and performances, it is no surprise that Tuhoto is looking forward to the 2022 season on the MS Mondraker team just as much as Mondraker are in having him join the program. 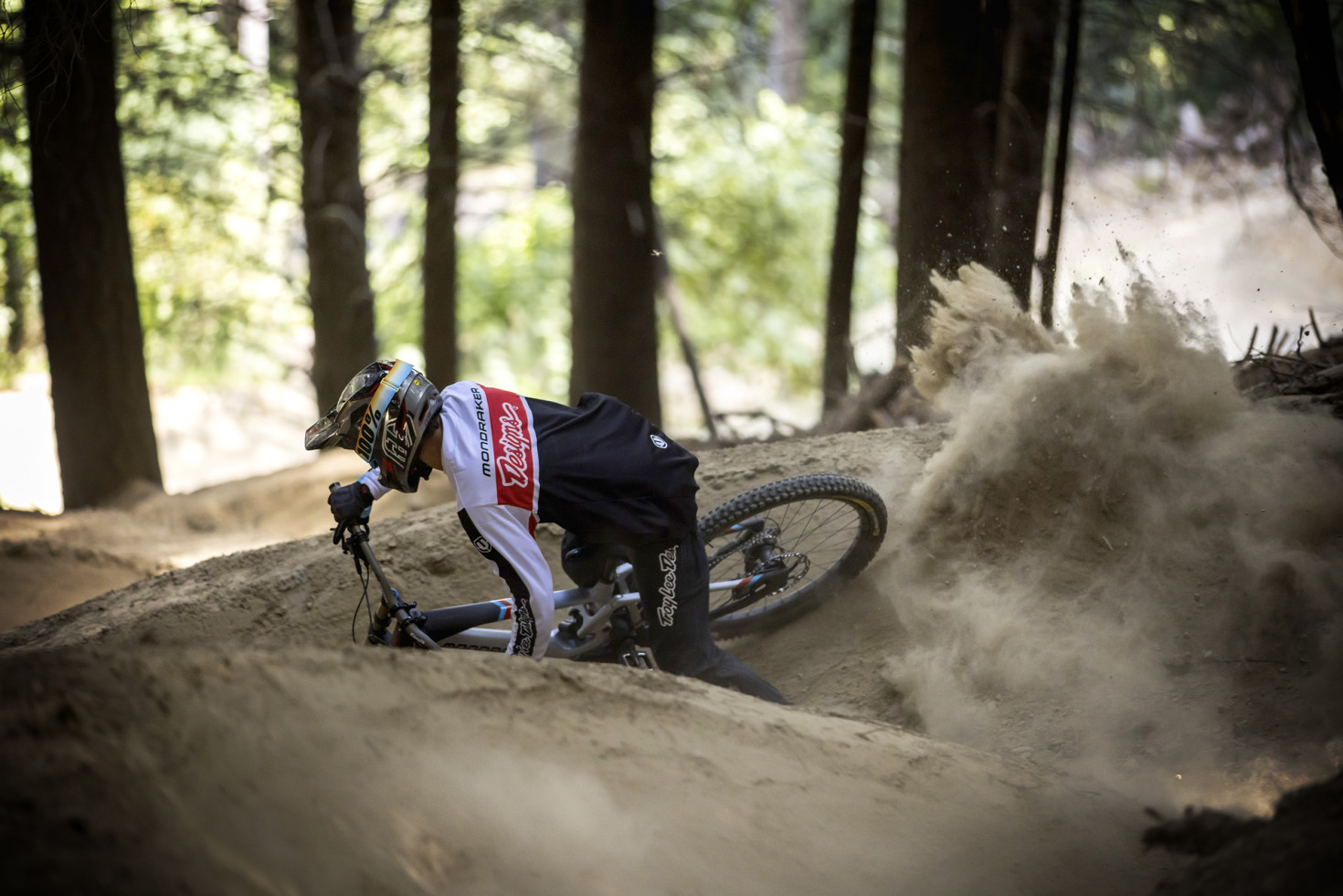 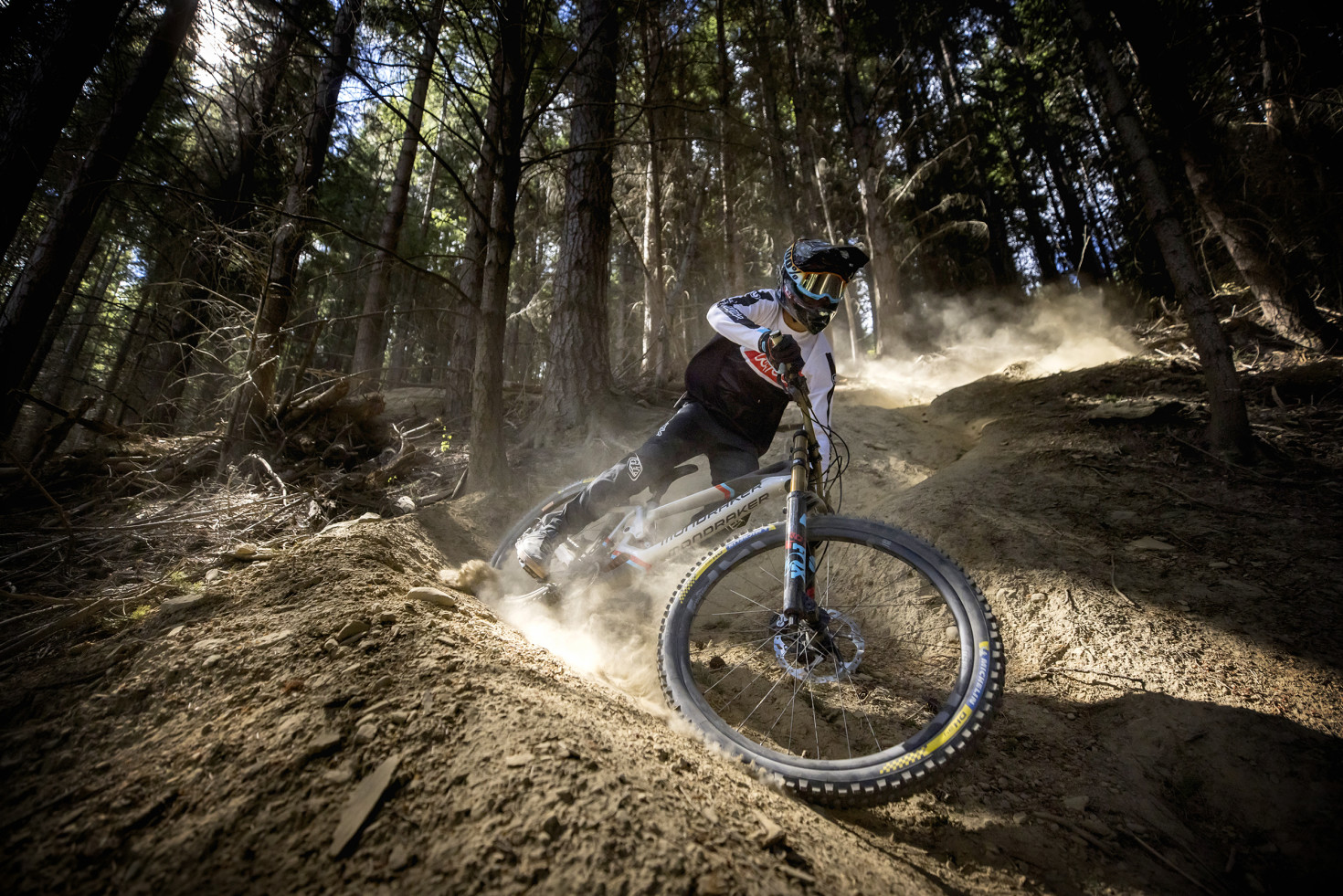 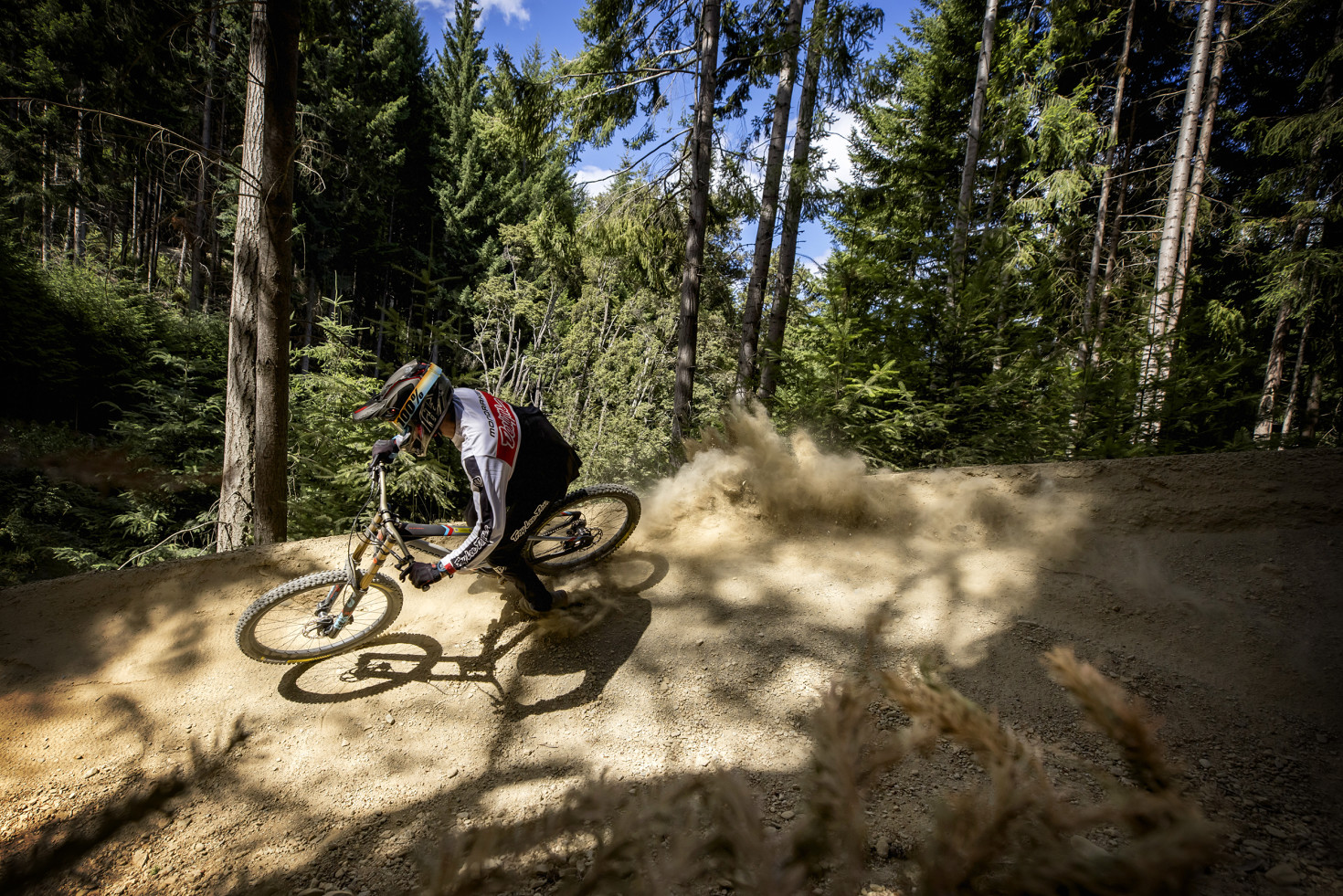 “We’re very happy to have such a fresh, young talented rider onboard for 2022. Tuhoto has shown great promise and already has some strong results under his belt. We’re hoping for even more success in the future and supporting him as he grows with the team. We’re excited to have him on our program and for him to become part of our family.” 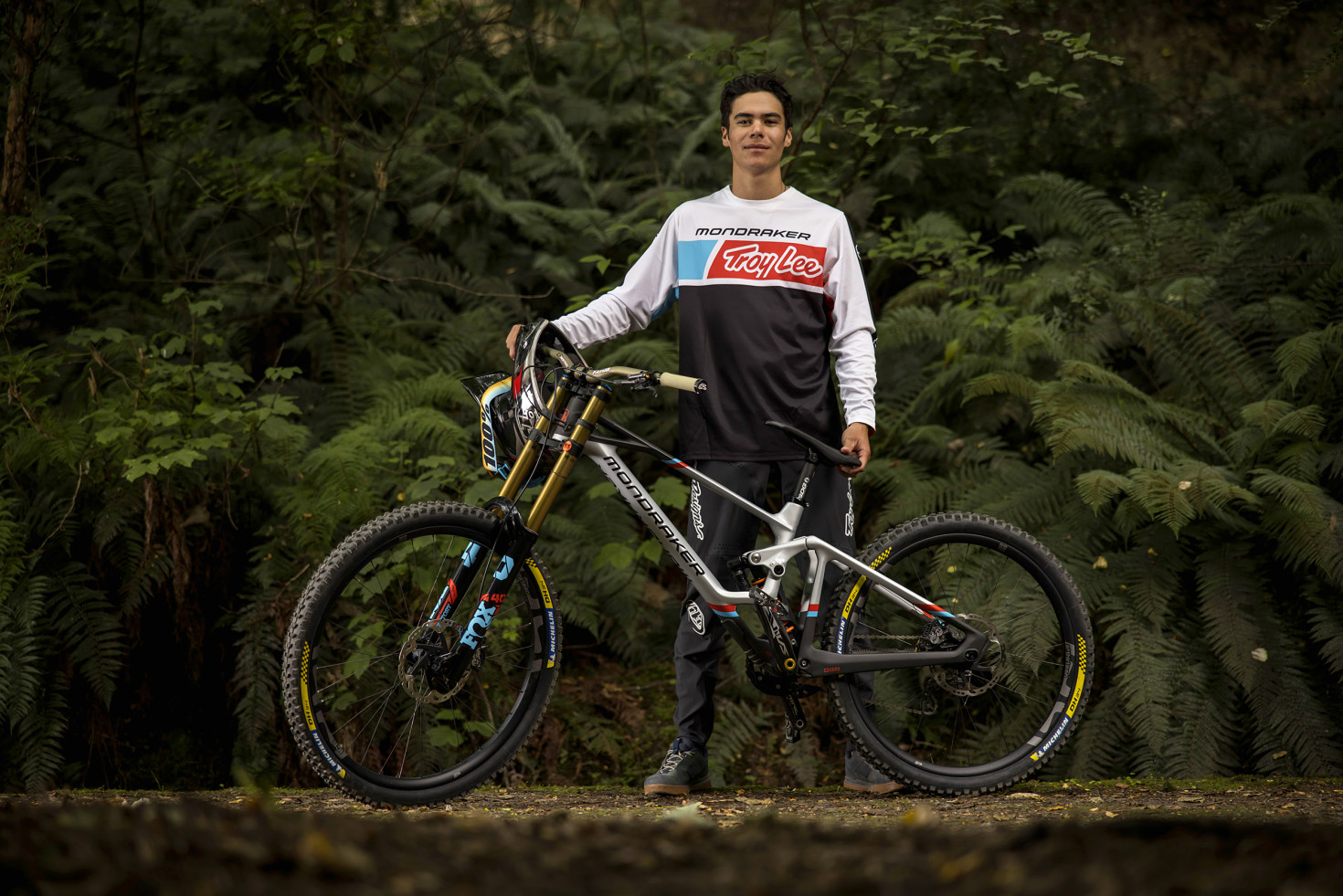 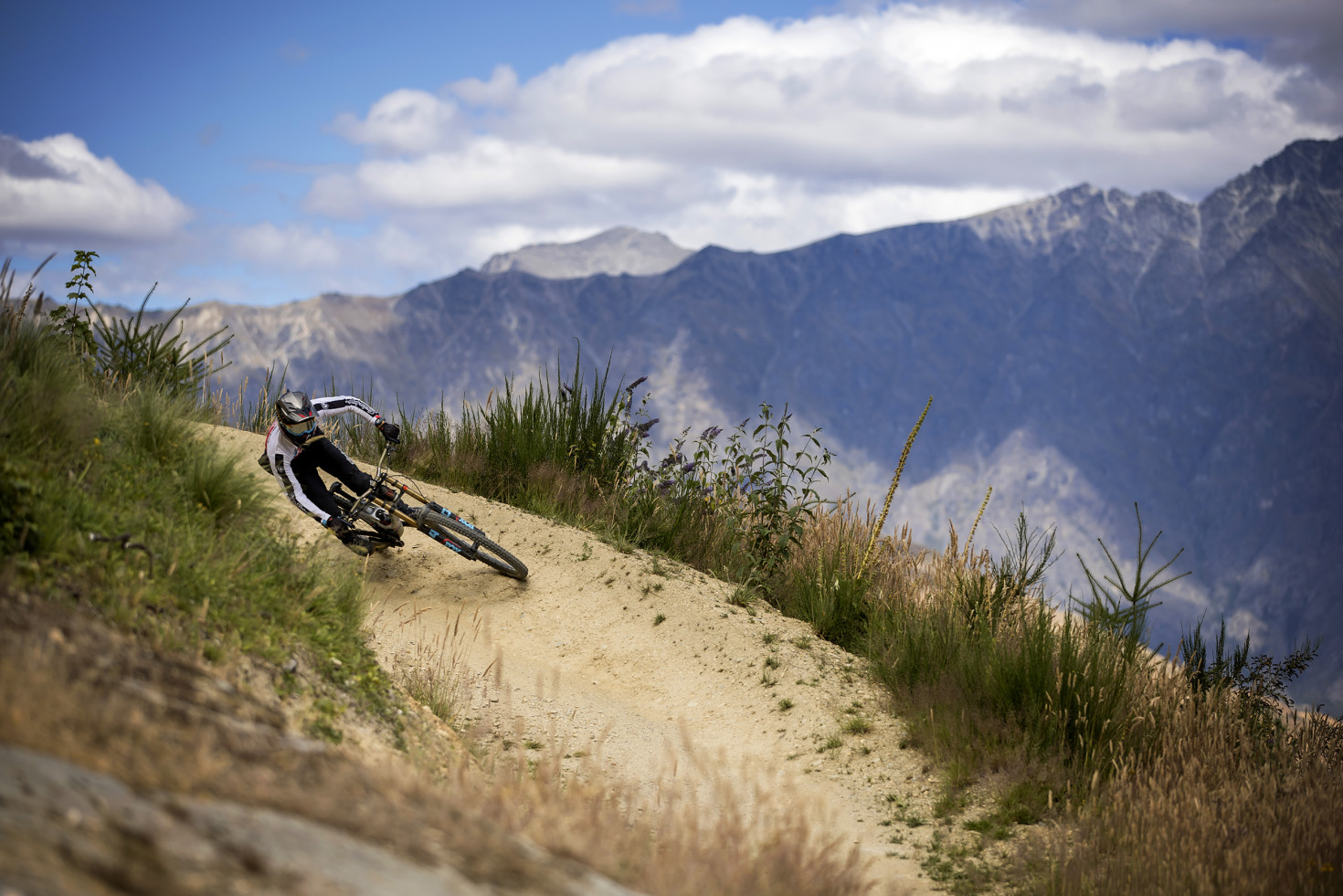 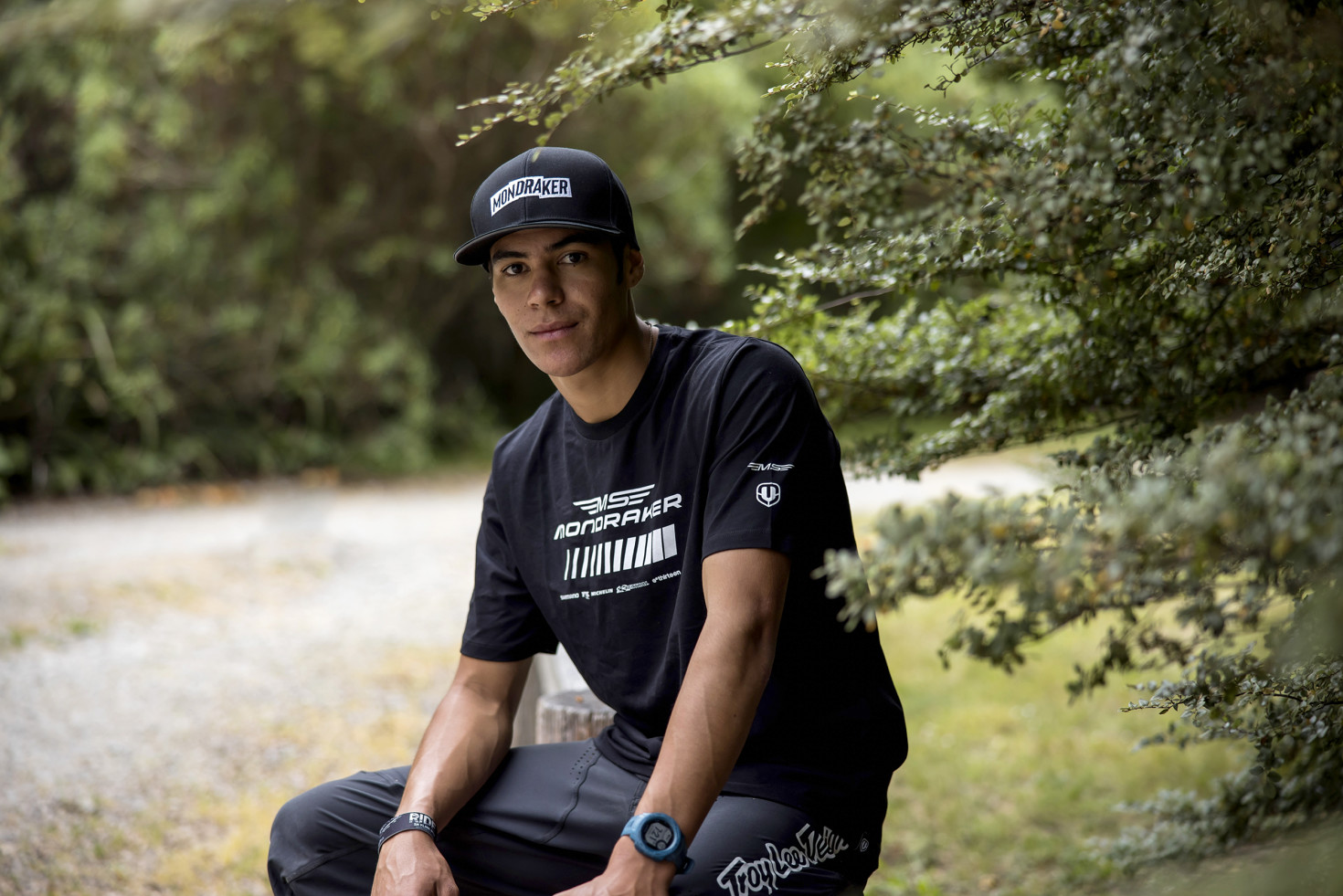 Mondraker and MS welcomes Tuhoto to the team and to the next stage of his growing mountain bike racing career. He now joins the ranks of an elite team on the World Cup as well as becomes part of the Mondraker family and will line-up next to fellow New Zealand racer Brook Macdonald, Austrian David Trummer and Italian Eleonora Farina for 2022.

The team and all sponsors look forward to watching Tuhoto achieve great success and victories over the coming seasons.