After the World Championships in Les Gets, the season comes to an end with the decisive race in Val di Sole. Both PMG Racing Team and MS Mondraker will have the chance to end the season with a good result.

Once again, the World Championships in Les Gets are now history as one of the most important events of the year. The PMG Racing Team and the MS Mondraker Team did not have all the luck they were hoping for, but the experience gained will help them move forward and face the last round of the World Cup in Val di Sole with renewed energy.

The PMG Racing Team arrived in Les Gets with high hopes, although knowing how difficult it is to achieve a medal in a World Championship. All the teams understand the value of racing in the World Championships representing their countries and the demands are extremely high. In addition, the tough and technical circuit of the French town was an additional challenge to further increase the difficulty of the event.

With the XCC Short Track races taking place on Friday, Bec McConnell decided to skip the short track and focus all of her efforts on Sunday's XCO race. The Australian, as usual, gave it her all in Sunday's demanding race. Bec crossed the finish line in 26th position which, although it doesn't quite reflect the excellent season she is having, the World Cup is like that.

Jofre Cullell started off very well on Friday in the XCC Short Track race in which after an excellent performance he finished 11th. On Sunday, the race started at a very strong pace from the beginning and although Jofre managed to be at a good level in the first laps, he ended up losing ground halfway through the race, finishing in 53rd position.

Francesc Barber and Marta Cano also took part in the Les Gets Championships in the U23 and Junior categories, finishing 59th and 11th respectively. Great result for the Catalan in her debut year. 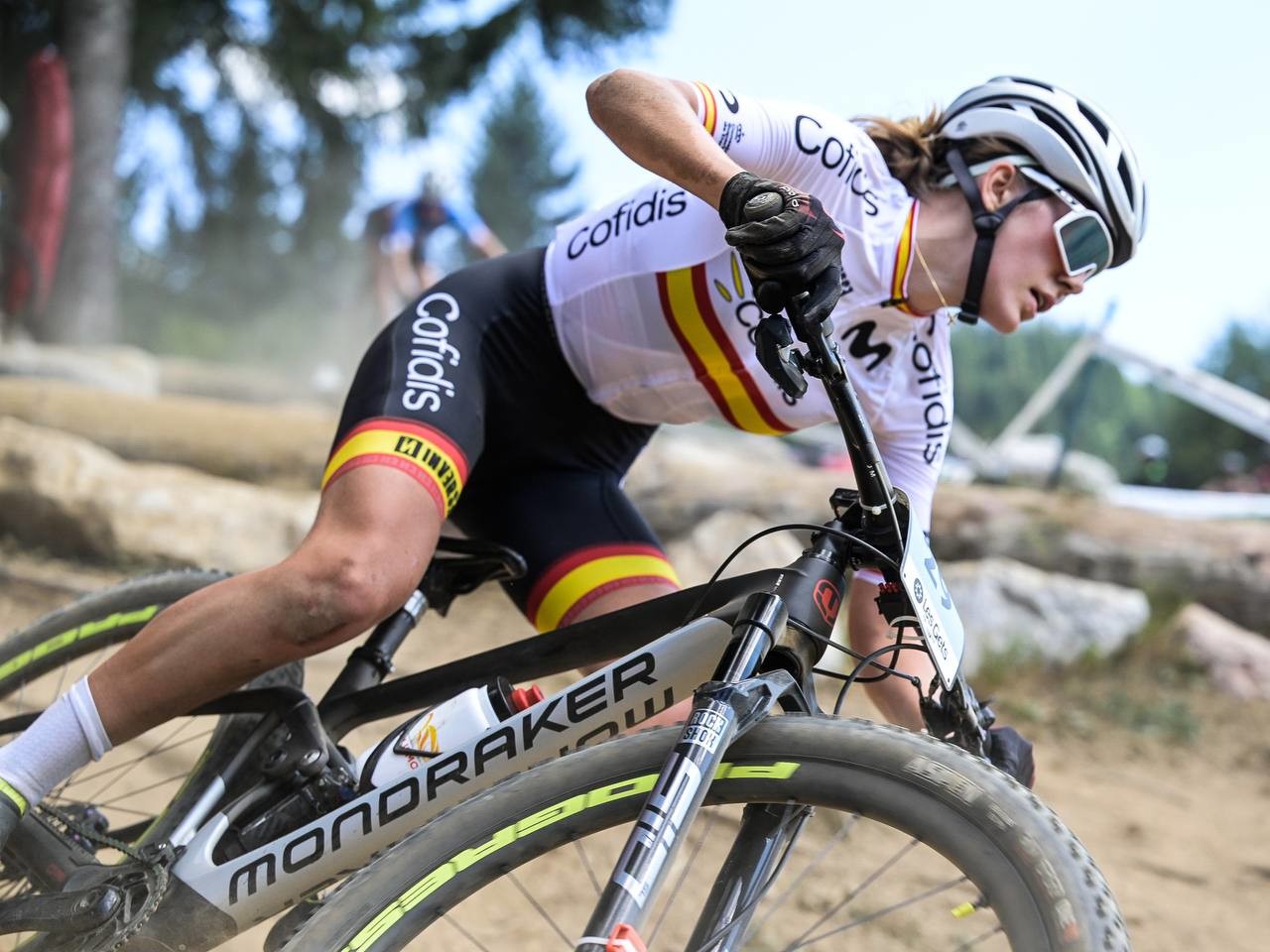 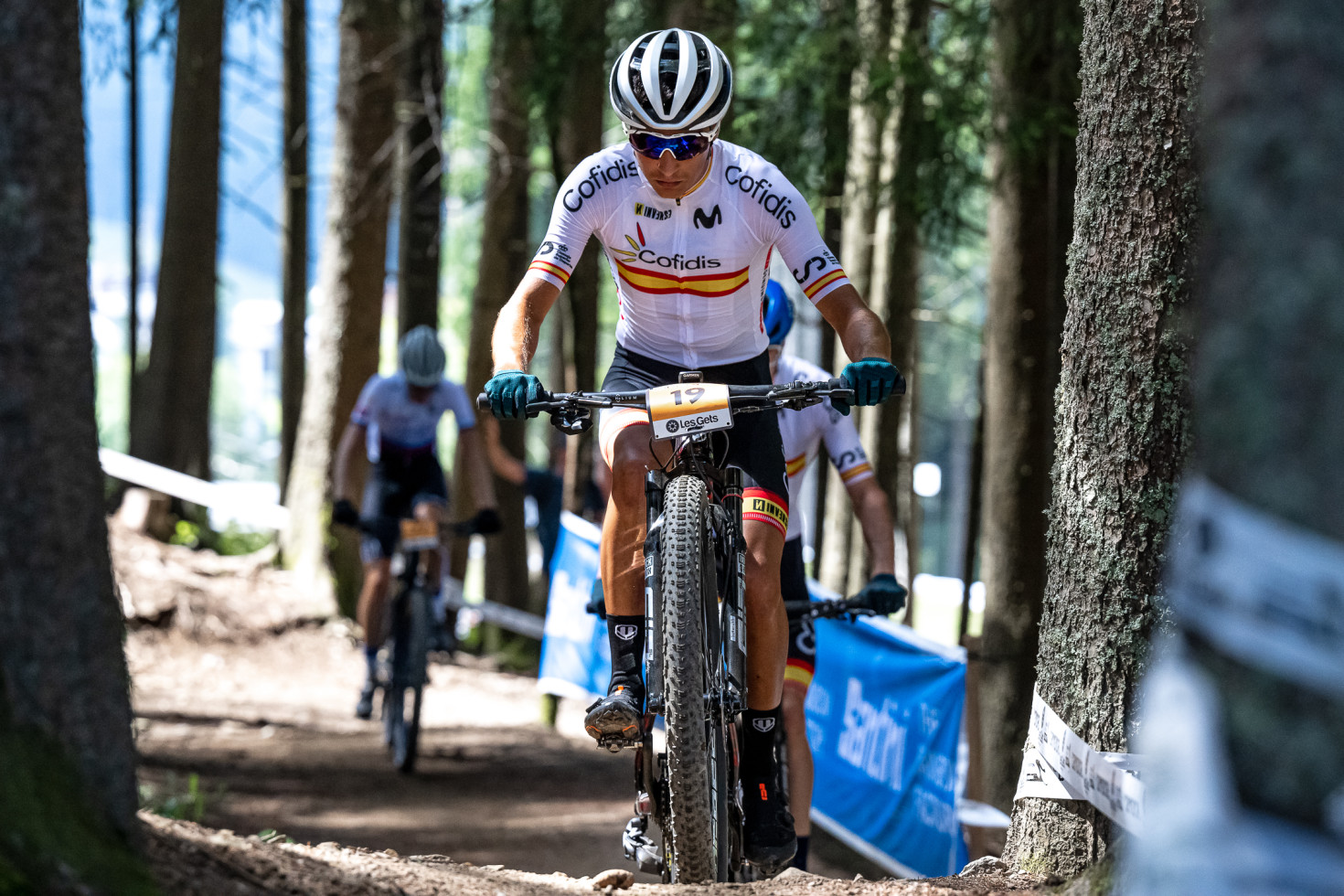 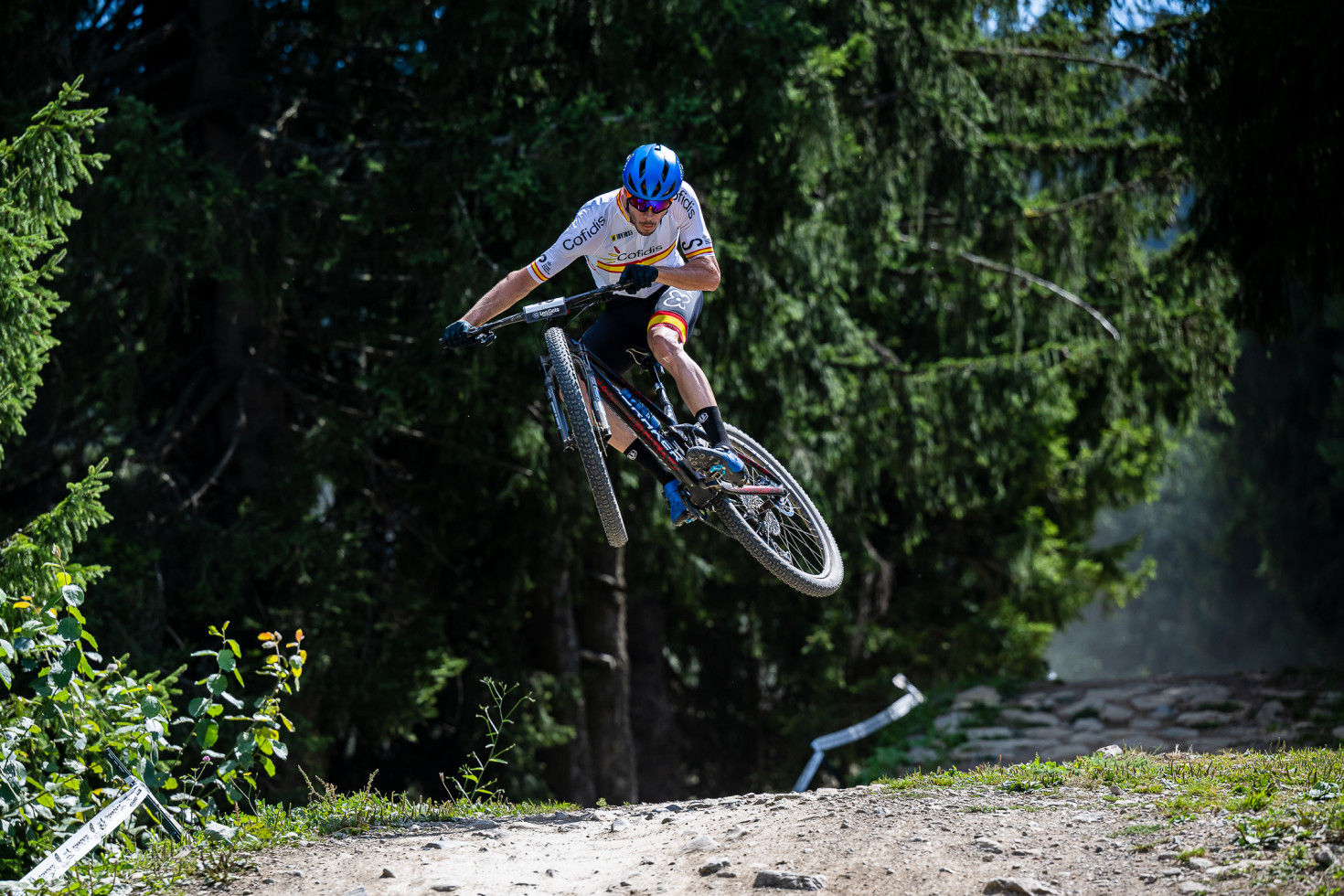 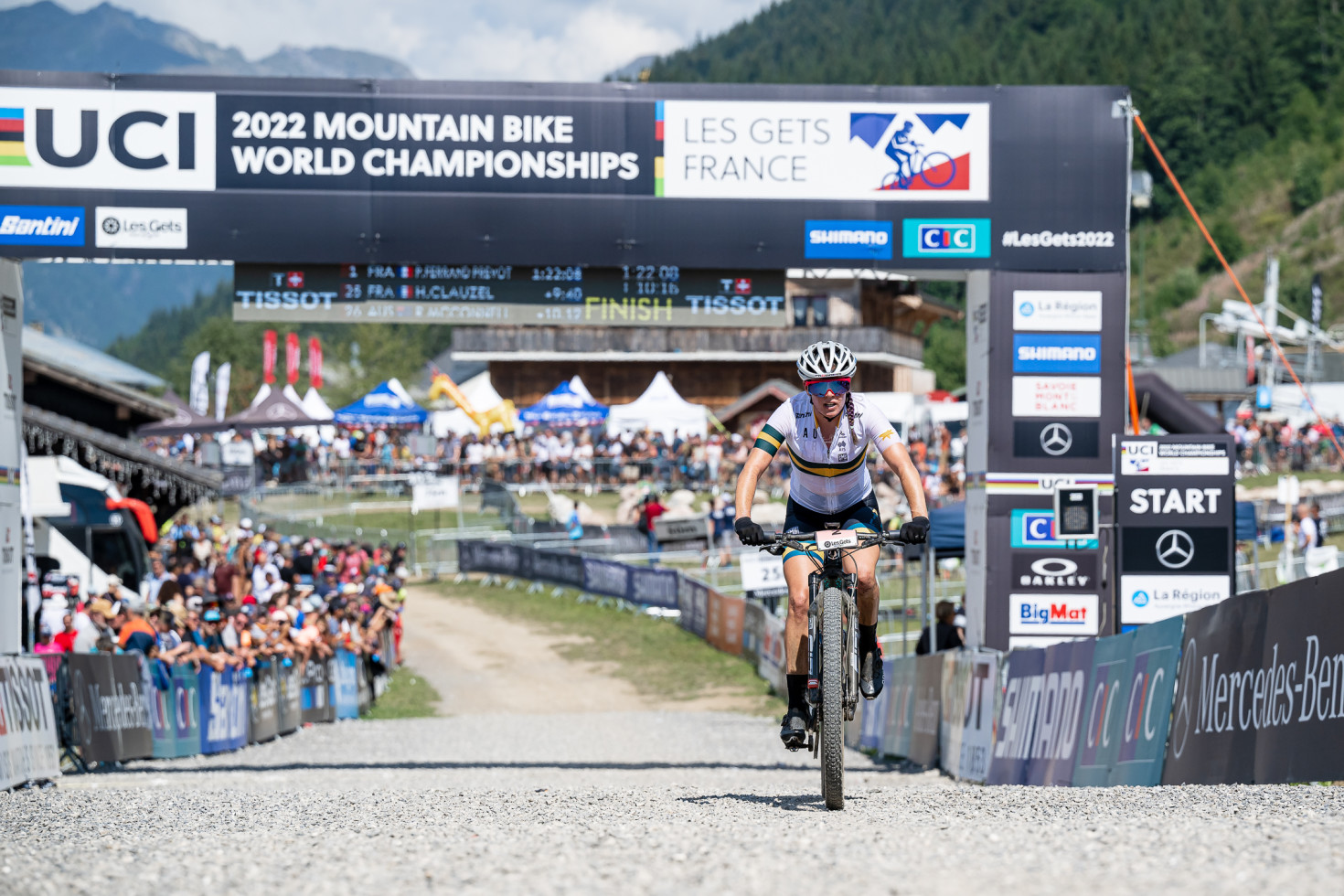 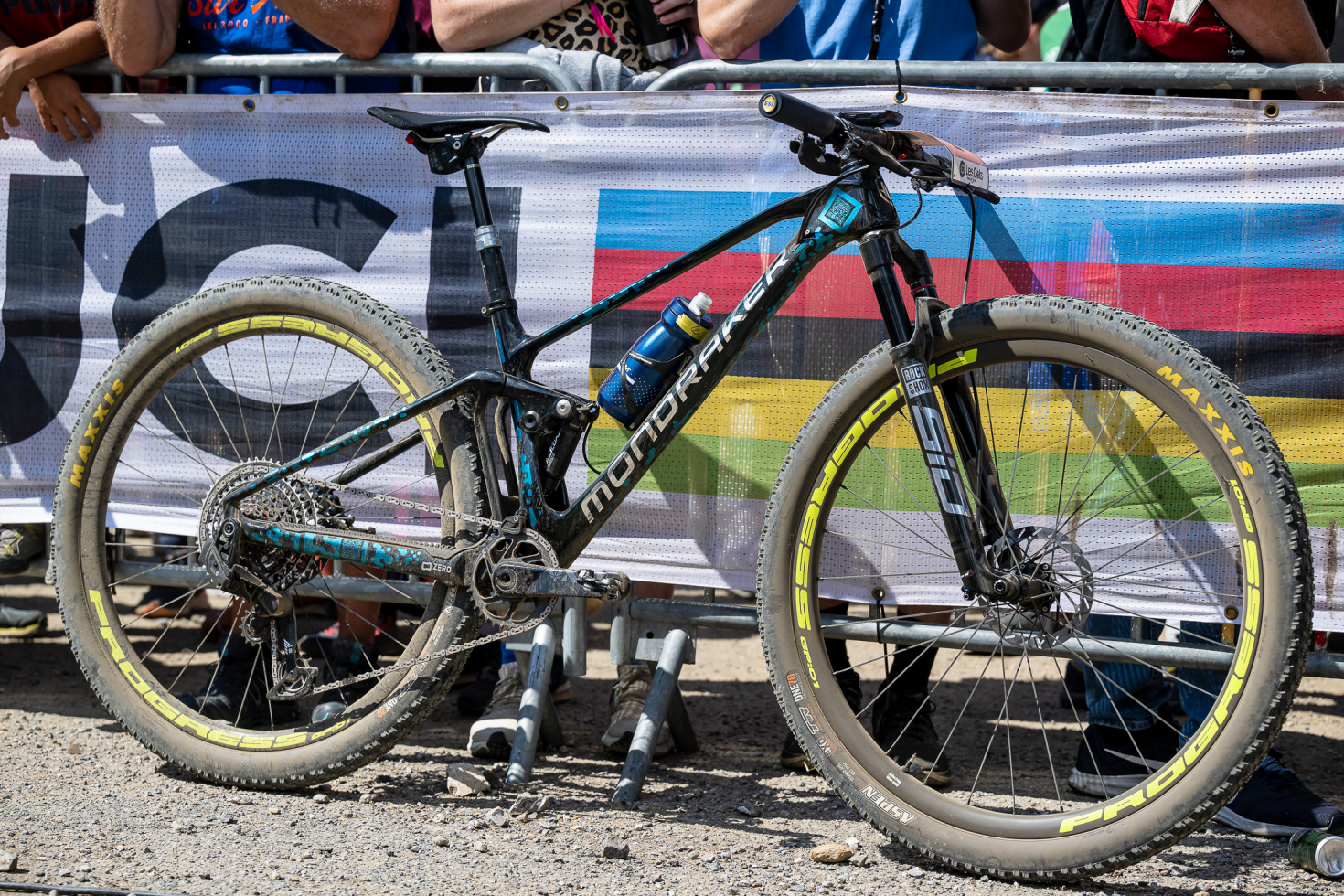 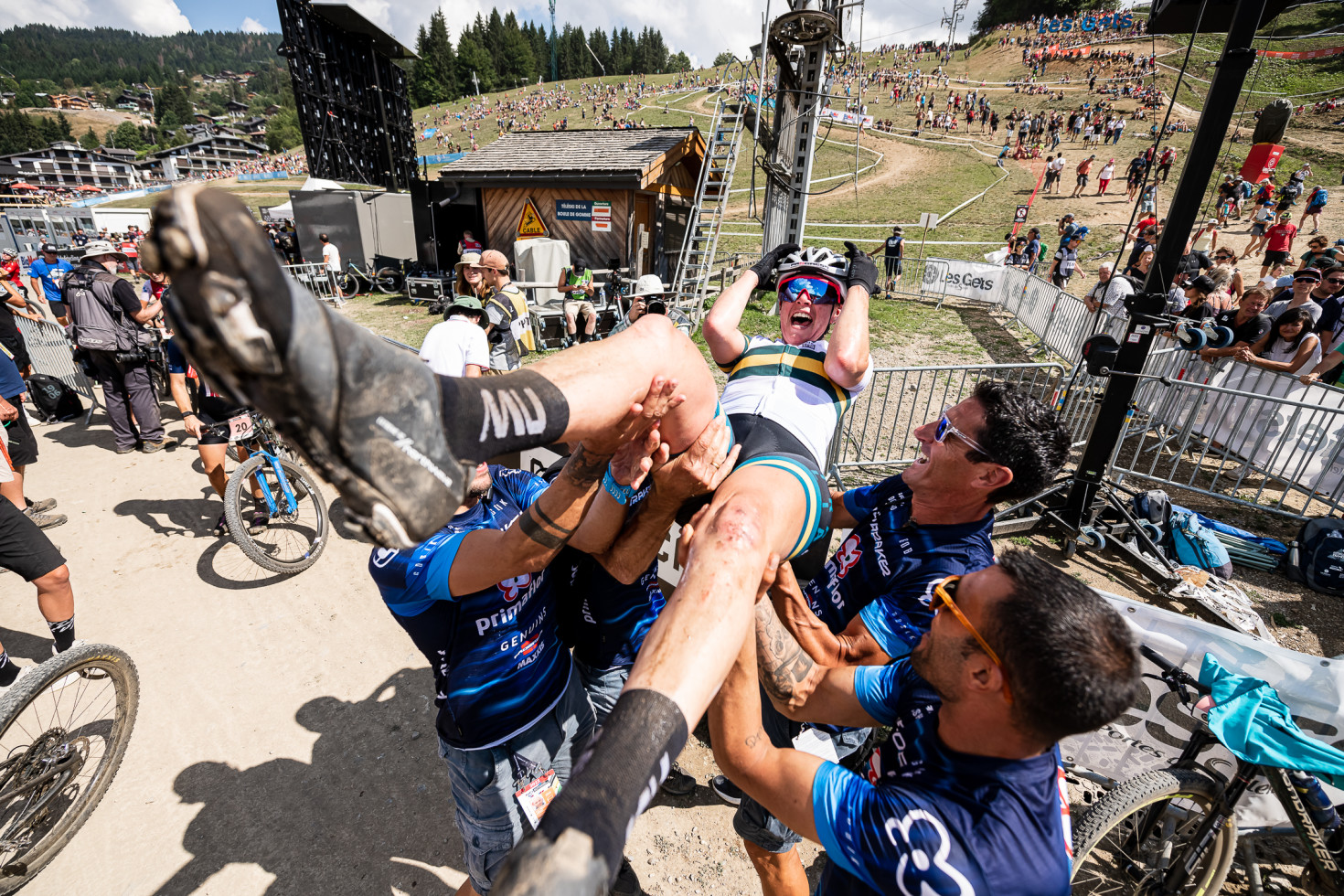 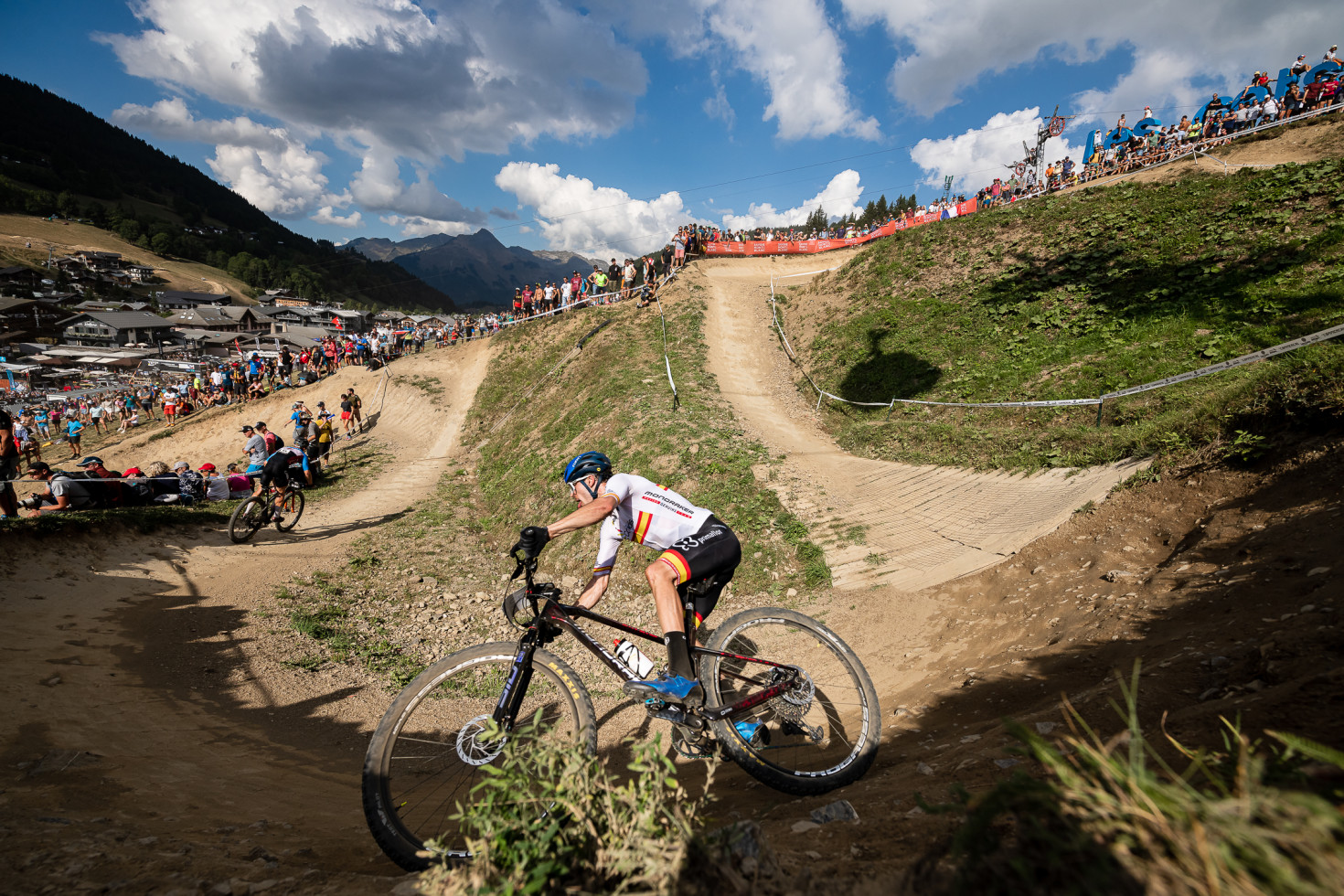 Les Gets has been one of the most important events of the year also for the MS Mondraker Team. With the added value of having been World Champions in 2016, they knew it was a special race, and their riders were prepared to face the Finals with the highest commitment.

Unfortunately the weekend did not start well for MS. The New Zealander Tuhoto-Ariki suffered a fall in practice that caused him to fracture his wrist, knocking him out of the World Championship. With the rest of the riders ready to face Sunday's final, the first to take part was Eleonora Farina, a clear medal contender thanks to the remarkable season she is having. The Italian was not lucky either, as when she was setting the best time with only 5 riders to go down, she fell in a fast corner and lost a few valuable seconds which relegated her to 7th place.

As for the rest of the MS Mondraker riders, Dave Trummer was the top placed rider with his 15th place, improving on his 23rd place finish. Also, Jacob Dickson, who finished 26th, improved by one place. Finally, Brook MacDonald finished 40th. 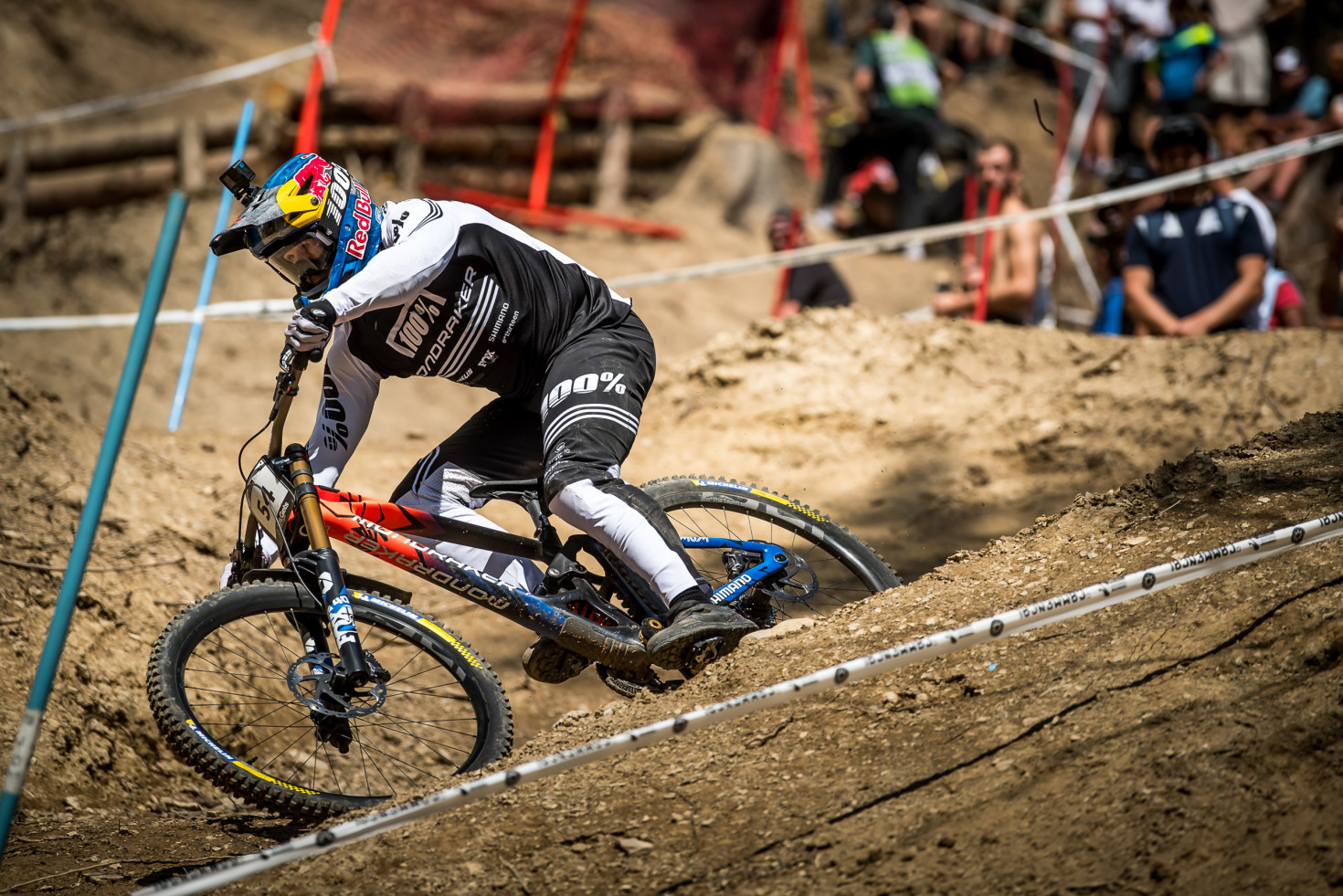 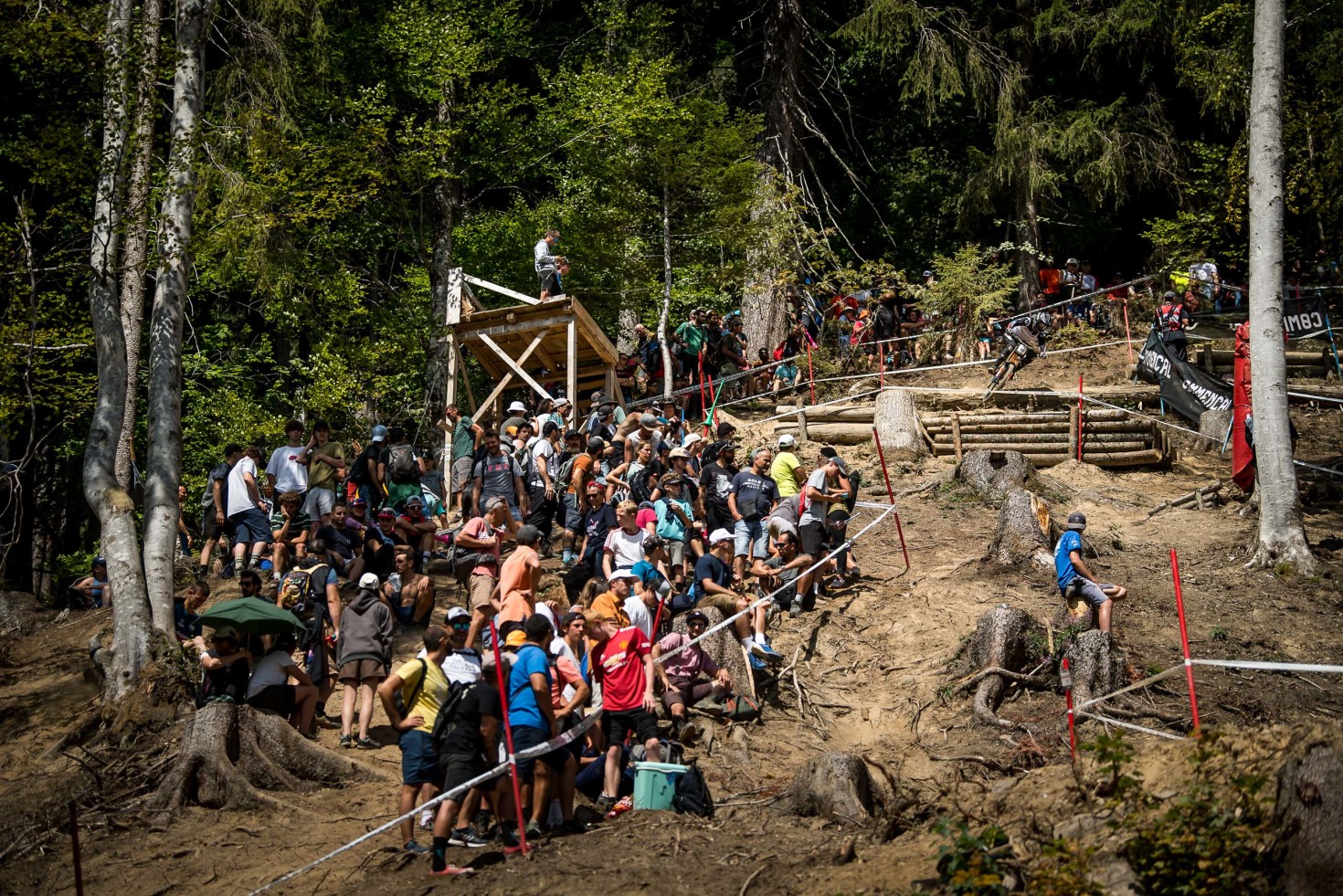 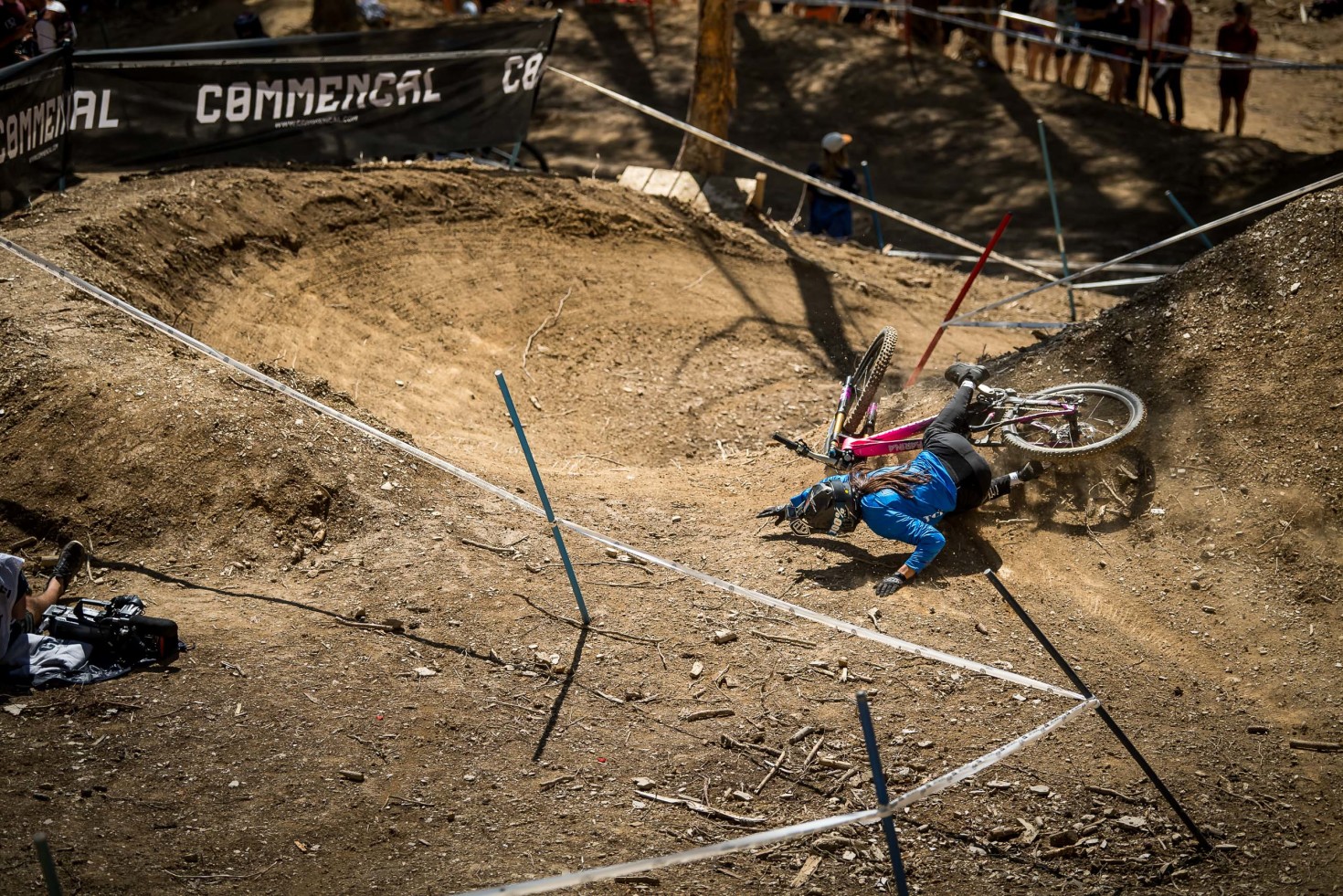 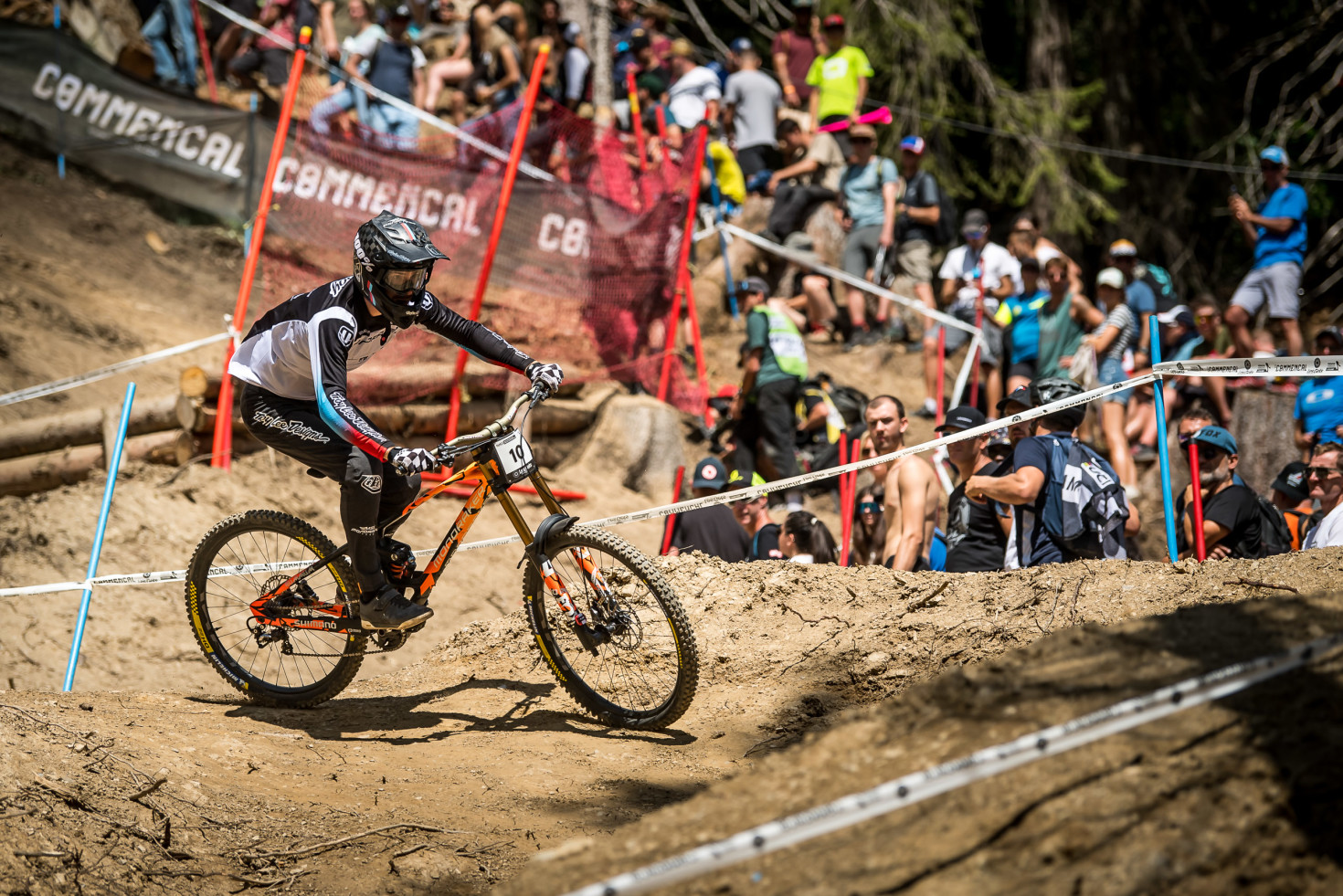 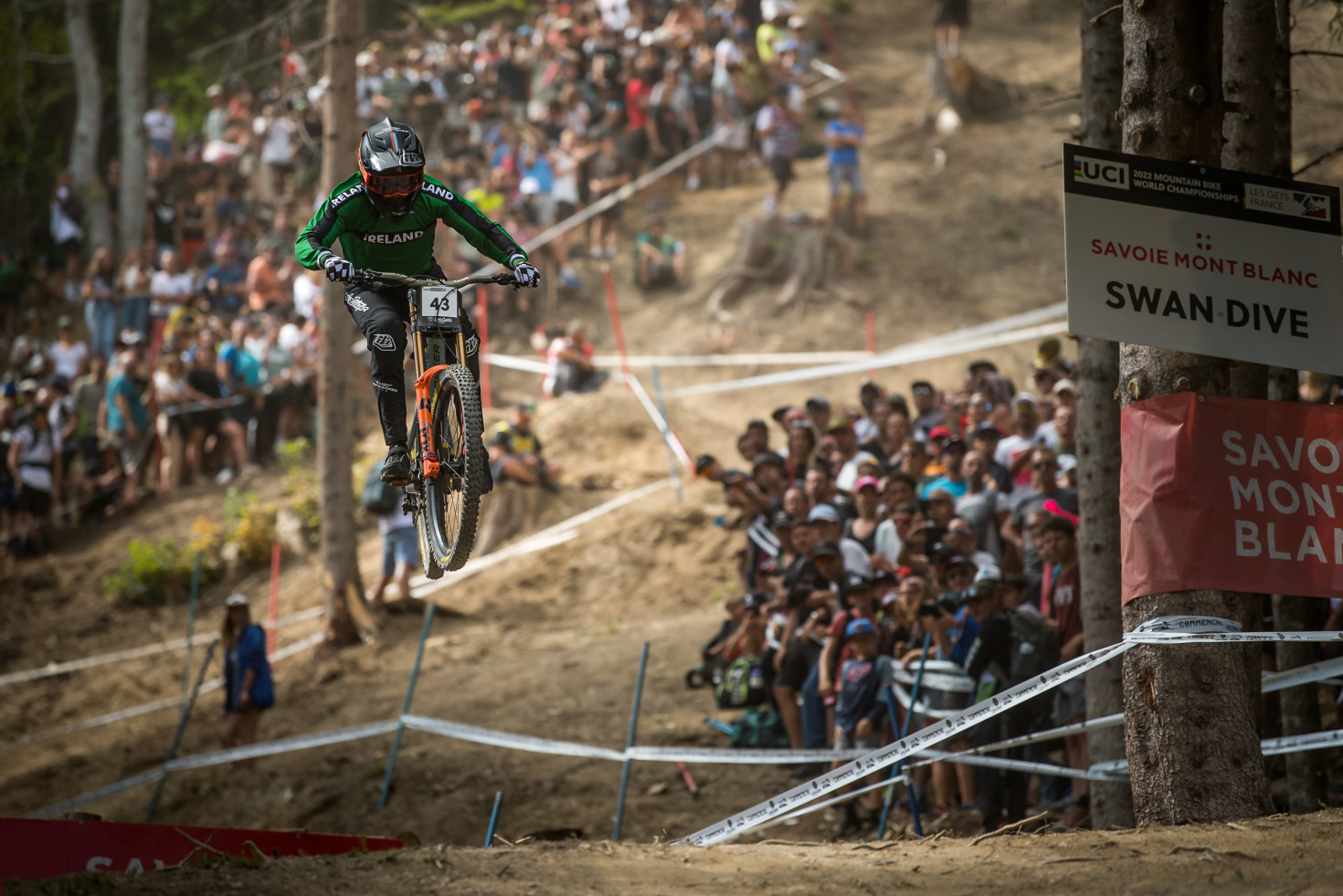 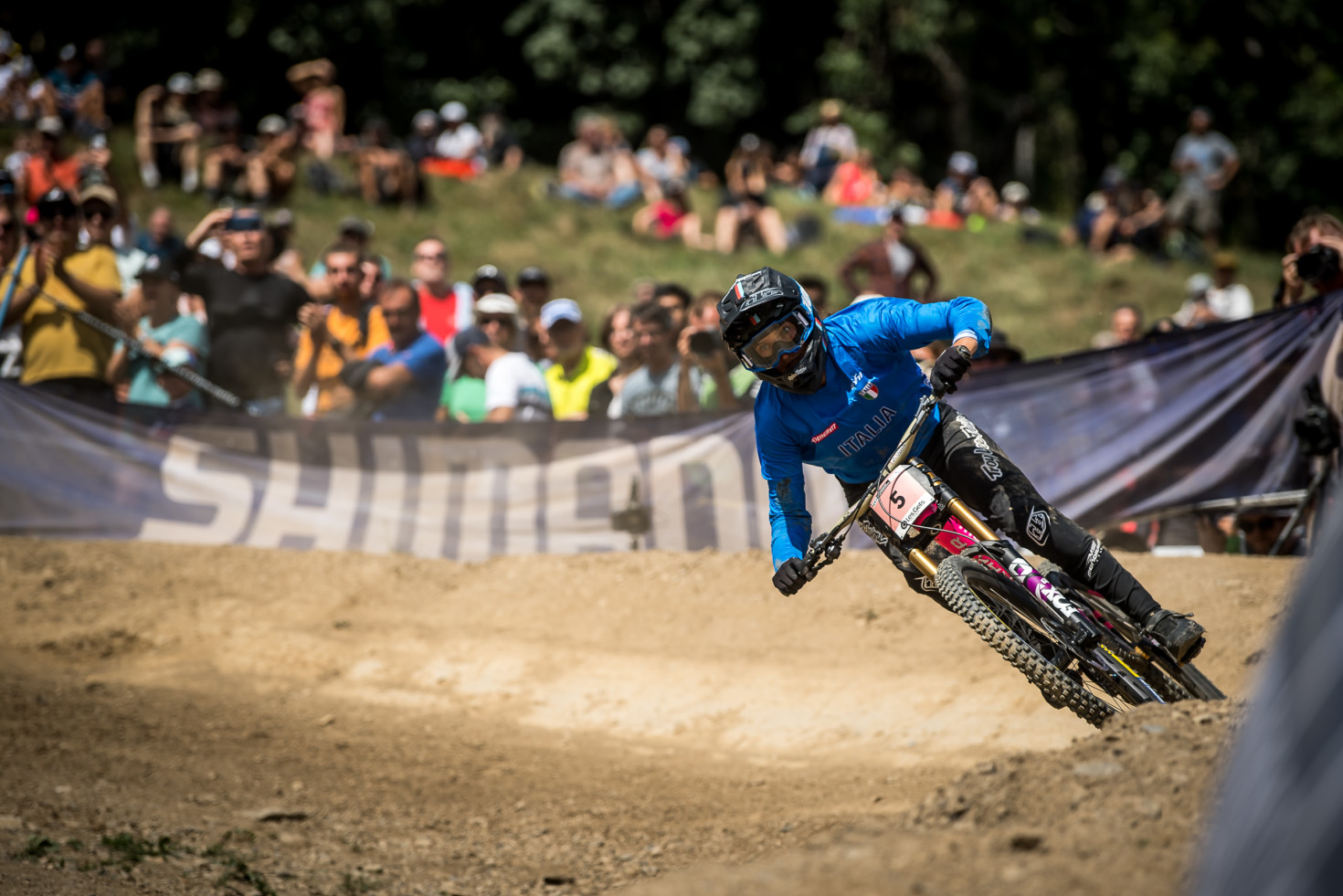 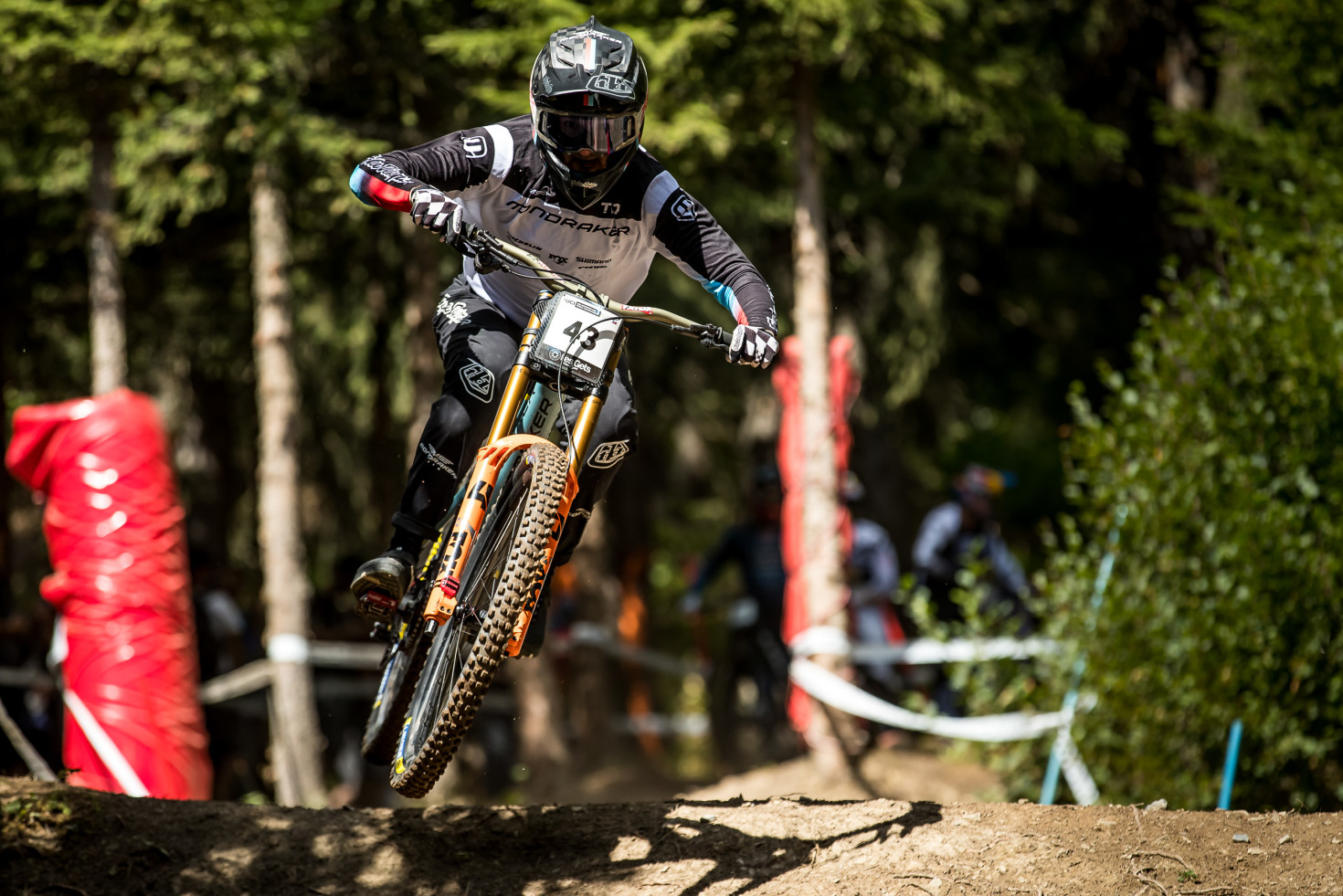 The next and last stop of the season will be this weekend in Val di Sole, hosting the final round of the World Cup season, where the overall winners will be decided. Bec McConnell is still in with a chance of a podium finish in the XCO discipline. Let's find out! 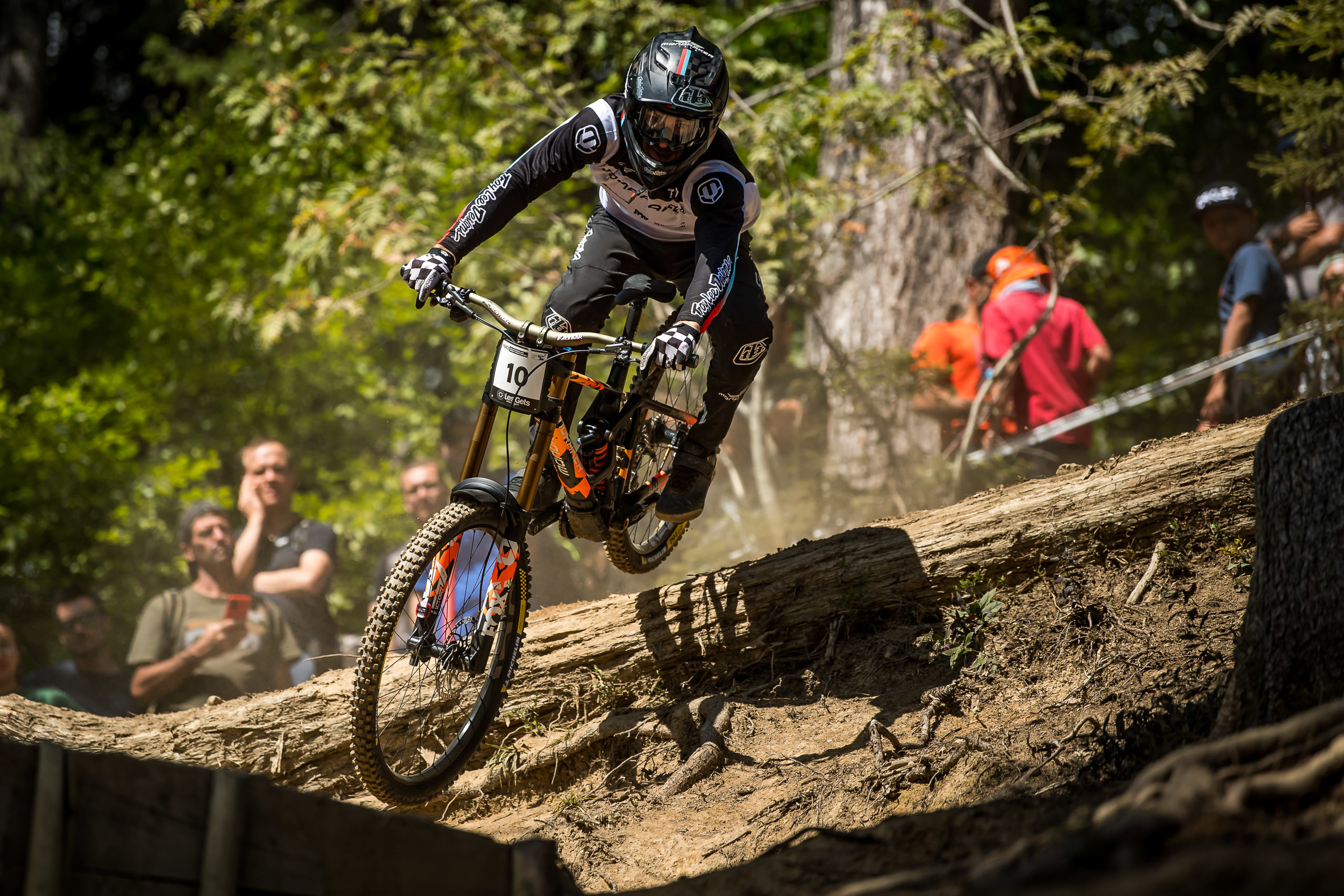 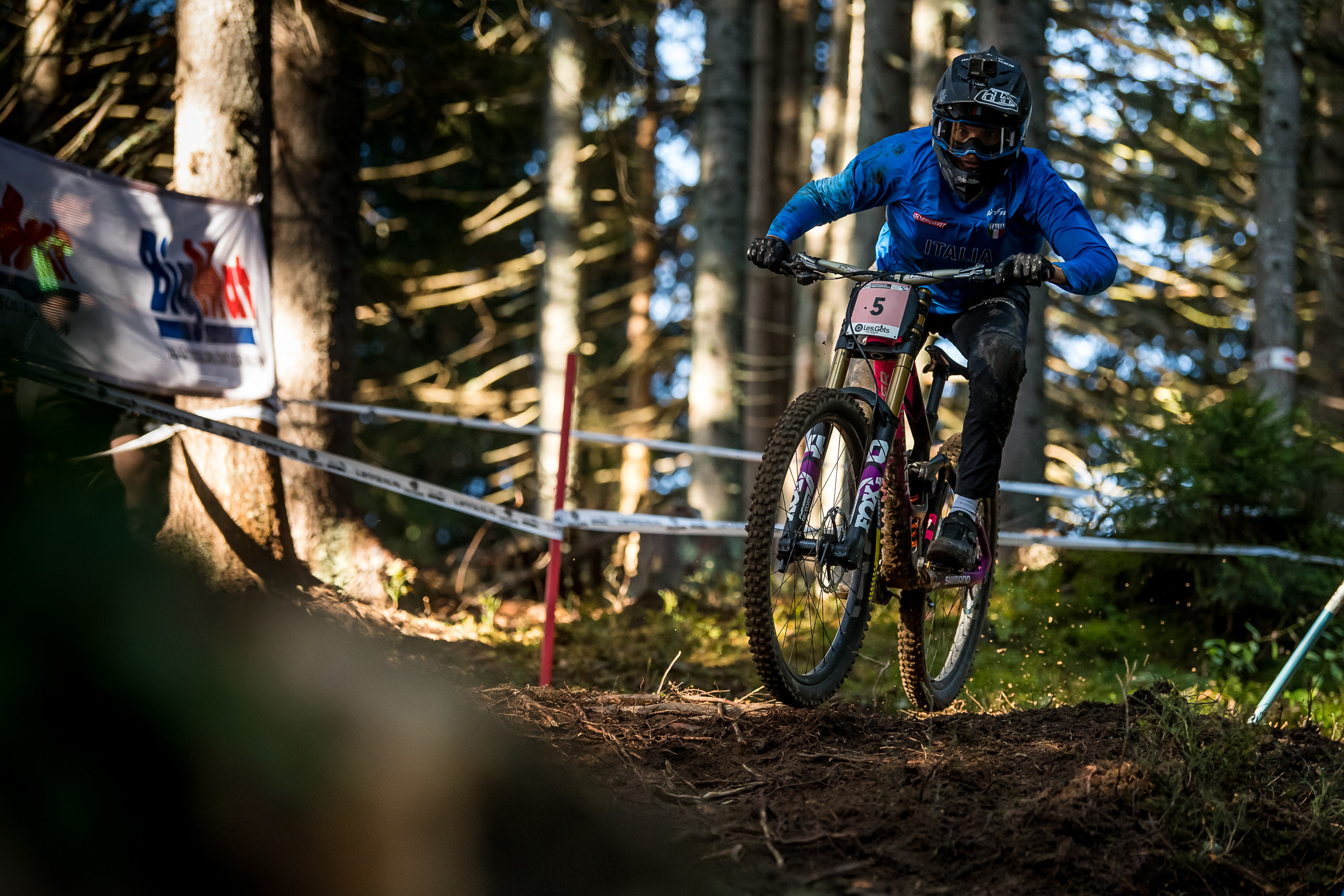 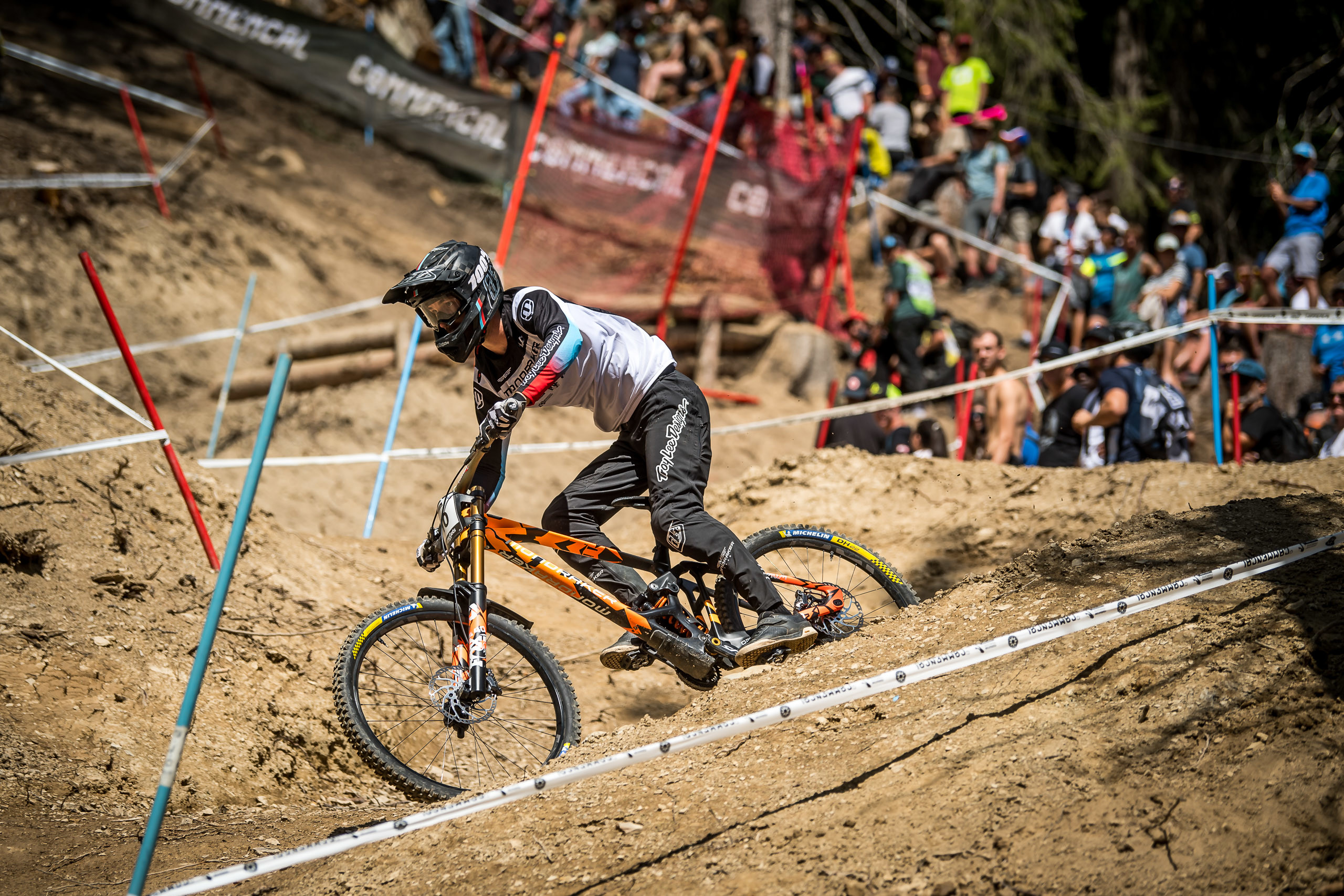 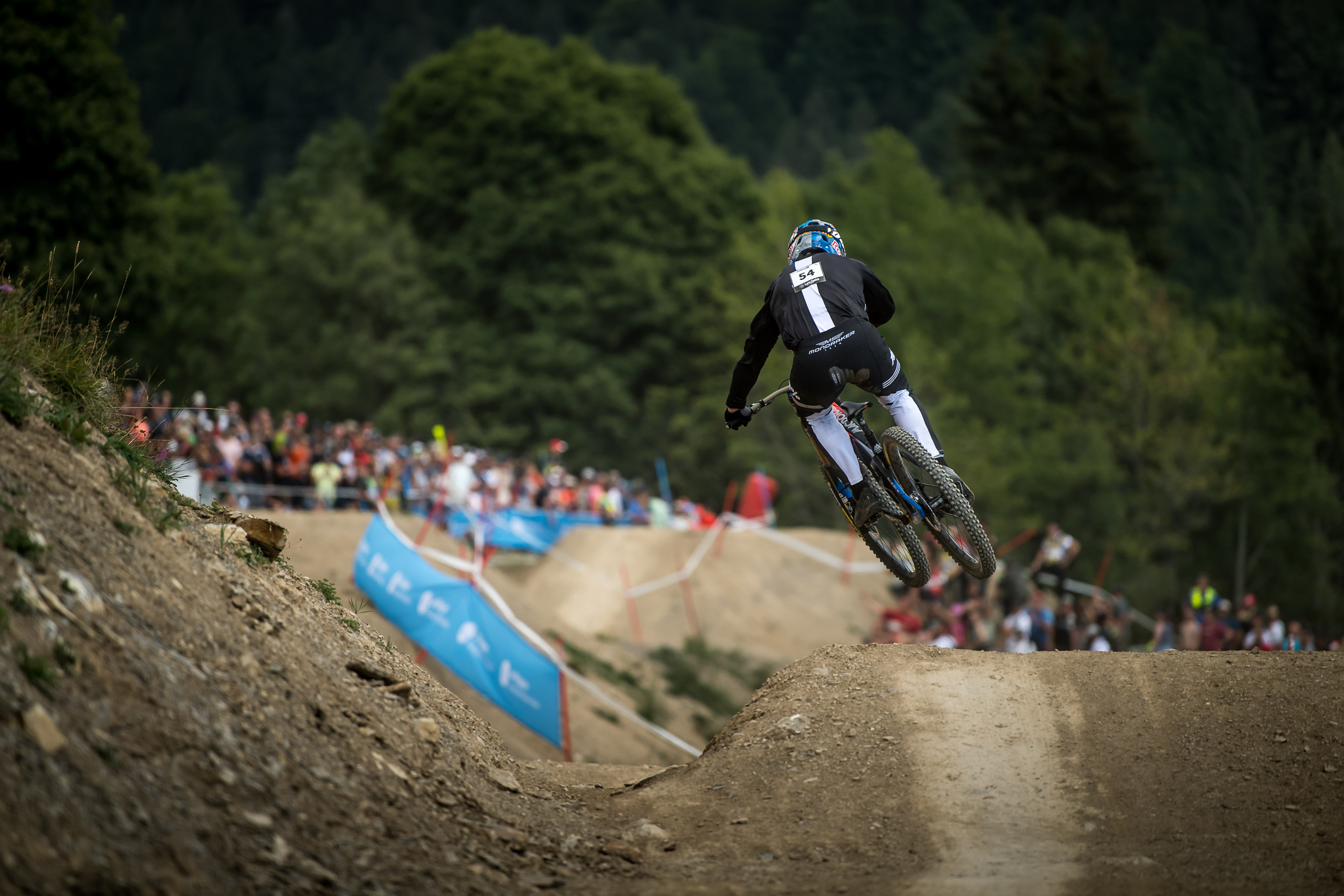 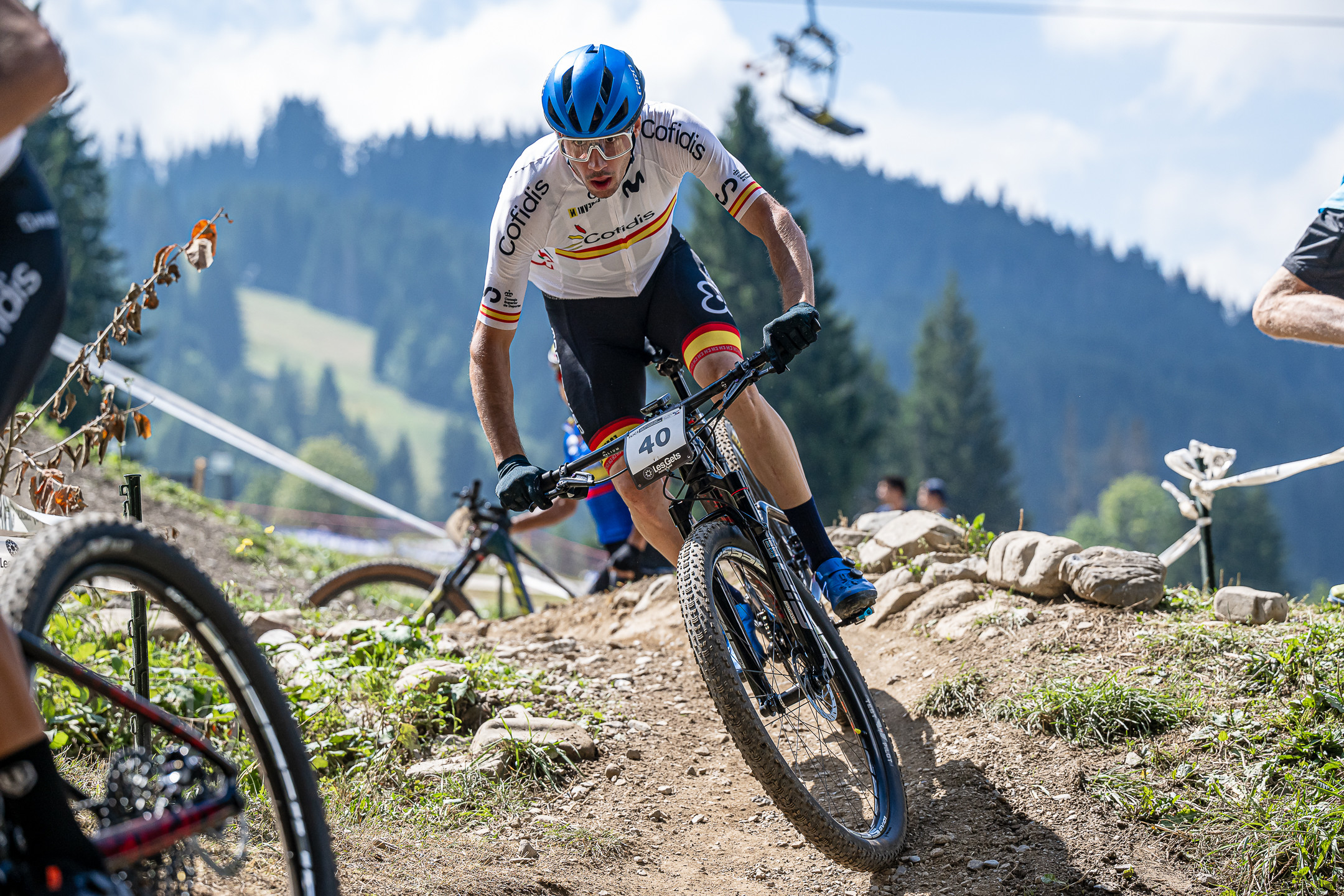 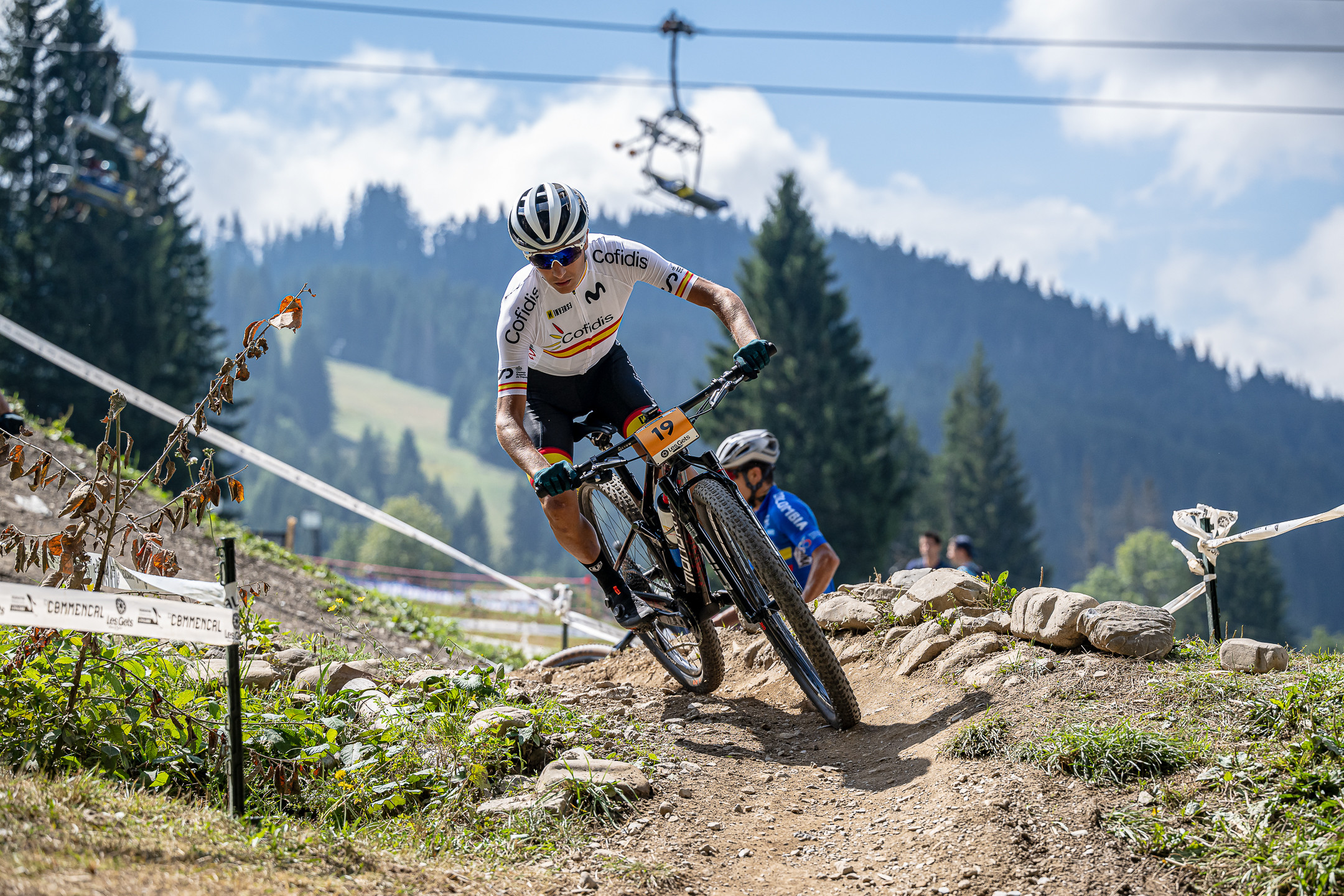 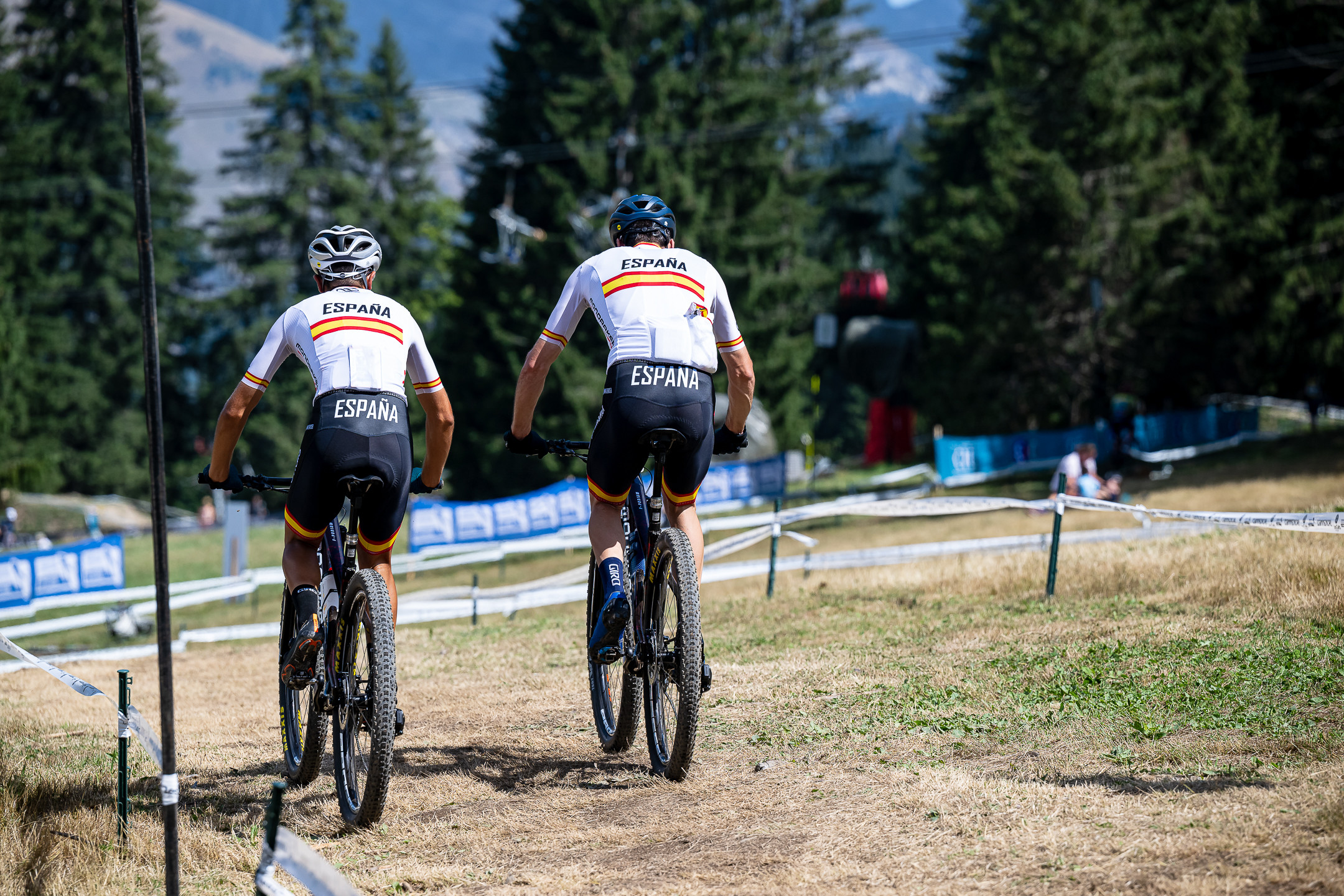 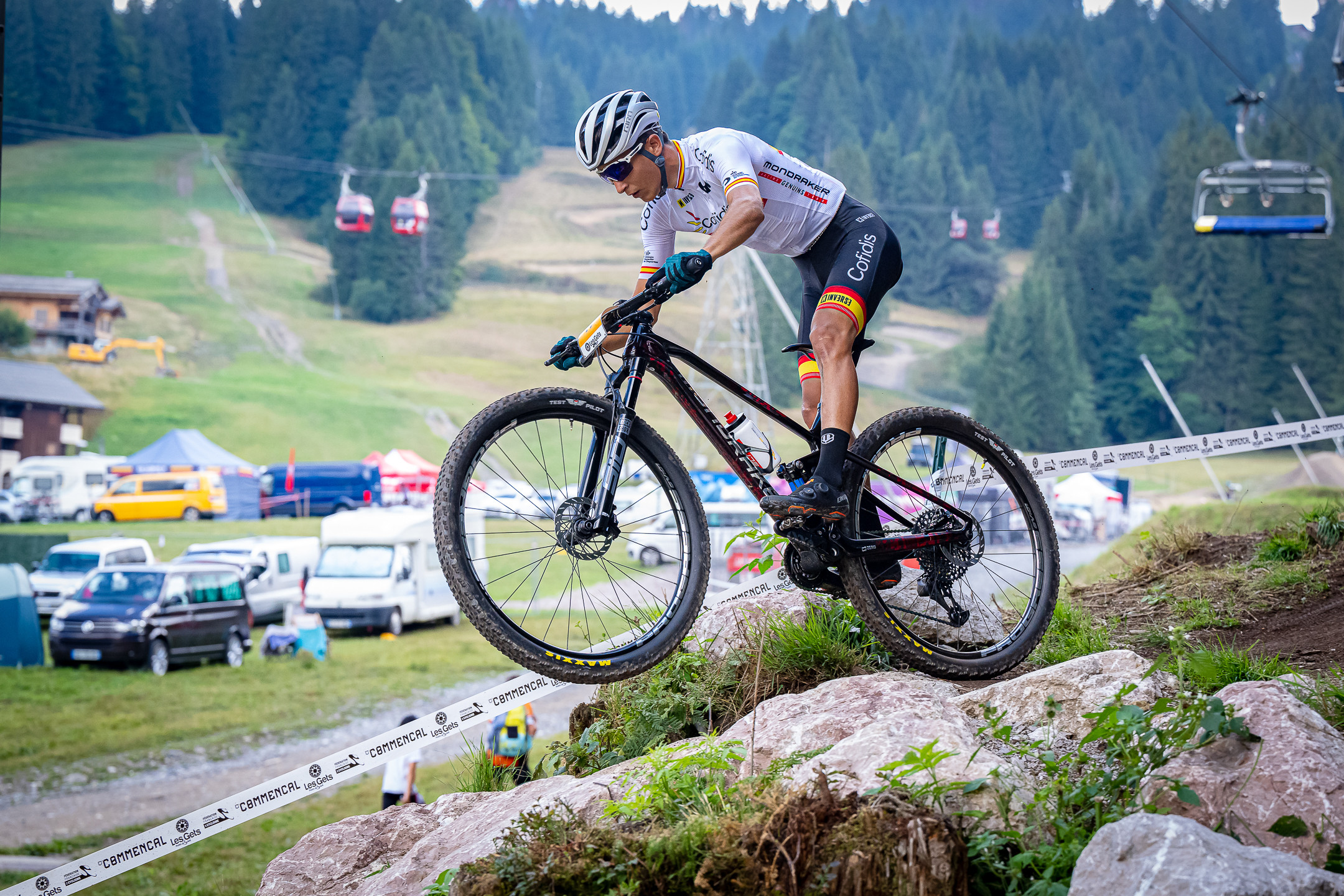 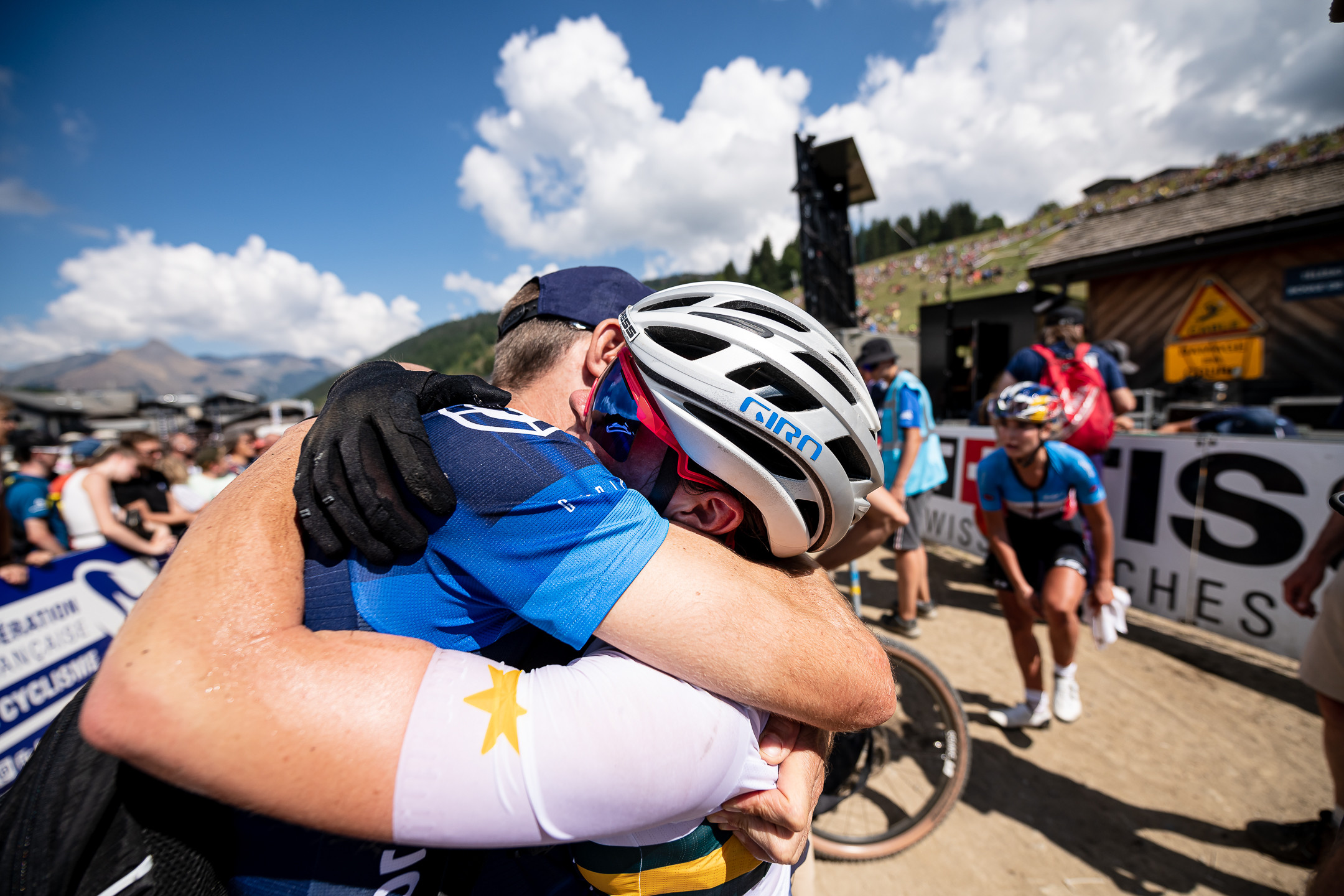 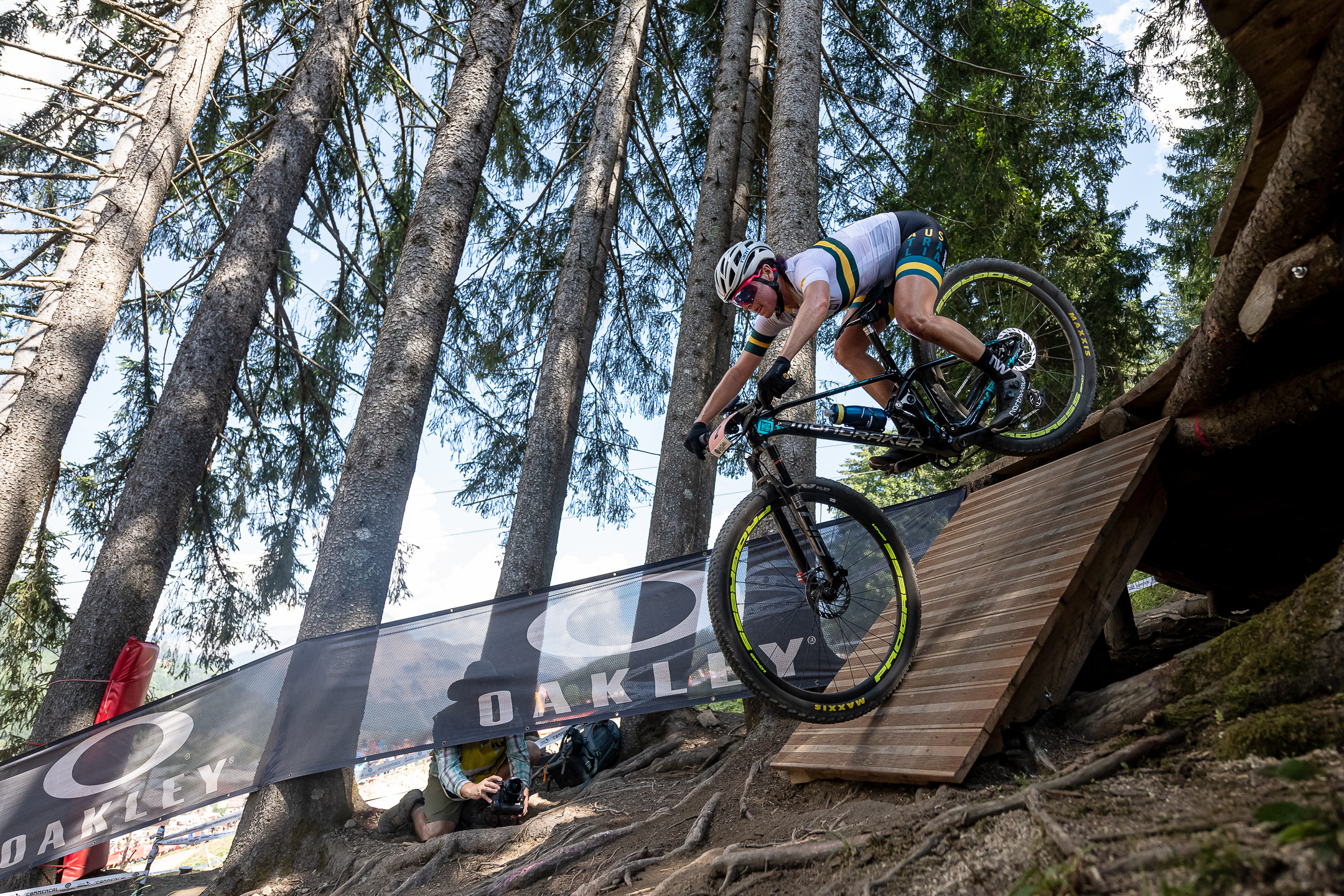 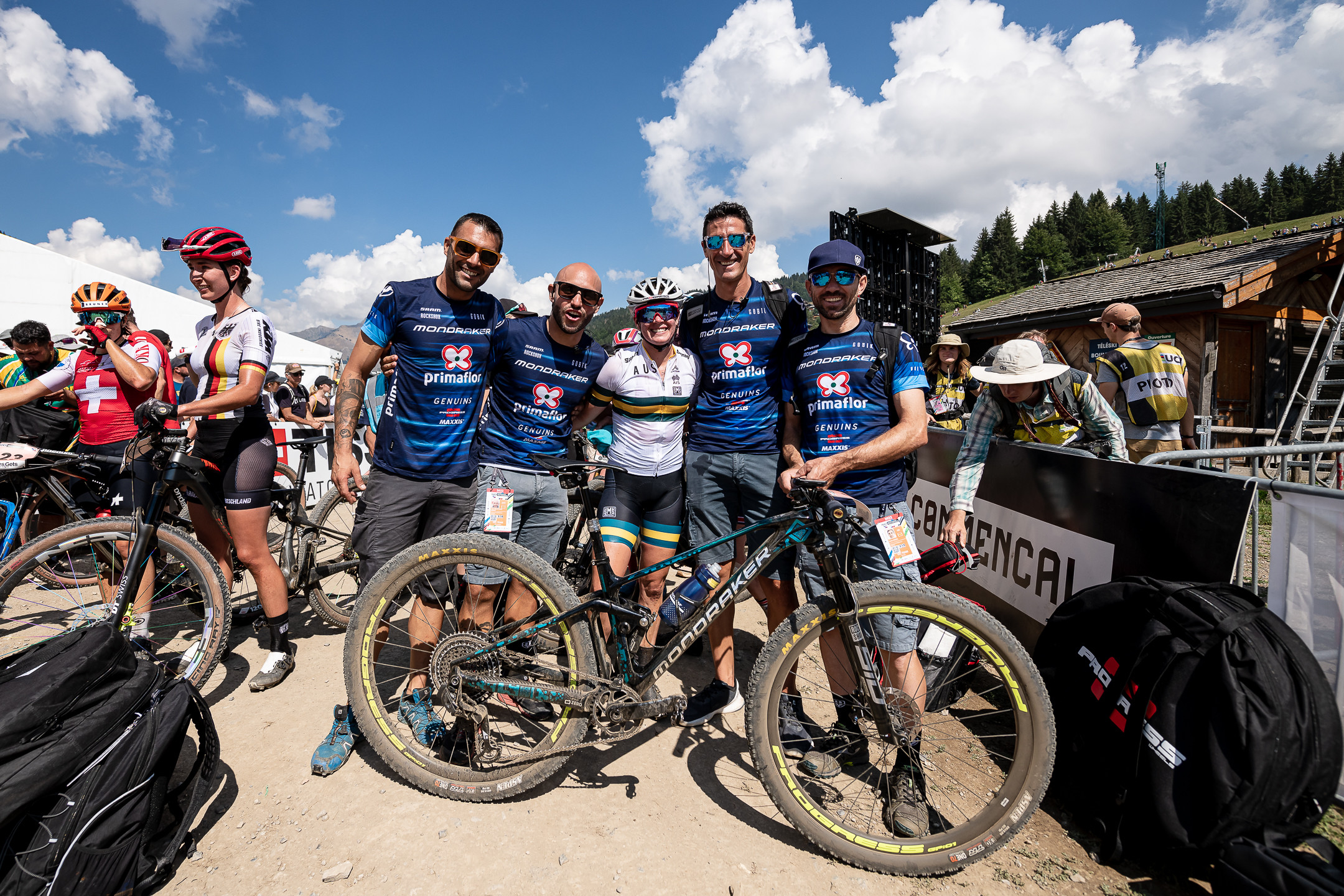