THANKS FOR EVERYTHING, LAURIE!

After 6 excellent and successful years as a rider for the MS Mondraker team, 2022 sees Greenland depart from the Mondraker and MS family.

Laurie Greenland has given the brand the most World Cup podium finishes ever since joining the MS Mondraker team in 2016, but the Englishman will be departing the team for the 2022 season.

After 6 years closely involved with the brand and team, the 2015 Junior World Champion will not be lining-up under the iconic MS pits from next season. After first signing in 2016 following his junior title, Greenland secured one of his best elite result to date achieving an impressive silver medal at the UCI World Championships in Val di Sole, where behind team rider Danny Hart, he helped to create a historic milestone for the sport, as the three podium positions were shared by Mondraker riders. The first full podium lock-out for any brand or DH team in mountain biking.

Other prestigious podiums for the Englishman include his victories in the iXS European Cup in Maribor in 2018 and Pila in 2019, as well as his stunning second place at the 2021 Red Bull Hardline. Undoubtedly results that endorse the great skills of Laurie and his great competitive capacity.

...highlights that "nothing lasts forever. It has been six years full of emotions that have made us shake anxiously in front of the TV, or better yet, seen us suffering nervously at the finish line of many World Cups as we watched the clock. Laurie has been one of the riders who has built his career alongside the brand, creating the most successful stage of MS-Mondraker to date, we have grown along the way, and above all, we have enjoyed together the spirit of competition that unites us. We wish him all the best in his new stage and of course, we'll see you at the races!" 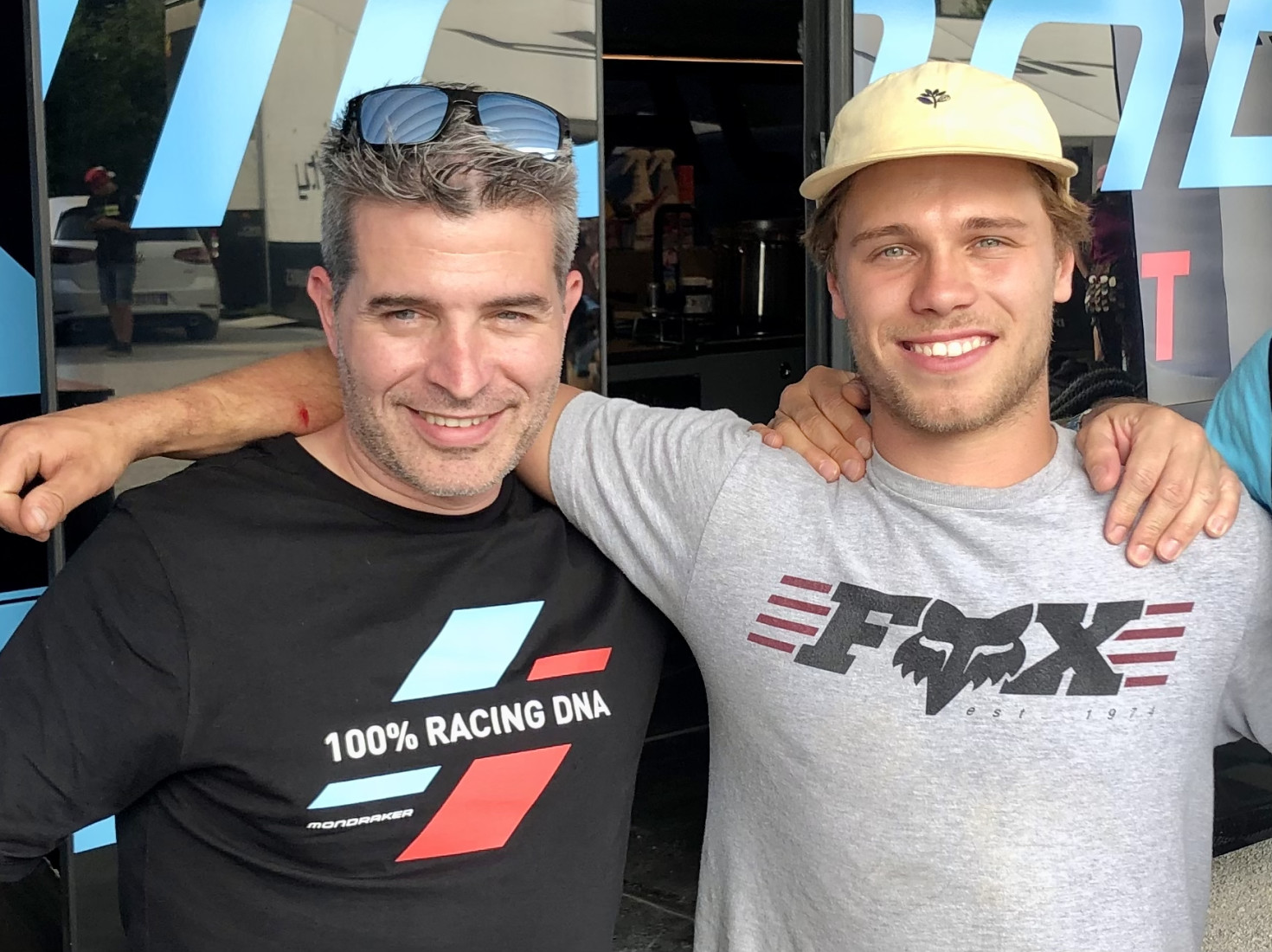 ...added “It was a pleasure to work with Laurie. He is a highly talented rider, hard worker and an emotional lifeblood racer. It was very cool to see Laurie growing from a talented junior rider to the pro elite racer he is now and to share some of the milestones of his career so far like his 2nd place at world champs 2016 or his first world cup victory in 2019 in Val di Sole.”

A racer on the track and a positive team member off it, Laurie is a fan favourite and fit into the MS Mondraker family perfectly bringing with him a fun and positive attitude, back-up by an amazing outlook on all situations. 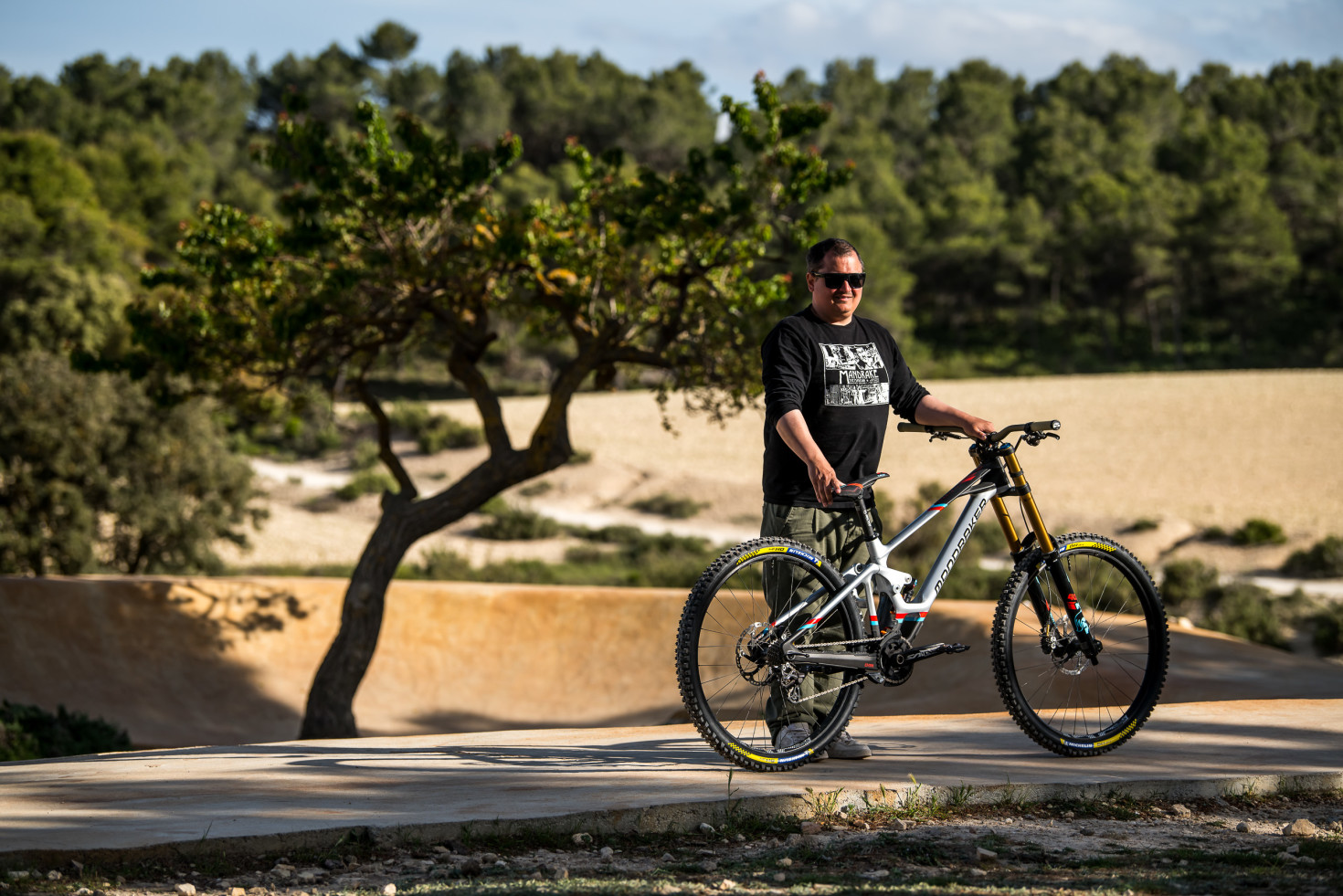 ...commented, “We have to say goodbye to Laurie Greenland, Laurie joined us 6 years ago as a young very talented and loose rider in his first elite year. Laurie was asking for some peace to evolve and become a pro athlete. We are looking back to many fun stories, good rides, some nice adventures and the great experience to see Laurie evolving to a top professional athlete with all the skills and passion to be on the top spot at many races.” 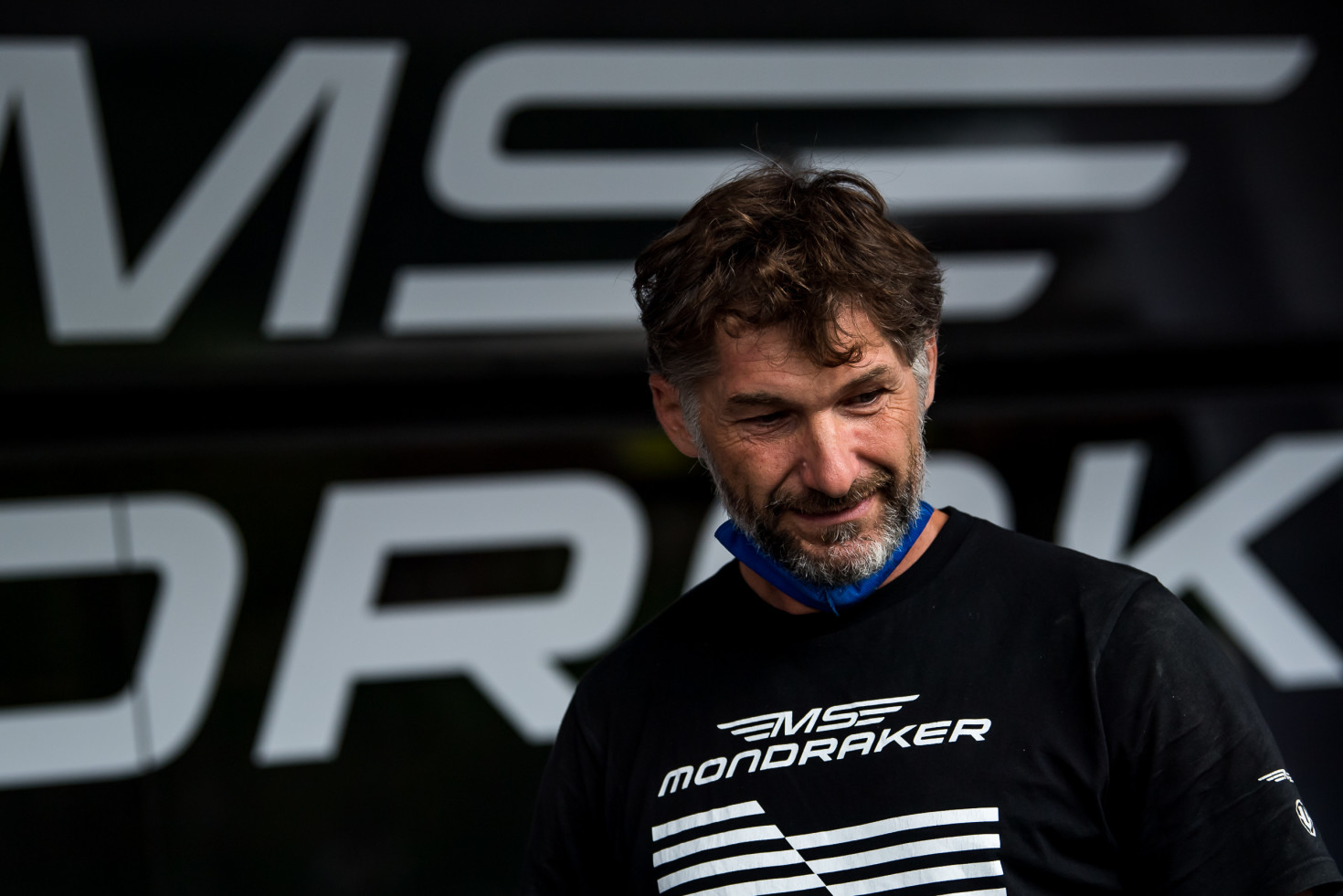 Laurie will embark on the next chapter of his career with a different team but from everyone at the MS and Mondraker family, we thank him for his dedication, his contribution to the team and the podiums he gave us.

Laurie, we wish you all the best for the future and look forward to watching you continue to shred the trails.