For the Downhillers it’s the other way round. World Champs first, then it’s two World Cup events: not a double-header for the gravity gang, but two separate events, at Maribor and Lousa. But they’ve been getting their lines in with the return of Crankworx, with the Innsbruck festival of dirt action putting a smile on everyone’s faces last week. It culminated in the Downhill Finals on Sunday, with both Eleonora Farina and Laurie Greenland both hitting the podium on their Summums – and Brook Macdonald making a welcome return to racing.

But again, that’s quickly becoming history, and all the focus is on Leogang.

The Austrian venue has hosted nine DH World Cups and a World Champs in the last decade. It’s loved by riders and fans alike for its speed and technical challenges, with or without a cowbell-donging, chainsaw-toting crowd!

The Speedster track is 2.5km long, fast, technical and with a new section that promises an increased technical challenge, whatever Europe’s weather decides to come up with in the next few days! The 2021 alloy Summum will be a vital weapon for the week.

Laurie, Brook, Eleonora, and Mike Jones will all look forward to returning to a track that’s reaped rewards. Eleonora loves Leogang, winning the 2017 Euros there on her Mondraker Summum, after taking second place in the World Cup Elites on the same course the previous year. Laurie’s had some fun there, including third place in 2018, when Mike was also in the top 10 – he’s also podium’d there as a Junior, so knows his way around. Brook has had numerous podiums at Leogang over the years, but never the top step!

For Brook, last week’s Crankworx may have taken some pressure off in terms of returning to high level competition, but the world’s eyes will be on him, completing the circle of coming back to ride the Worlds after his flying pace was rudely interrupted by a – literally – spine-braking crash in Mont-Sainte-Anne 2019!

But Leogang is not a regular venue for XC. So, when the organisers knew they’d got the event rolled into their DH program, they built a new one! The fresh 3.4km-long loops with 210m elevation and some technical rocks and roots sections that look like they might rival the Nové Město monster for generating leg-sapping pain.

But it will be new to all the riders, so sighting and practise will play a part early in the week before the finals at the weekend, with Aussies Bec, Dan and the gang looking for lines and tactics as well as energy and adrenalin. Along with them are the Belgian former national champion and European Champs podium racer Githa Michiels, and Russia’s Olympic rider Anton Sintsov – both proud to wear their national jerseys in the UCI Worlds as they are the Primaflor-Mondraker-XSauce colors in many other races!

The action will be live on RedBull TV 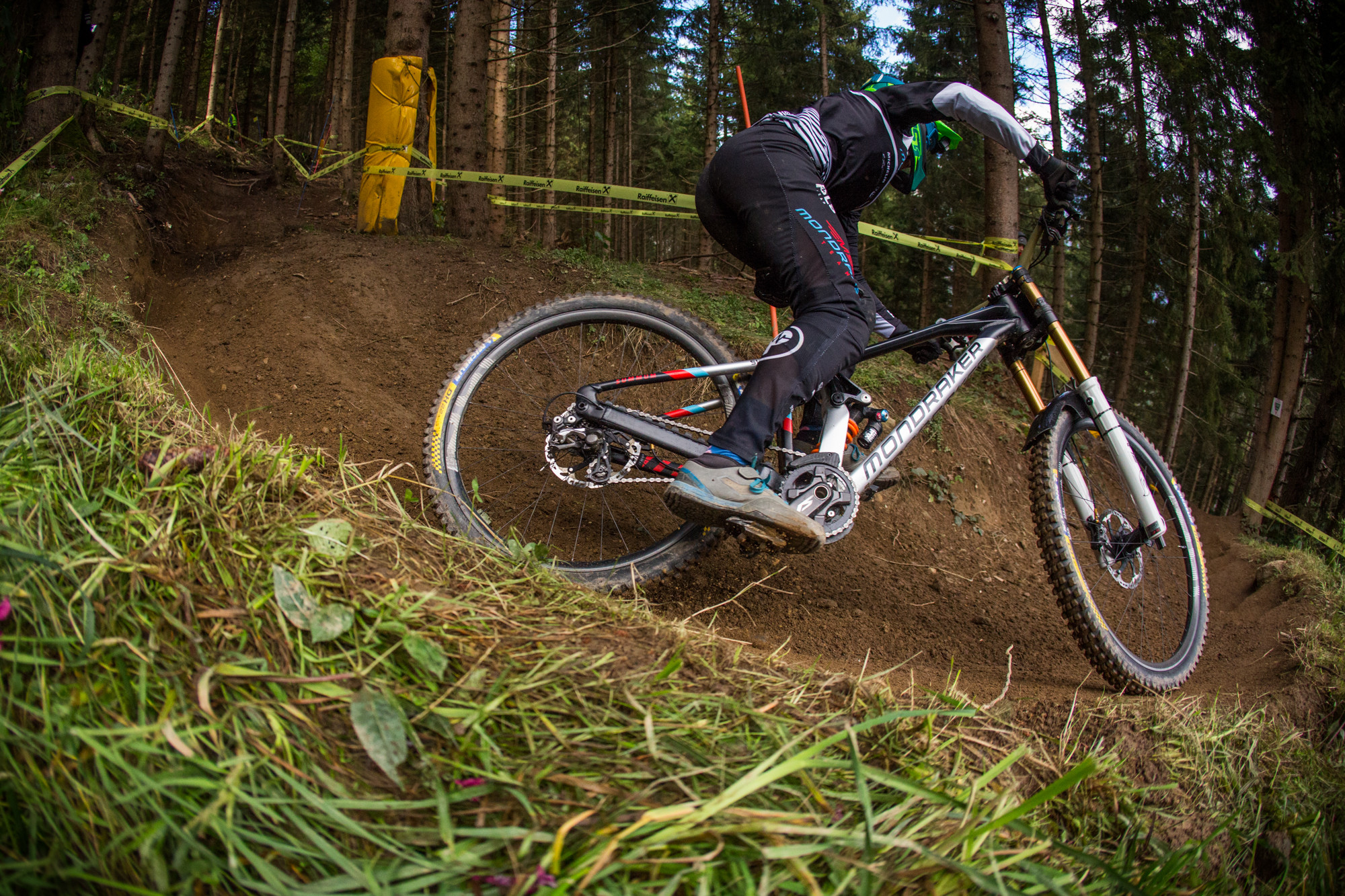 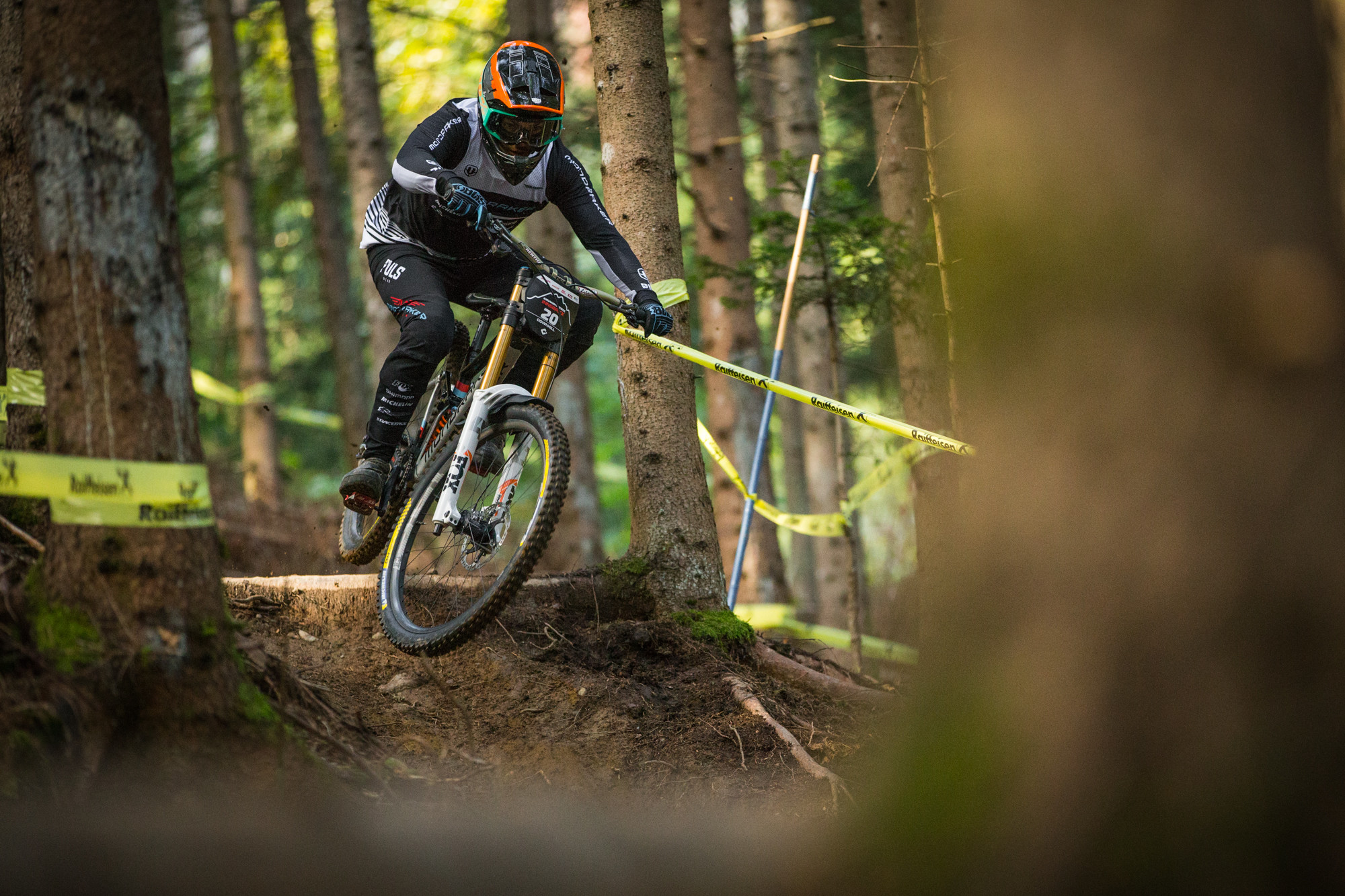 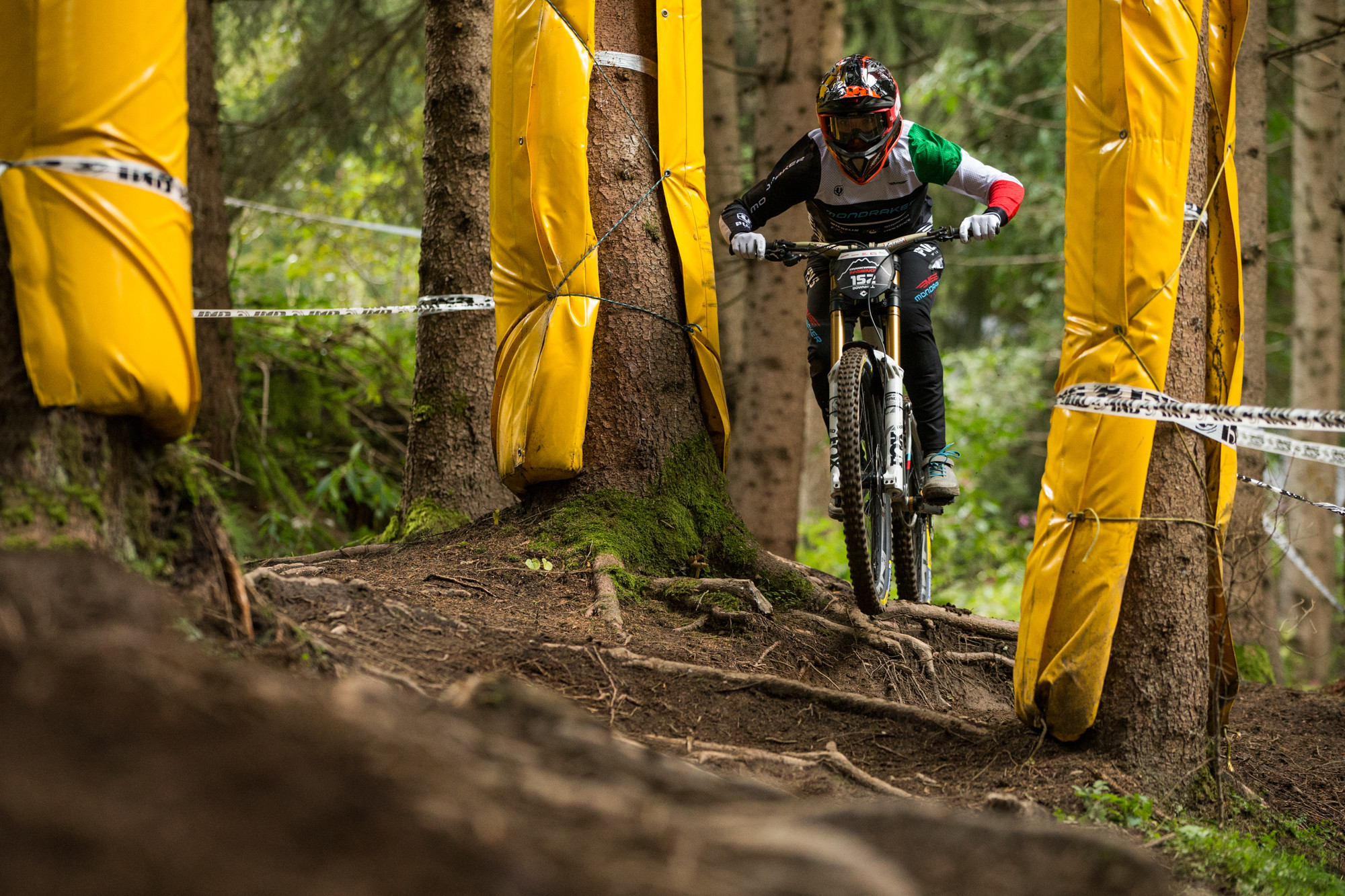 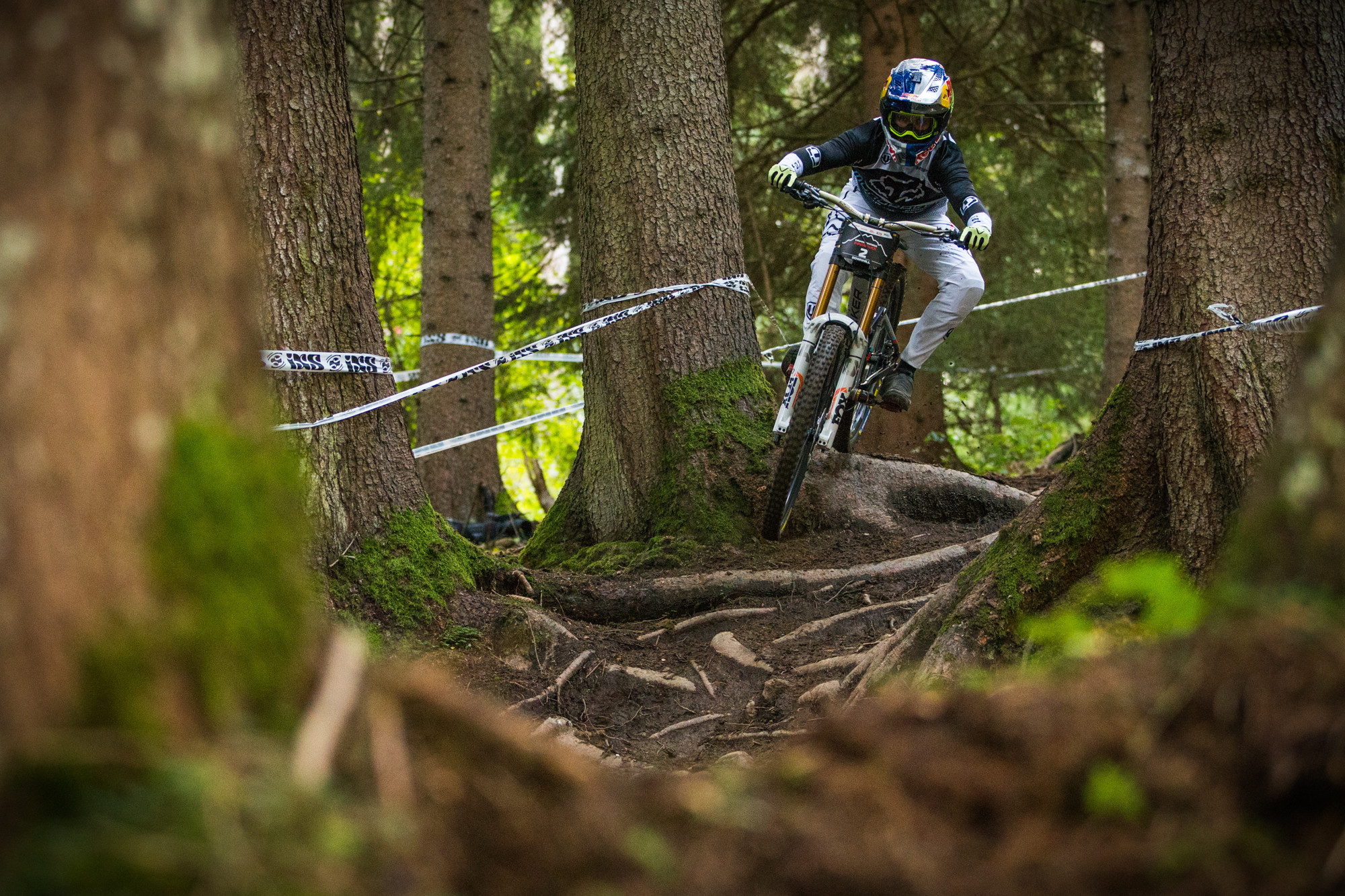 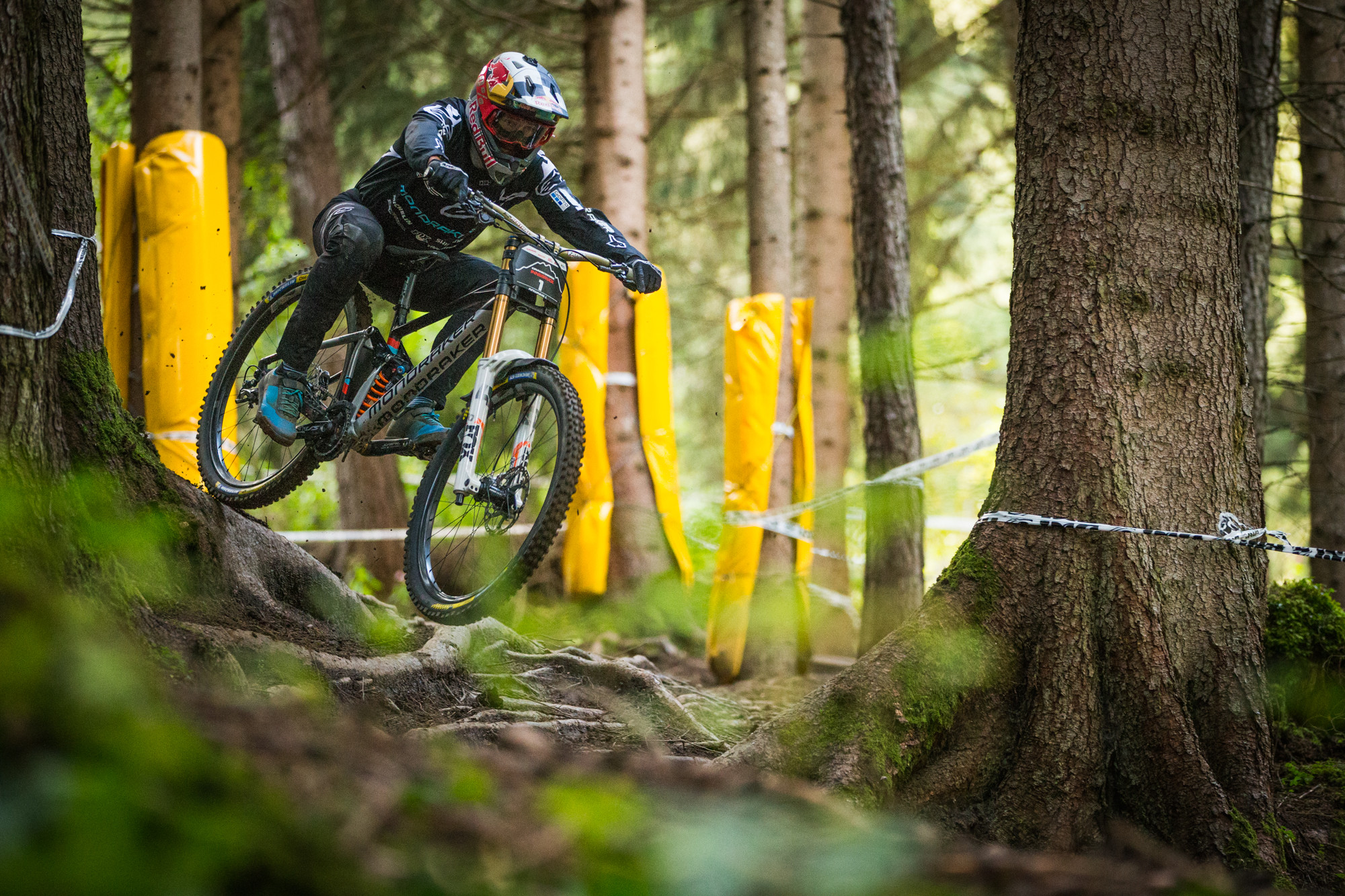