With their view set on Albstadt, the XCO riders of the Primaflor Racing Team obtained some remarkable results in the International Catalan Cup. On the other hand, Rafa Márquez won his race and becomes the leader of the Spanish XCM Open.

The International Catalan Cup in Barcelona was the last race before the start of the 2021 World Cup. The day promised to be hard. With a demanding 4.5 km track of Barcelona, without too much elevation changes but very much in the style of cyclocross tracks with constant short climbs and downhills, the possible rain foreshadowed a hard race for all of them. Fortunately, the rain was only present in the Junior race and without too much intensity.

Francesc Barber was the first Primaflor rider to start the day, and after fighting for the podium until halfway through the race, he ended up dropping a few places and finishing sixth.

Over the hours, the trail improved and the races for Bec, Dan and Jofre were in better conditions than expected. The women's race started strongly with Bec McConnell leading the race from start to finish alongside Rocio del Alba. When it seemed that the end of the race would be decided on the sprint, a problem in the final corners meant that Bec dropped back and lost all chances of taking the win, finishing in second place.

Finally, the men's race started with a very strong pace from Jofre who was leading the race the first few laps. Dan also was holding in the top 5. Halfway through the race, the head of the race with Viktor Korertzky and Dan Soete increased and set a very hard pace until the end. In the final stretch of the race Cullell lost a bit of steam after riding third most of the laps, and he gave up the third place to Belgian National Champion Jens Schuermans, and ended up finishing fourth (first U23) while Dan came in just behind him in 5th.

It was a very productive weekend for the team with their sights set on the first round of the World Cup which starts this coming weekend in Germany.

Rafa Márquez is the leader of the Open de España XCM

Another member of the PMX Racing Team who raced this weekend was "Quillo" Márquez, in Sant Joan de Moró, and he couldn't have done better. After almost six hours on the bike to cover the more than 115 km of the race, he won and thus managed to take the overall lead of the Open de España XCM. In this way, Márquez showed that he is still a true icon of mtb in Spain. 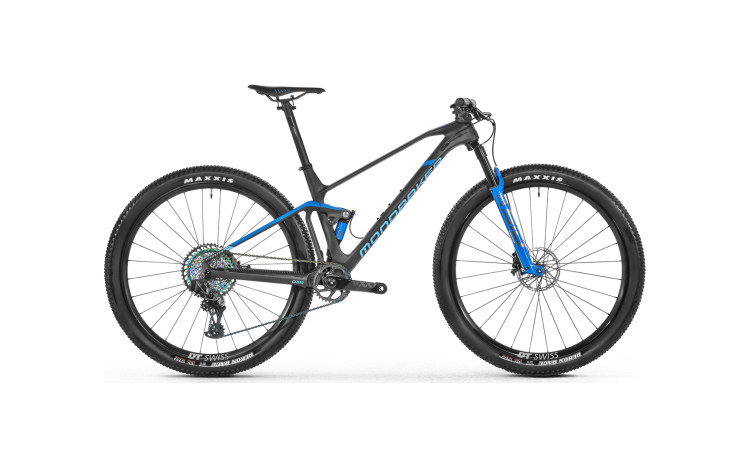 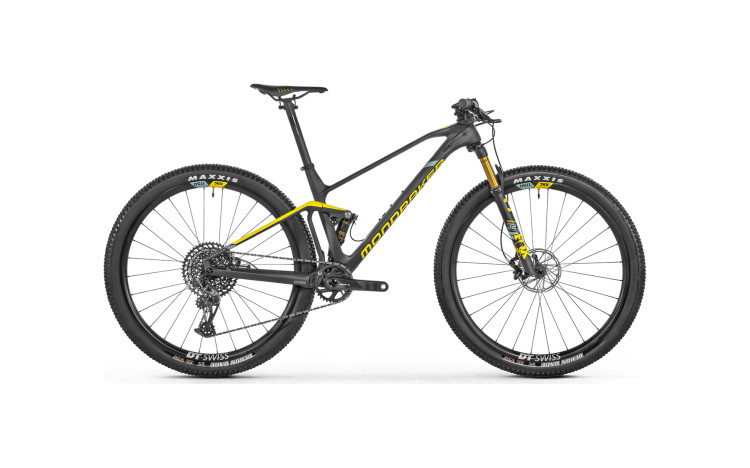 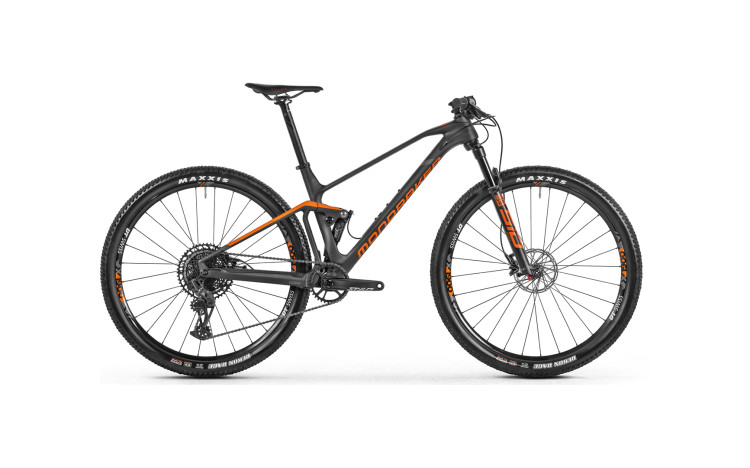 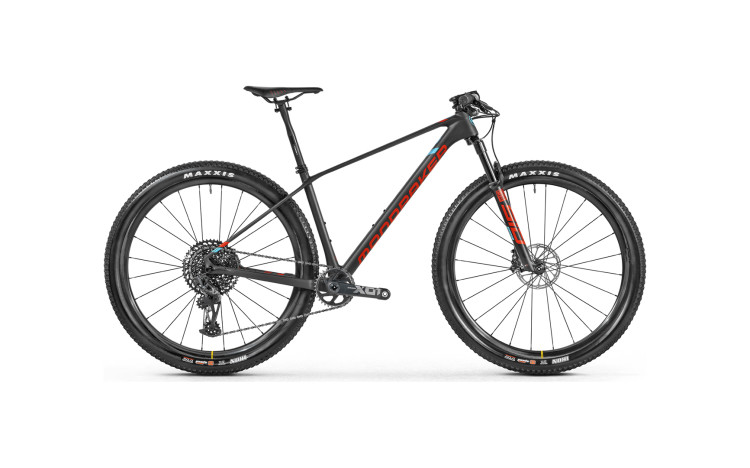 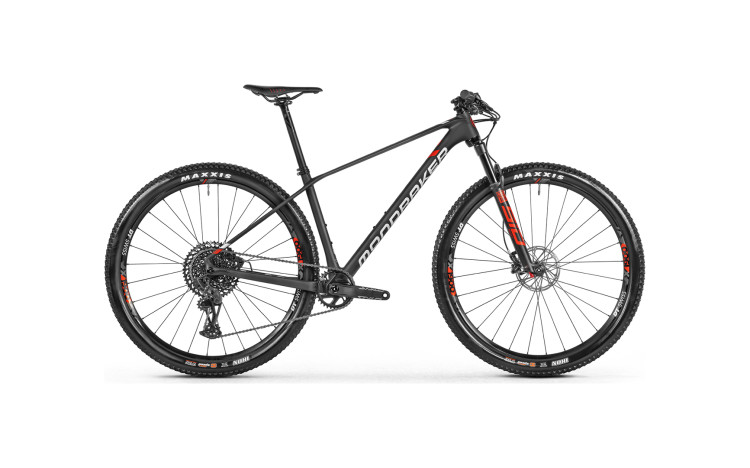