After Petrópolis and Albstadt, where Bec McConnell won with great dominance, comes the third round of the World Cup in Nové Město na Moravě. Will it be her third victory to consolidate even more her leadership?

There's no doubt that Bec McConnell is in top shape as she has shown since the start of the 2023 World Cup. Bec won the XCO race in Petrópolis, XCC Short Track and the XCO races in Albstadt, and she will be looking to continue her streak of good results in Nové Město na Moravě (Czech Republic) this weekend. And most certainly will be the main challenge for the PMG Racing Team Australian rider, with her great consistency already proven at the beginning of the season. Proof of this is that Bec, as well as being the leader of the World Cup, is number 1 in the UCI ranking, so she is one of the main contenders for the win at this third round.

It will also be Jofre Cullell's turn to perform. He showed a great performance riding in the Top Ten throughout the XCO race in Albstadt until the last lap, when he suffered from cramps, which ended up relegating him to the 45th position. We'll have to wait and see if this track is better suited for the Catalan rider.

On the other hand, Francesc Barber will race on Saturday in the Junior race, and he will continue to gain experience in his first World Cup season. Marta Cano will also race her third Junior Series.

Good luck to all of them!

You can follow the races on RED BULL TV and PMG Mondraker Team. 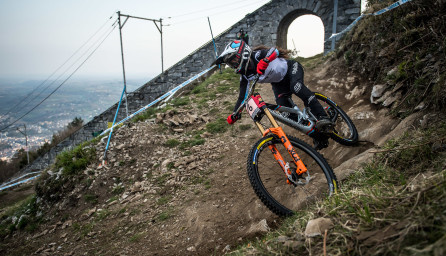 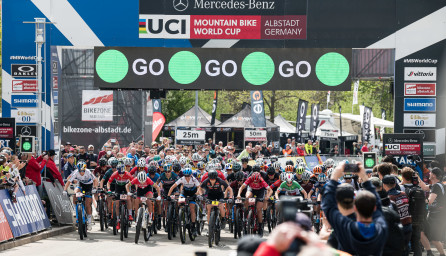 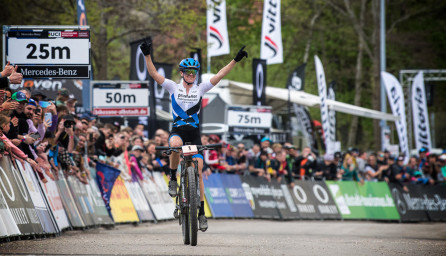 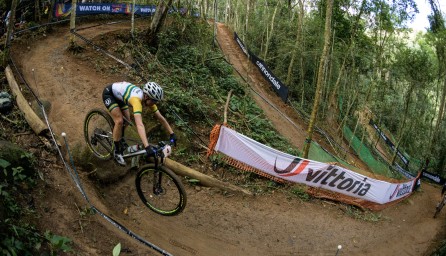 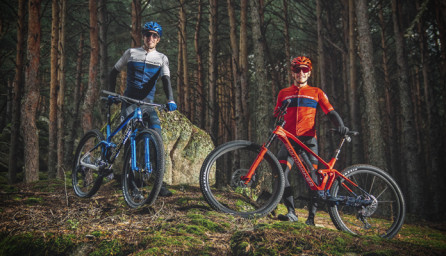 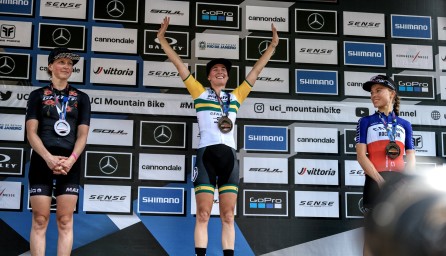 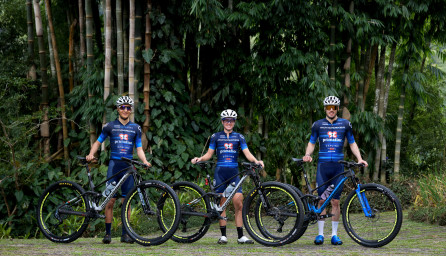 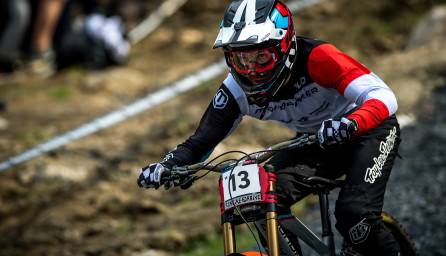 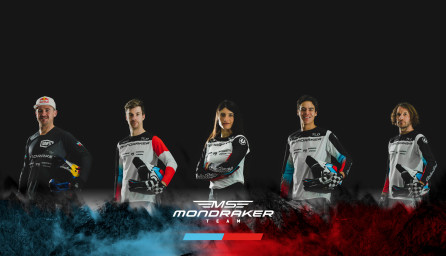